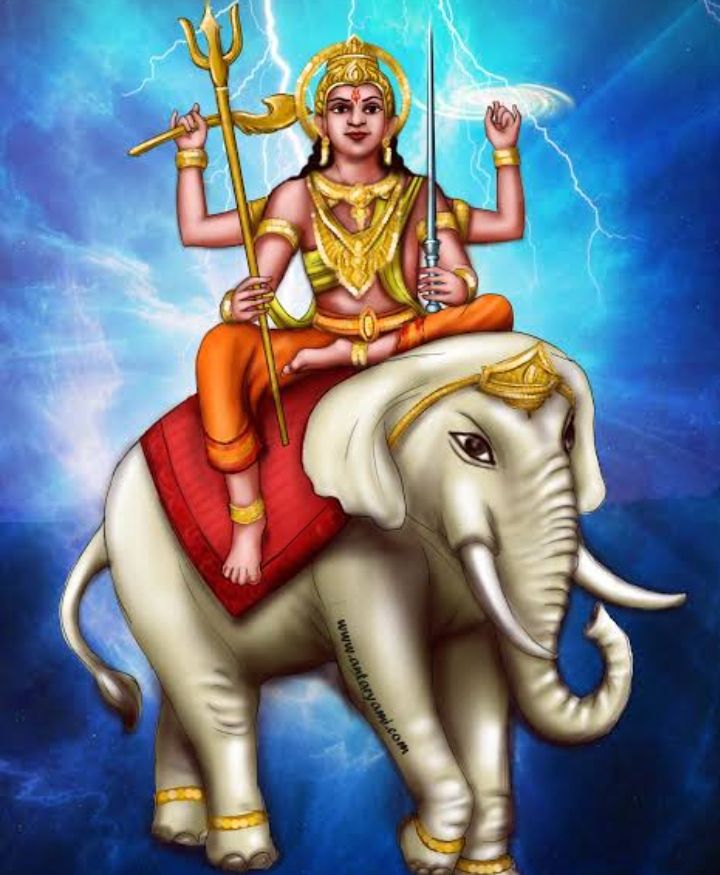 The story of Indra's anger and his curse.

Tue demons were often harassing the gods. One day, indra, the king of God’s, summoned Agni, the God of fire, and vayu, the god of wind, and ordered,”Go and kill all the demons!” Agni and vayu set off right away. In their mission, they destroyed many demons, searching every nook and corner of all three worlds.

But, some demons escaped and hid in the ocean. Agni and vayu did not kill those demons and returned to indra. When indra heard about the demons hiding in the ocean, he became very angry. “Your job is incomplete,  Agni and vayu!” he shouted.”churn the ocean if necessary, but don’t spare even a single demon.” “We can’t churn the ocean,” said Agni and Vayu,”as the other innocent creatures living there would be destroyed as well.” At this, Indra fumed, “The ocean shall suffer for having protected the demons. You two have disobeyed me. I curse you to be born on  Earth as humans.” The curse became true and Agni was born as sage Agasthya while vayu as sage vashishtha.