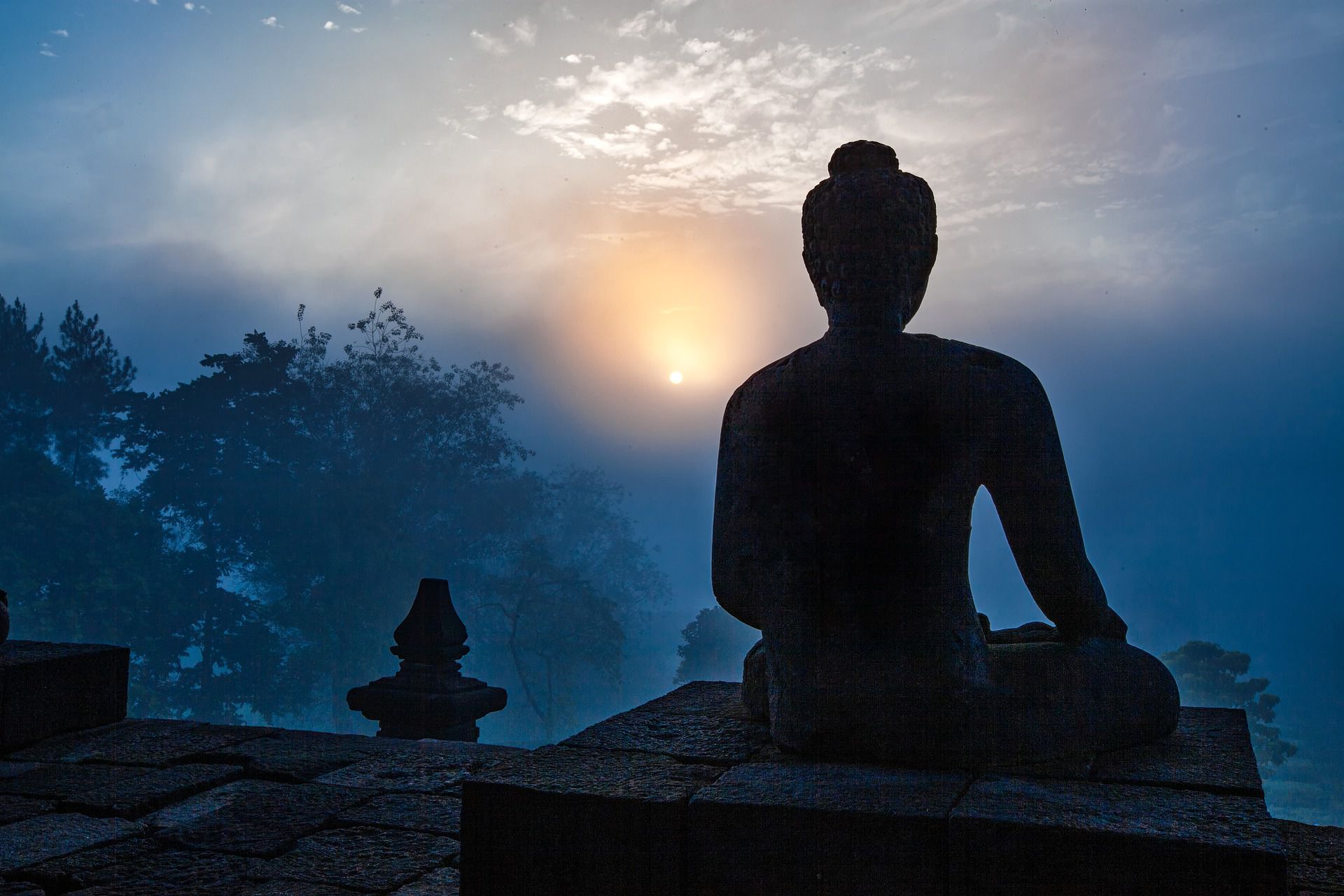 Sharing means you are never expecting anything in return, you are simply giving. You are not even expecting thankfulness.

It happened with Dozo, one Zen monk.

The man was just asking for thanks, only thanks, nothing more.

Then he said, “Ten thousand golden coins is a big amount, even to me. I am a very rich man, but that amount is very big.”

The man said, “At least that much can be expected.”

So Dozo said, “Take your gold coins back. Or, if you want to give them to this temple, you will have to be thankful to me that I accepted.”

Somebody accepted your gift. This is such a great thing, because he could have rejected. Somebody accepted you through your gift. He could have rejected, there was no necessity to accept it. The giver should be thankful. Then it becomes a sharing, otherwise it is always a bargain. You are expecting something – something more valuable than you have given.