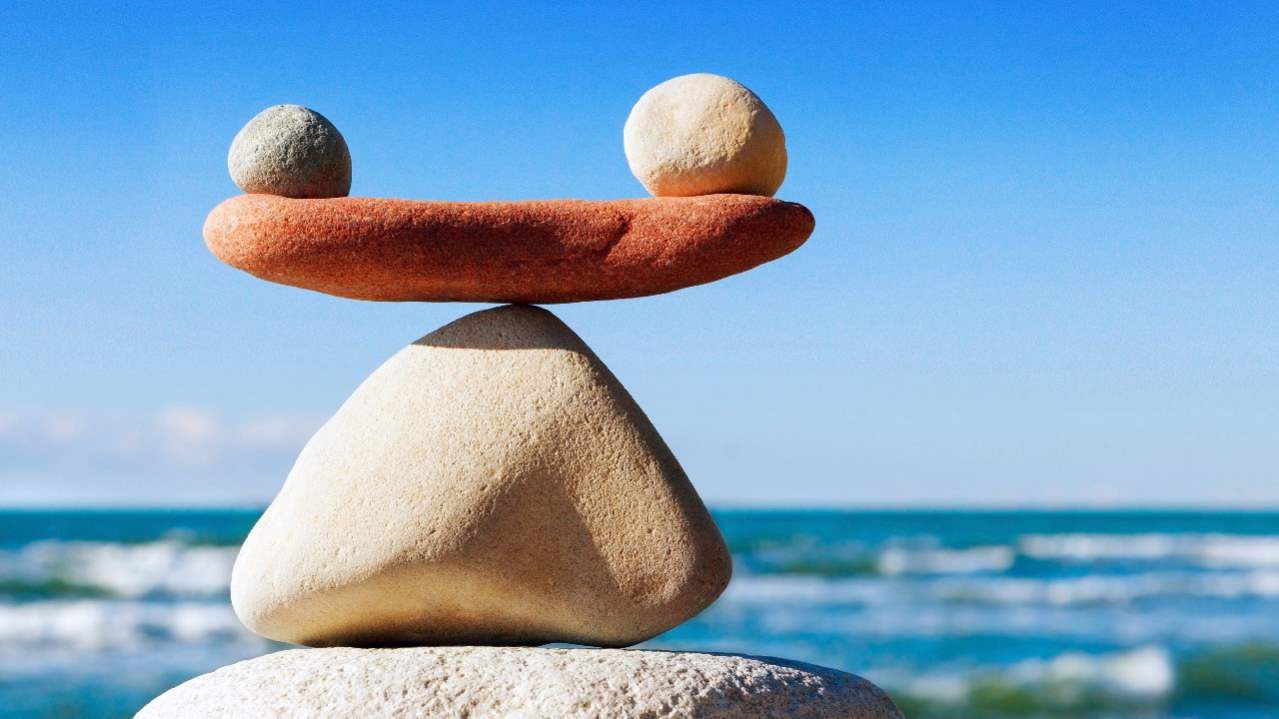 Let them know that independence is a myth and we all have roles to play in each other’s lives.

The times  we’re currently living in, has brought along with itself numerous learnings and some much needed lifestyle changes. As they say, whether good or bad, it’ll finally be over but let’s not let the learnings slip away. Since past few months, everyone’s almost home and we are actually (forcefully) spending a lot of time with each other. As a result there are a number of clashes amongst family members and particularly between parents and children.
Parents complain of their kids being irritable, disrespectful, disinterested, lazy and addicted to screens whereas children complain of not being heard/ understood.

If we observe carefully as parents, we always try to exercise authority over our children as we think we are more experienced and we know better but little do we understand that this is far from truth. We don’t know better because we never spent our childhood confined in the four walls for months altogether. We never had parents who were busy on their phones/laptops(working from home) and having no time to listen to our stories and queries despite of being around all day. No wonder they are happy when you to leave the house for a few hours as they feel competent to take their own decisions.

We want our children to be independent yet obedient, bold yet meek. Parents complain that their children are very selfish of but forget that they themselves have paved the way for such behaviour .

Are we pressing the wrong buttons or sending wrong messages?? Is it actually their fault when we tauntingly address them as “Aaj kal ke bache”.

I believe that such statements immediately cut the chord between parent and the child. They feel they don’t relate to you anymore and just wait eagerly to grow up and fly out of the nest. The reason behind all the chaos is that we are not teaching our children to be interdependent instead of being independent. We give them freedom with conditions and not with responsibility.We lecture them endlessly but our lectures aren’t in tune with our own actions.

The more they ll relate to you, thr more they ll feel competent to contribute, the more they ll feel that they are in charge of their own lives but at the same time respect others in the family as well, most of the clashes will disappear.
As Swamiji stated in his book “The Children of Tomorrow” that

“Feeling connected to others gives meaning and purpose to our lives, and this is why Danes value hygge so highly. The individual is prized too, but without the interaction and support of others , none of us can be truly happy as a person “
(The Danish Way of Parenting)

In your divine feet
Heart Vs Mind. Volume: 1