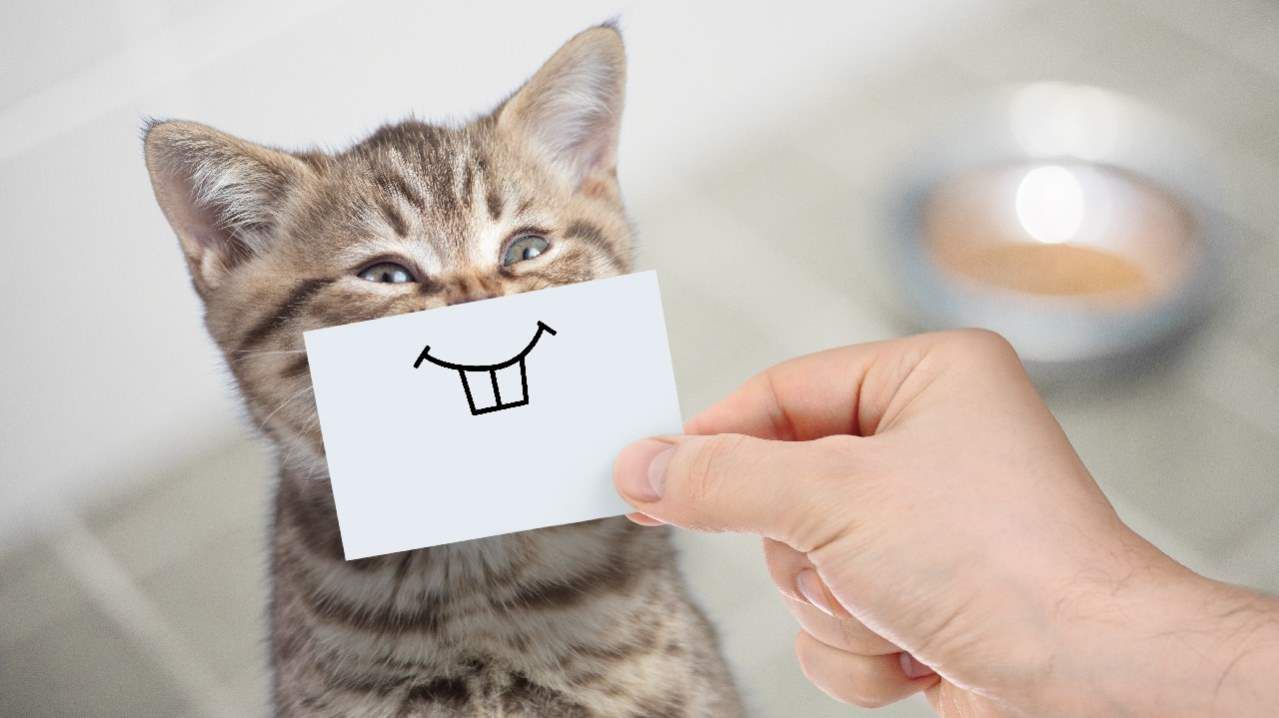 Internet Stranger is also a Human Being

Being kind to others in the world of internet

Someone created a post where some random people left their comments. I found that one of those comments was pretty much incorrect. I responded to that comment with proper links and attribution, making a solid conclusion of how the comment writer was wrong. Even while posting my comment I felt that I could use kinder language. However, in the flow of typical conversation style on that social media, I left my response as it is and went to bed for the night.

Next morning I received an email that the original comment writer has responded to my comment. Since the email had complete quoted response, I was able to read it right there. As I openly admit that I could have used kinder language, the person was clearly unamused. However, when i went to the post, I saw that the person had deleted her comment.

I finally decided to pause for a moment. And then I weighed –

What’s the difficulty in being kind in my response?

Even if someone is wrong, do I prefer that they correct their learning and improve OR do i just want to one up over them and prove them wrong?

Would this be how I would like people to respond to me when I am in the wrong?

I had the answer to my questions. Rudeness is unacceptable to me. So there is no excuse to dish it out to other people. Even if they are strangers on the internet.

I wrote another comment there – first, politely apologizing for the rudeness of my first comment and then explained how she was wrong.

A few hours later the person replied, saying that I was too well-spoken for a social media platform like that. Apparently, after repeated responses of those kind from other people, she was jaded and had started to expect nothing but such harsh responses. She greeted me well and our discussion concluded there.

With this post I hope to solidify in my mind, that if I am going to say something I need to ascertain what I want to achieve with my words and then deliver them in a way others can easily consume it. Speaking well, is an art.