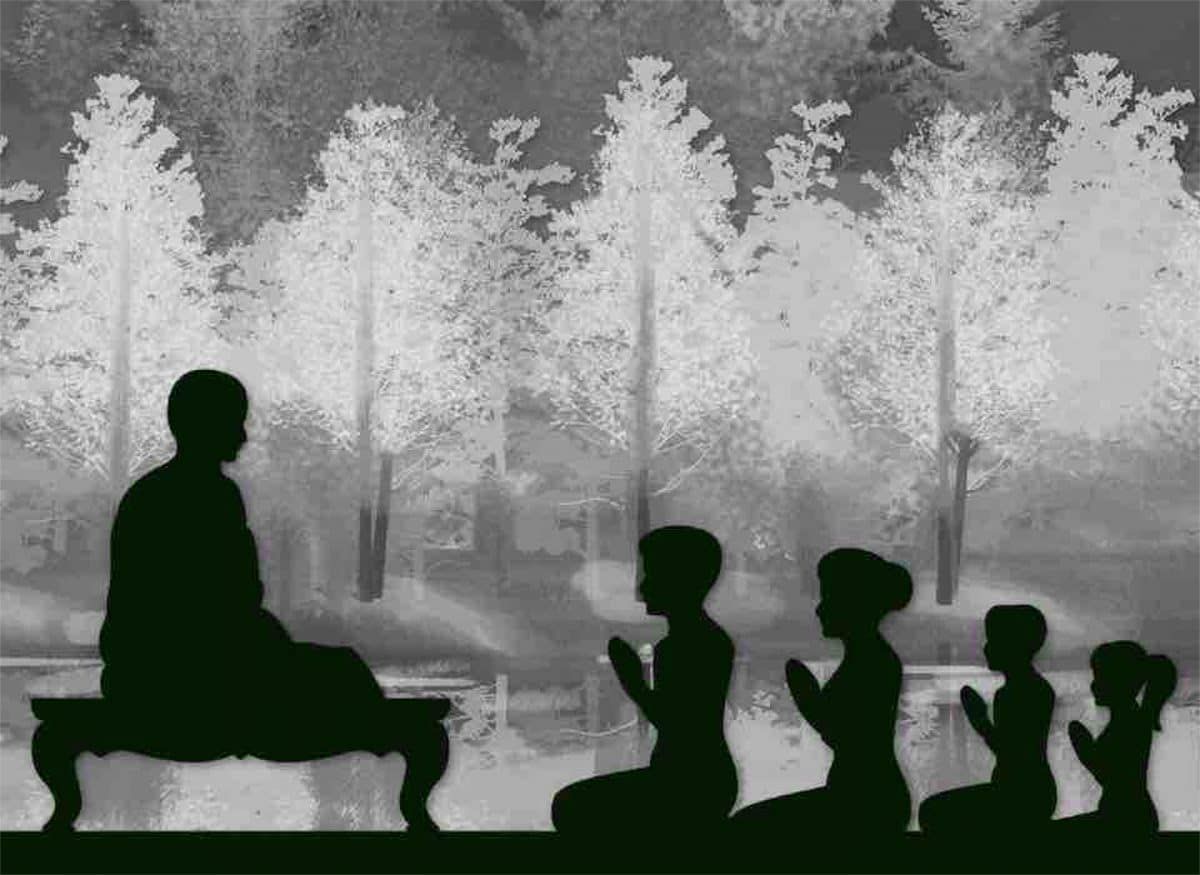 Is initiation essential for our spiritual progress?

Everyone, who is remotely familiar with Sanatana Dharma, is aware of the concept of initiation or Deeksha. Many sages, both ancient and modern, have written volumes about it. Yet, a scientific mind like mine couldn’t assimilate it. And then, it all changed!

Deeksha or initiation denotes the commencement of some serious Tapasya (penance) or Sadhana (austerity). When a seeker receives Deeksha, a Guru accepts him/her as their disciple and ‘transfers energy’ to them.

Depending on the Guru’s capability and the disciple’s readiness, this can bring about a profound transformation in the disciple, no matter which spiritual path they adopt – devotion or meditation. Initiations can significantly reduce the disciple’s time and effort required to reach their desired goal.

Swami Vivekananda had an experience of Samadhi when Sri Ramakrishna Paramahansa “transferred energy” to him. This transfer occurred when the latter touched the former with his leg. In some ways, Krishna was giving energy to Arjuna when he transferred the Bhagavad Gita to him.

Interestingly, we come across such occurrences in many other cultures and faiths too. Buddha transformed the dacoit Angulimala through the power of his glance. The Japanese healing technique Reiki uses a form of energy transfer. The Chinese believe in the universal energy called Chi, and there have been indications of transmission of this energy. For a very authentic reference in modern times, you can watch Kung Fu Panda 3. I am just kidding!

As per a famous legend, Adi Shankaracharya demonstrated the power of transferring energy through the devoted Giri. Giri was a dedicated disciple who immersed himself in the Seva of his Guru. His only purpose was to serve his master. Like the other devotees, he wished to spread his Guru’s message in this world. However, he didn’t consider himself intellectually equipped to perform such a task.

One day, when one of the disciples made fun of Giri’s ignorance, Adi Shankaracharya went into a state of meditation. Around that time, due to his Guru’s Grace, Giri composed the Totakashtakam. Eight spectacular verses in a complex meter of Sanskrit! From that day, Giri became Totakacharya.

Honestly, I didn’t believe in any of those stories until I experienced them firsthand. During my school years, I had won creative writing contests. I topped in English Language Arts in pan-Indian examinations. Innately, I had a passion for the scriptures of Sanatana Dharma. Still, I neither had the confidence nor the acumen required to write. And, I most certainly didn’t have the much-needed spiritual insight. In essence, I was (and continue to be) just the average Joe.

In a retreat in Canada, I raced to help someone spread a blanket on the meditation floor. The revered Om Swami, who was standing nearby, quipped (translated from Hindi), “Leave that (blanket) alone. I will get some other task done from you!” I was surprised and didn’t understand it at that time.

In 2018, when I had a vision of the Divine in the Ashram, a name appeared intuitively – Sri Devi. On that same trip, on the final day before return, Om Swami did some Mudra (hand gestures) and touched my forehead. Since then, I experience a state that psychologists call flow. Perhaps, this is the transcendental state narrated by the scriptures.

(I assume Swami’s touch put me into a state of flow. However, it could’ve also occurred due to the Divine vision and spiritual experiences I had a few days before.)

With that, I realized the value of a killer combination. The magic recipe is Divine Grace and our perseverance. When we add a third ingredient to it – the Deeksha of a genuine Guru – the process becomes rapid.

I also had yet another realization: my Divine experience had ended my Sadhana, austerities to experience Samadhi. Nevertheless, that had kick-started my Tapasya, the obligation to lead an austere life. And, I perceived the daunting task of rummaging through the scriptures that awaited me!

Even though I grasped it from experience, is there a scientific explanation for such an energy exchange? Can human beings transfer and obtain energy at will? Or is it a myth?

While science is still far behind when it comes to explaining the dynamism of the human mind, energy is something that science has validated. The first law of thermodynamics states that energy can neither be created nor destroyed; energy can only be transferred or changed from one form to another. Nuclear power is the most significant proof of measured and usable energy.

The simple photosynthesis that we read in elementary school is an example of energy transfer and conversion. While researching this topic, I stumbled upon a research study by a university team in Bielefeld, Germany. They observed that algae could draw energy from other plants.

Coming to think of it, if plants can transfer energy at will, we humans, who are considered much superior in the food chain, should most certainly be able to do so. Science already knows that the human body is a good conductor of energy.

My confidant Om Swami recently proved the impact of meditation through a scientific study for the Black Lotus Meditation App. I’m sure it’s just a matter of time before this – that human beings can transfer and receive energy at will – gets proven in a laboratory. At that time, we can go gaga over the fact that the Vedic literature already knew it!

As I mentioned above, receiving Deeksha or any other form of energy transfer from a genuine Guru is not a myth! It can work wonders. Yet, it is not an essential ingredient in our spiritual progress. In fact, in the subsequent scenarios, it is progressive to drop the thought of initiation.

First, if we can’t fathom, accept, and revere the actions of someone we look up to as a mentor. Second, if we aren’t as motivated towards performing some specific Tapasya or Sadhana. And the third, if Nature believes that we don’t need it and thereby doesn’t furnish us with the facility.

In that case, how do we proceed with our spiritual progress through Sanatana Dharma? That’s my mission: to highlight how some open-for-all practices can lead you to your liberation. Perhaps, that was the purpose of my receiving this unique type of Deeksha, which triggered immense spiritual insight and led to my fulfillment.

As a closing note, there is no one-size-fits-all answer to whether Deeksha is necessary or not. Frankly, it is not in our hands at all! For a sincere seeker, whoever’s to be your Guru will be, and whatever you need for your spiritual progress will happen as it ought to happen.

Quoting Swami, “Express your desire for a Guru to the universe and then go about with your responsibilities. Let Nature take care of the rest.”