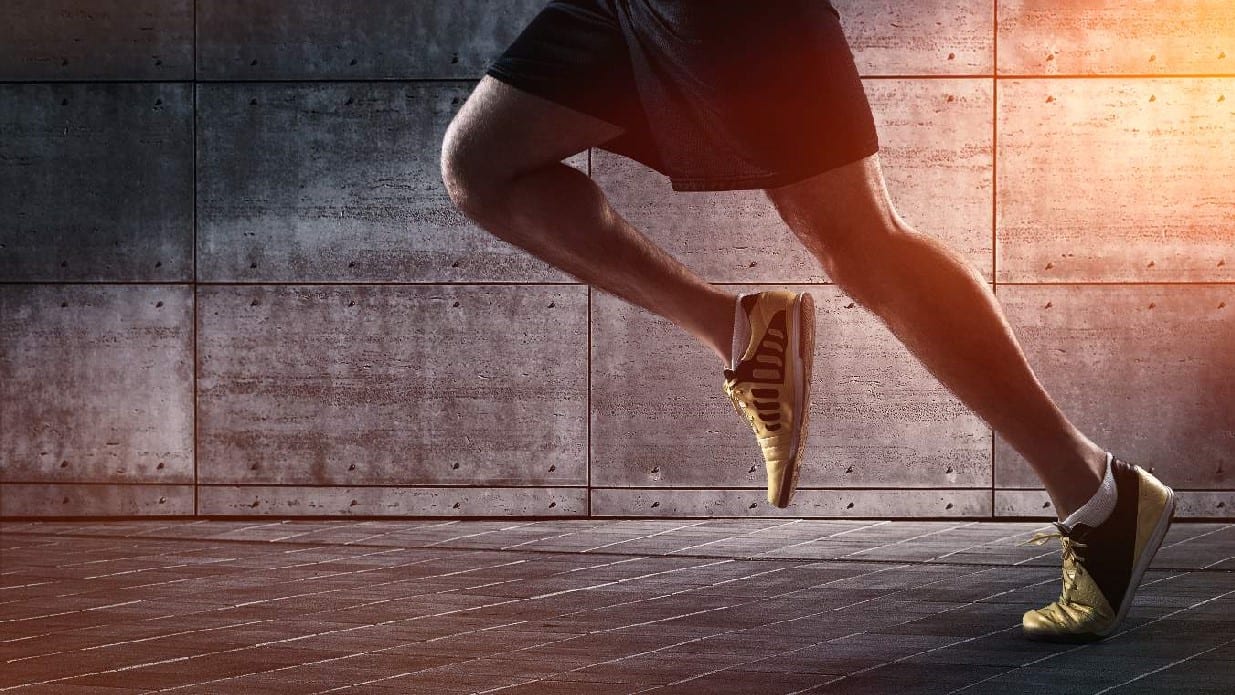 Is there a perfect way to meditate?

Every meditation practice is unique but some are better than others.

Pre-pandemic, I took my meditation practice very seriously. I started my day with a 30 minute meditation and ended it with another 15 minute meditation. Irrespective of what my day looked like I had to get a meditation session in, which involved me sitting on the floor with my back straight, legs crossed, and concentrating on my breath; I was a purist. Once the pandemic hit, a switch flipped, I began to detest meditating. The last thing I wanted to do was sit still with my thoughts. I already did that every second of every day, I did not need more time to do the same.

However, a few weeks passed and I missed meditating, it was a “good” thing and I felt bad for cutting out a good habit but I couldn’t imagine sitting down and being still. There was a part that was afraid of being alone with my thoughts. Around the same time the government mandated that we were only allowed to be outside for essential activities such as buying groceries, medicines, or exercising. If found outside for unessential activities we could be fined, in extreme cases, jailed. The idea of staying cooped alone at home all day terrified me. I thought that if I began running I could justify it as exercise, unlike walking and running was something I’d always wanted to pick up, what time was better than now?

I’ve always scoffed at my friends who compared running to meditation. I believed that true meditation was when you sat down on the floor in sukh asan with your back straight concentrating on your breath. Everything else was at best a panacea and you were foolish to believe anything else could be meditation. If you’re a runner, you won’t be surprised that a few weeks in, my mind was blown. For the first few weeks of running, I was a mess (I have terrible cardiovascular health). I spent those weeks just huffing and puffing, looking for podcasts to listen to distract myself and forcing myself to show up everyday. However, as the weeks went by and I began guided runs I understood why running was often called a form of meditation.

On 5,6,7 or 10 mile runs I had to be present in the moment and focused on my breath or my mind would begin to tell me that it was boring and how I should end the run even when I wasn’t physically tired. On these longer runs, sometimes you’re running for two hours on end alone. Your mind at those times gets mischievous similar to longer meditation sessions when it says “I HATE IT!! HATE IT!!!”. At these moments you have to push yourself to keep on going. Once you push yourself, you have a breakthrough and realize you can go longer and faster than you thought. As coach Bennet, Nike running club’s head running coach, says, the longer we go the stronger we get (this is about running, and this is not about running). If you can remind yourself to get through the “boring” or “hardest” points, it is where excellence exists, it’s the point we one up our own mind.

Previously, I used to beat myself up for giving up on meditation as it was a positive habit I’d let go of. Now I’ve come to realize my view of a meditation practice was limited. My running meditation not only improved my general meditation practice by teaching me to be present with my breath but also on low energy days the endorphin rush gets a bright smile on my face. It’s taught me I could spend my whole life distracting myself or I could be present in the moment, feeling lighter on my feet and mind. It’s also taught me that showing up is half the battle and if I show up everyday I show myself that I truly care about myself.

A young adult doing her best to learn how to adult whilst trying to overcome the regular existential crisis.