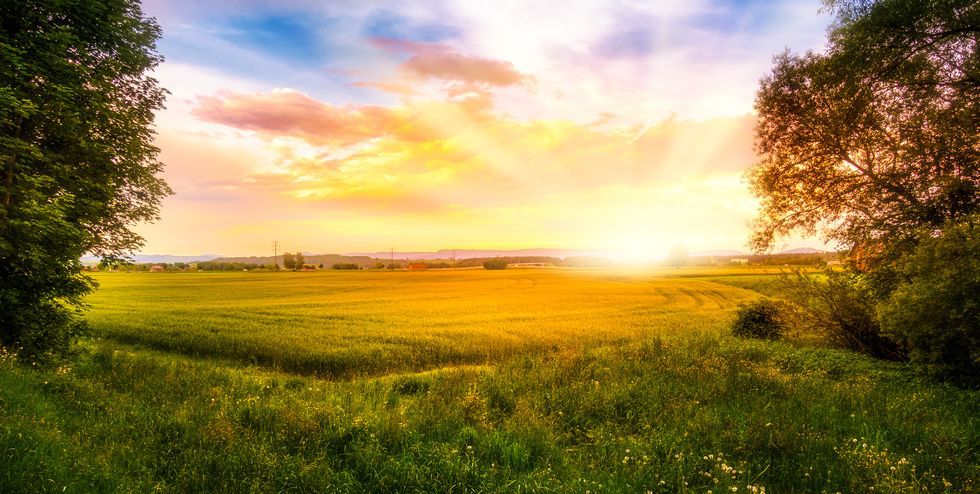 Its not you, its them

Handling rejection is not easy, but it does not have to be so difficult either. Here's why.

The three stories have one thing in common, ‘Rejection’. It is typical for us to look within when we fail, especially on repeat failures in a short span of time. We start questioning ourselves, our skills (or lack of them), our learning/brought up, our education, family background, luck, etc. Its all OURs that we question. Not for once, we try and put ourselves in other person’s shoes and try and think of his/her perspective and what would have lead to a negative decision.

The bottomline.. there was possibly NOTHING wrong with them, that lead to the negative decision on them.

And why should this be a ‘life questioning ‘ moment ? It probably has to do with the sincerity, attachment or single-minded focus to what they were hoping for. Not that being sincere or having a single minded focus is wrong; after all, these are qualities that are considered critical for success in any venture. The problem is with the ‘attachment’. The way they strongly associate their fate to what they want. That’s the one which causes the problem. Attachment is easy, detachment is not. And as is the case with us humans all the time, given a choice, we jump to the easy option and feel lazy abt even trying out the tough option.

But tough as it might be, to immediately detach and distract your mind from what has happened, is critical. Its important to realise, its not you.. its them.

Look at it this way:

So, when u face rejection, or face that ‘nothing is right about me’ moment in life, look at the ‘bigness’ of the world, the ‘smallness’ of the missed opportunity. Realise that you still have 30, 40, or 60 more years, in some cases, to get what you just missed out on. In context of life as a whole, no one incident, however big it might be, can be more important than life ahead of you.

So change your perspective, and life will change for the good.

Halfway All the Way
Ardha Nareeshvara, The Divine Union