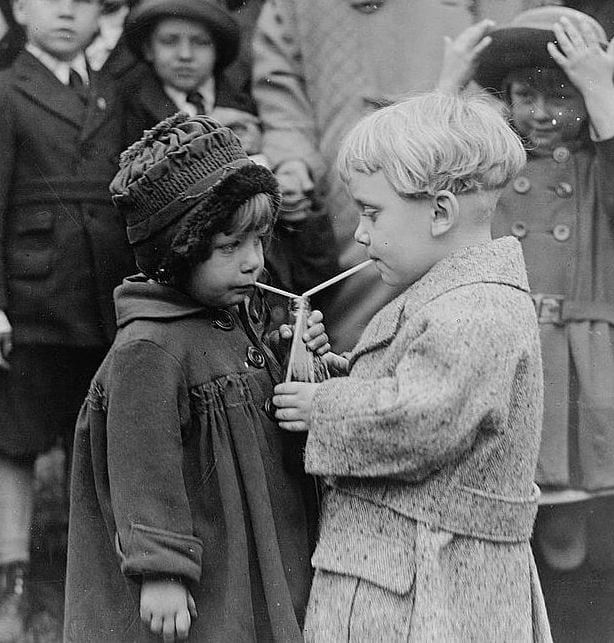 Kindness Is Our True Nature

Beauty and kindness is all around us, if we just opened our eyes to see it

I was in fourth grade I think, somewhere around 8-10 years old. I remember there was a parents’ evening scheduled at the school. But this time, the kids wanted to attend it, too. The reason was that they wanted to make a list of everyone who wanted a certain kid from the class expelled from the school.

I don’t know how they came to such an idea. Nikolay was a good kid overall, but he had had trouble with the lessons, so according to his grades, he was one of the low-scoring kids in the class. He knew how to curse and that was causing troubles too, but I think not more than the other kids in the class including me. My grades, however, were high and that saved me numerous times.

Anyway, he was poor, and worse, everyone knew his mother was working as a cleaning lady in the school. He got teased a lot about that. Kids can be cruel, I noticed that later on when I had a kid myself. They are very earnest and almost brutal, but in a good way somehow… This wasn’t the case with Nikolay, the kids were not easy on him. I think they wanted to feel a bit more grown-up so they just wanted to do as the grown-ups.

I still remember very vividly how he sat on his bench in the class that day. His eyes glued to the table, the tips of his ears red, and his expression sorrowful, and acceptance of his faith, a bit of excitement, too, that he is important now, in the class. He was being informed by the other kids that he is not wanted anymore. So there was the parents’ evening.  What is surprising is that the parents already knew about the case, but they didn’t even try to stop their kids.

The truth is that I probably didn’t know it myself, but somehow I felt it wasn’t right, and I was stubborn about it. I didn’t think much whether it meant something to him or how much. I just was sure somehow that it’s the right thing to do and I didn’t think about it anymore.

After the whole thing was over, they could not get him expelled because of my missing signature. The school principal, who was attending the whole signing thing, all of a sudden came to me and asked, “Are you the kid that didn’t sign?” I said, “Yes.” She asked me then, “Why?” I didn’t say anything, she said, “I want to shake your hand.” And she shook my hand.

I was somewhat surprised, felt good and proud, although I didn’t understand why. I thought it must be important when the principal shakes my hand, it must be. I still remember her blue eyes and her cat eye glasses.

I am now reminded of a story that I read somewhere on Swamiji’s blog about how kindness is our real nature. It is not something that we have to do. And here is the story as I recollect it:

“It was 1st of March, 1941, and Hitler’s army was on the border of Bulgaria. The country was, until then, neutral. So Hitler asked them if he should pass through the country as an ally or enemy, on his way to Greece. Seeing the fearsome ‘Wehrmacht’ (Hitler’s army ), and because of several other reasons, the Bulgarian government decided to become an ally of Hitler in the war, and save itself from destruction, and also go for a chance to fight for its interests.

As an official ally now, Hitler demanded all the Jews (a little more than 48 000) be handed over to his regime for extermination at the death camps. A law was passed in the name of ‘saving the nation’, which required Jews to wear the Star of David in public, it was the identification badge. However, Bulgaria was reluctant to hand over Jews to the Nazis. Somehow the people of Bulgaria failed to make any sense of the logic that another ethnic group was responsible for their misfortune.

Countless people helped their neighbours survive hard times. They showed immense kindness. There are probably many logical reasons for what occurred, and probably more than one explanation to choose from… But there is some beauty in the incident that took place, it is a reflection of the intrinsic goodness or kindness of human nature.

Here’s what apparently happened: When finally the trains were packed with Jews, ready to depart for the death camps; thousands of citizens (including the intellectuals of the time, the religious leaders and other prominent names) gathered, and in a truly dramatic manner, didn’t allow the trains to depart.”

The story is little known. Even when I narrated it to a Hebrew professor some years ago, he said that the story was nice but, of course, was not true. In the Smithsonian holocaust museum in Washington, I saw a telegram from Heinrich Himmler to Hitler about the inability to carry on deportation.

It takes just a look around us, for us to realise there is a lot of goodness and kindness to see.

Be KindKindness
Support This Author