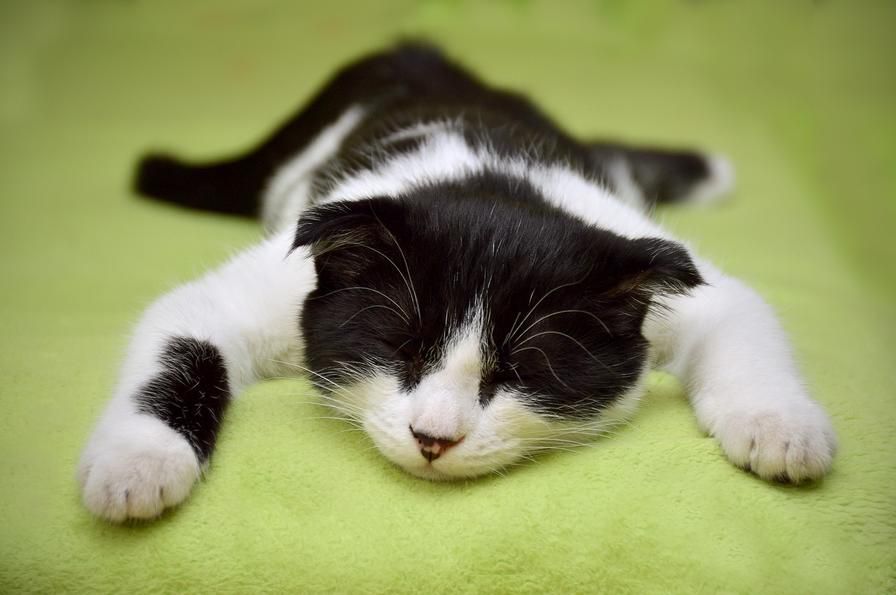 It took me time to finish this article, as I was feeling too lazy to write

This is a story some three months before my father passed away.

It was a beautiful morning and I was going through my daily errands and my father noticed my stubble and asked me why had I not shaved. So I told him I was just feeling lazy and he got upset when he heard that. He said “That’s not done. You cannot have laziness as an excuse for not doing something. You can come up with a valid reason for not doing it, but saying that you did not do it because you felt lazy is not allowed. “Explaining further, he said, “You can have reasons for not shaving, like the razor has no blade, or there is no water in the tap but saying that you don’t feel like doing it is not done.”

What he told me made me really think. These were the days during the pandemic induced lockdown and there was zero socialising. The only interaction with the outside world was when one had zoom calls, so the urgency to shave every morning was less. The day there was to be a call, I would shave, otherwise it was subject to ‘mood’.

As we turned from boyz to men and facial hair was visible, shaving had its own charm in early days. We used to pride ourselves about it. But unlike brushing your teeth in childhood, where we would not get breakfast if we did not do it in the morning, shaving has never been enforced as a daily routine activity. Yes once in a while parents would tell us or the spouse might insist on it, especially in the honey-moon period (for the ones who look better clean shaven, not the Virat Kohli fans) but as we grow older we tend to be selective on whether we shave on a particular morning or not.

But then I reflected back on Dad and realised something. All through my life of 46 years that I had known him, I had never ever seen stubble on his face, ever. Even when he was fighting cancer in the last 11 months of his life, shaving came pretty much naturally to him. Only in the last week, when holding the razor upto his chin was not an easy task and I had to shave him, he had to take it little easy for a few days. I realised that there was no better example than him, of how one can instil an activity as a habit, by defining its importance.

The whole element of laziness and funda of not doing anything out of choice but having a valid reason for not doing it needed some serious thinking. I believe laziness is not about not doing anything, it’s more about not WANTING to do it. Our mind prefers inactivity over activity. Given a choice we would rather not have to do something than to do it. The big factor of course is the prize or returns involved. If doing a task/errand will help us directly through a prize or some kind of remuneration, we would be inclined based on how big the amount is. Otherwise, its all subject to our ‘mood’ at that point of time.

When you need to go to the store to buy something and you feel lazy about it because you will have to change clothes,  take out your vehicle and go. Then you start looking for alternatives— can it be ordered? or can we do without it today ? we can get it tomorrow when we are going out anyway?—we start looking for excuses like that to substantiate our initial feeling which was to just continue to be in state of ‘rest’.

So a mundane activity like going out to get something, we may  have a set of excuses. How about going to school/college or work. Do we feel lazy at times even to do that? Depends on the type of day it is. If its a normal, routine day, even better if its a Saturday/ half day with not many important classes and if it is raining in the morning, the propensity to feel lazy in getting ready and going to school is very very high. There are stacks of excuses ready to be used. But if we have an important exam for which we have studied very hard— is there even the faintest of chance we would feel lazy in going to school?

Or consider an activity— you need to apply to various colleges for admission and you need to fill lot of forms and feeling lazy about it because too many details need to be filled and info needs to be obtained from different sources. But if the deadline for submission is in next 3 hours and you have got rejection from a few colleges already, would you dare to be lazy?

It amazes me how housewives are able to do umpteen number of routine tasks day after day, week after week, month after month, year after year, without the faintest hint of feeling ‘lazy’ about it. Even at age 78, my mother does not miss chance of offering to make me tea in the morning and is disappointed when I tell her no, as her lazy son used the premix masala and had the tea already. The thriftiness in this case is not because of the reward or the outcome of the task, but because it becomes second nature over a period time, they are able to accommodate many activities in their routine. That’s another way to overcome the problem of laziness—by making it a habit.

The most important point to understand here is that to do any activity, one needs to have ‘relatability’ to the task. For routine tasks, one needs to incorporate it as a ‘habit’. Not doing feeling like doing a task and not wanting to do a task are two different scenarios and one needs to be clear on the fact and then train your mind accordingly.

As an adult, laziness gains a more prominent role in our lives, because instead of we feeling lazy, we need to check on our kids to make sure that they don’t become lazy ! But seriously, some of my most memorable times have been when I went into Anusha’s room on a chilly winter morning to wake her up for school/swimming practice and was tempted to just snuggle in with her and go to sleep myself as well!!

So next time you ‘feel’ lazy, be smart enough to have good reasons for NOT doing an activity, instead of saying that you are ‘feeling lazy’. If you can’t, then get up and Just Do It!