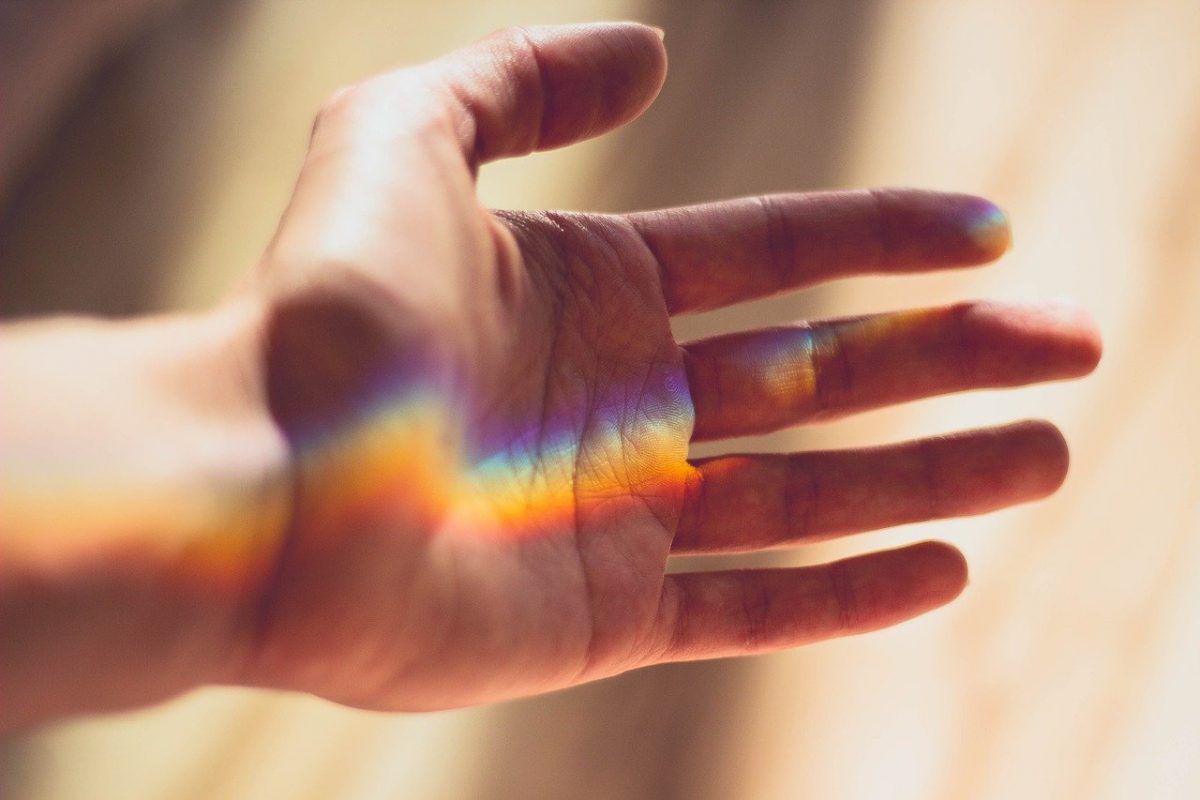 Observe, question and let go of your disempowering beliefs.

Have you ever sat down in silence and questioned/observed your beliefs? I am asking this because generally, its our beliefs that drives our actions and behaviours and sometimes what you believe is unconsciously holding you back or much worse, causing you unnecessary pain and suffering. Although, I have written about the disempowering beliefs here; in this post I am going to tackle another one of the commonly held beliefs in our society.

A few days ago at night time, I was trying to open the inner protective cap (seal) of a bottle with my nails. But it was stubborn and wasn’t giving up its attachment with the bottle. So I picked up a scissor and tried again to remove the seal. Though I was successful in my attempt; I also got a cut on my right thumb in the process. 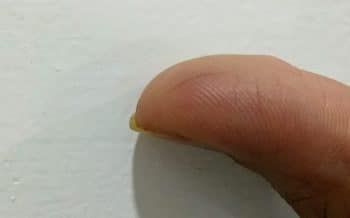 (Hope you can spot the cut)

This little cut made me aware and subsequently let go of my unconscious and disempowering belief. Truly little things do matter.

It is a fact that most of the people in India (and the world) are right handed and that means that they perform nearly all the actions using their dominant right hand. Well, I am no different either. As you know that most of the actions involving hands requires active use of our thumb, so you can imagine the difficulty of using the thumb with the burning sensation and pain all present there whenever I used my right thumb in any of the actions.

So when I began eating the food next day, it was a painful experience as the hot chapati and curry with salt and spices in it would come in contact of the cut again and again and despite the burning sensation, I ate that day with my right hand and continue to bear unnecessary pain.

And why was that, only because of the long standing belief that I unconsciously picked up while growing up-you should only eat with your right hand; eating with left hand is considered bad or unholy.

I feel that we humans have lost our ability to discern when to be objective or subjective in any given situation (and that includes me as well). If we take an objective view of our body, we can surely say that we have two hands (most of us have) and it makes sense to use both the hands to do our everyday tasks and that includes eating also, doesn’t it? Yet we bring subjectivity into this thing and gets blinded and driven by the beliefs. If we were to take side of subjectivity then, left handed people must be drowning in guilt and shame as they are doing something bad every time they eat food. Isn’t it?

I really ponder that how we have accepted everything at face value without questioning it at all. When I ask from elders why we should only eat from our right hands, or about any other commonly held beliefs, I only get one answer- our elders used to follow and therefore we are also following it. That’s it. And I don’t intend to be disrespectful towards elders, but I think that at least we should question and know about the source of the said belief.

Sometimes all we need to do is to sit in silence and observe our actions and behaviours, for there is a high possibility that what we think and do is based on some belief that we consciously or unconsciously picked up from the people around us. If that belief doesn’t empower or moves us forward in life, then it’s about time that we let go of that belief.  I have personally let go of such unconscious beliefs that were dictating my actions and behaviours.

That’s all for this time, there’s more to come on this topic, but that’s for the future. Thank you for your time. 🙏🙂