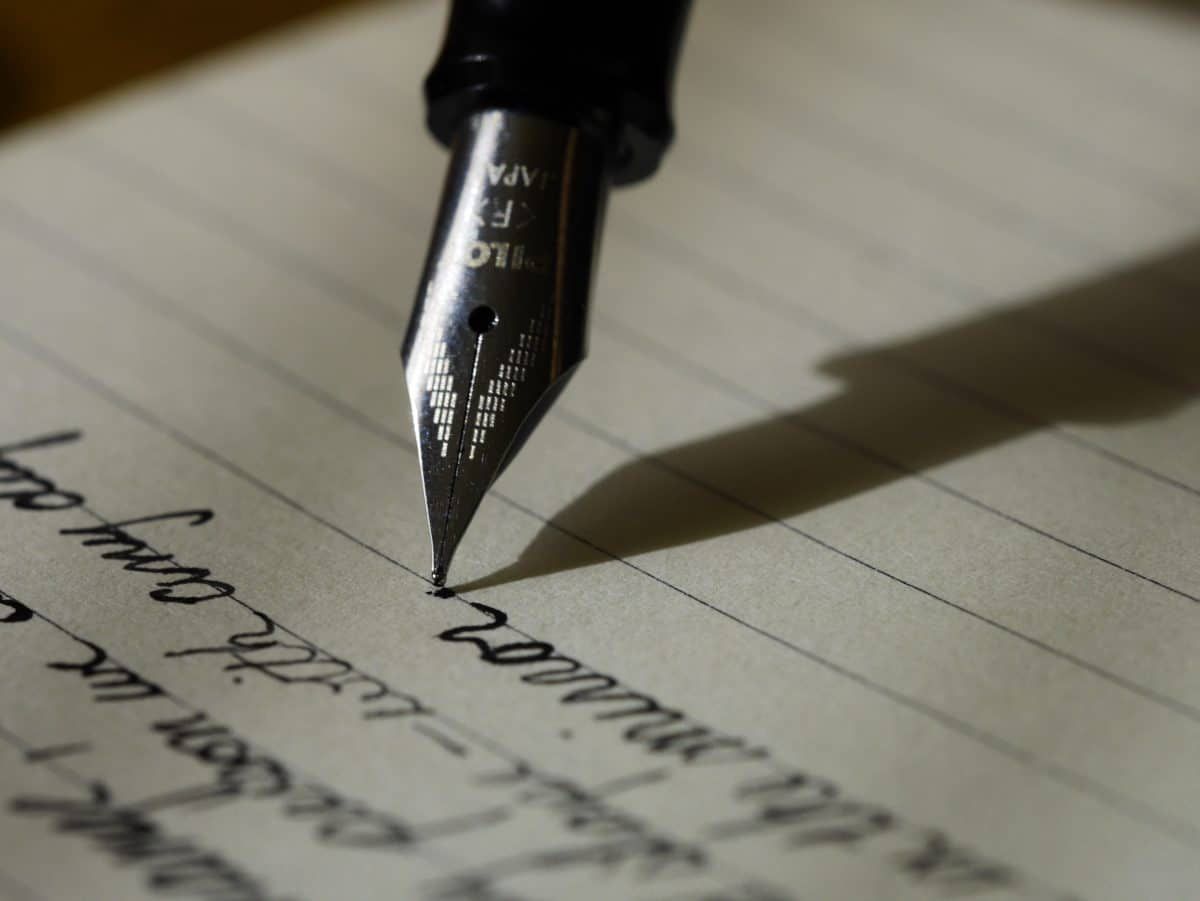 Life is a Choice

“You have a surprise! We have a gift for you,” a package delivery person said to my mother.

“A gift for me? From whom,” my mother stood confused?

“She’s in school, and I didn’t give her any money!”

“She had sent in poetry for a Mother’s Day contest. It has won you this gift.”

That daughter was me. That was the first time I wrote a poem, and it was for my mother. She had suffered from depression for most of her life. So, I wished to put a smile on her face. Till then, I had no clue that I could write.

The second time I wrote was to escape the torture of my high school English teacher. She forced me to join a Creative Writing contest. I scribbled something, and it won the first prize. And that became the norm throughout my high school.

I had scored 86% in Math and 93% in Science. Those were equivalent to failing miserably! My mother’s academically accomplished family was greatly disappointed. My father’s family diplomatically refrained from commenting. My mother plummeted into deep sorrow. My sister, who never got a grade below 98% in her entire life, seized the moment to get even with me. There was an atmosphere of a funeral at home.

The mildest reaction was from my father, but that’s just him. Whenever I got a poor score from the TamBrahm standards, he just had one dialog, “Don’t worry! I can buy you some cows. You can take them to graze and make a living!”

My school had conducted a felicitation ceremony for the toppers in Math and Science. All was over and back to normal. For courtesy, I received a certificate in the mail from the CBSC education board. Apparently, I had secured the top score in English at a national level. Nobody, including my parents, paid any attention to it. In TamBrahm style, if Math and Science are the curd rice, English is the pickle!

I had stored that certificate for the longest and done Aarti for it. So, it remained etched in my memory. If not, I would’ve forgotten all about it like the rest of my family.

Finally came the decision-making point after 12th grade. I faced the classic TamBrahm question – “What do you want to be after finishing school? Doctor or Engineer?”

“What about journalism,” this alien from a different planet said?

Everyone was shocked! The world turned upside down. Emergency phone calls from relatives across the globe rang nonstop. Then came the final and most important one. That was from my uncle in the United States.

“Journalism? How will she find a job when she gets to the United States? Don’t you know? I’ve applied for your US immigration,” my uncle advised my parents.

Still, this alien from a different planet took the unexpected next step. She revolted, “As long as I study journalism, I can be anywhere on Mother Earth.”

The entire TamBrahm community was shaken up. That’s rebellion, they all screamed. My mother’s family was gravely disappointed. They sent in my maternal grandparents on an emergency mission. They took me aside and applied the technique of Mera Emotional Atyachar (my emotional torture).

“Your father will get a job in the US. Still, your family needs your support financially. We’ve never lived with our daughter after her wedding. Please,” my grandmother pleaded with tears in her eyes.

Tragedy! Tragedy! (Sing it like in the Emotional Atyachar Hindi song).

Ultimately, this alien from a different planet threw out the pen forever. She had never picked it up for 20 odd years. One fine day, a couple of years back, with the support of her husband and the Swami, she started writing again. Still, she didn’t pick up the pen because it was old and rusted. So, she prefers to type her posts now!

Honey with Winnie: Part 3
I Go On