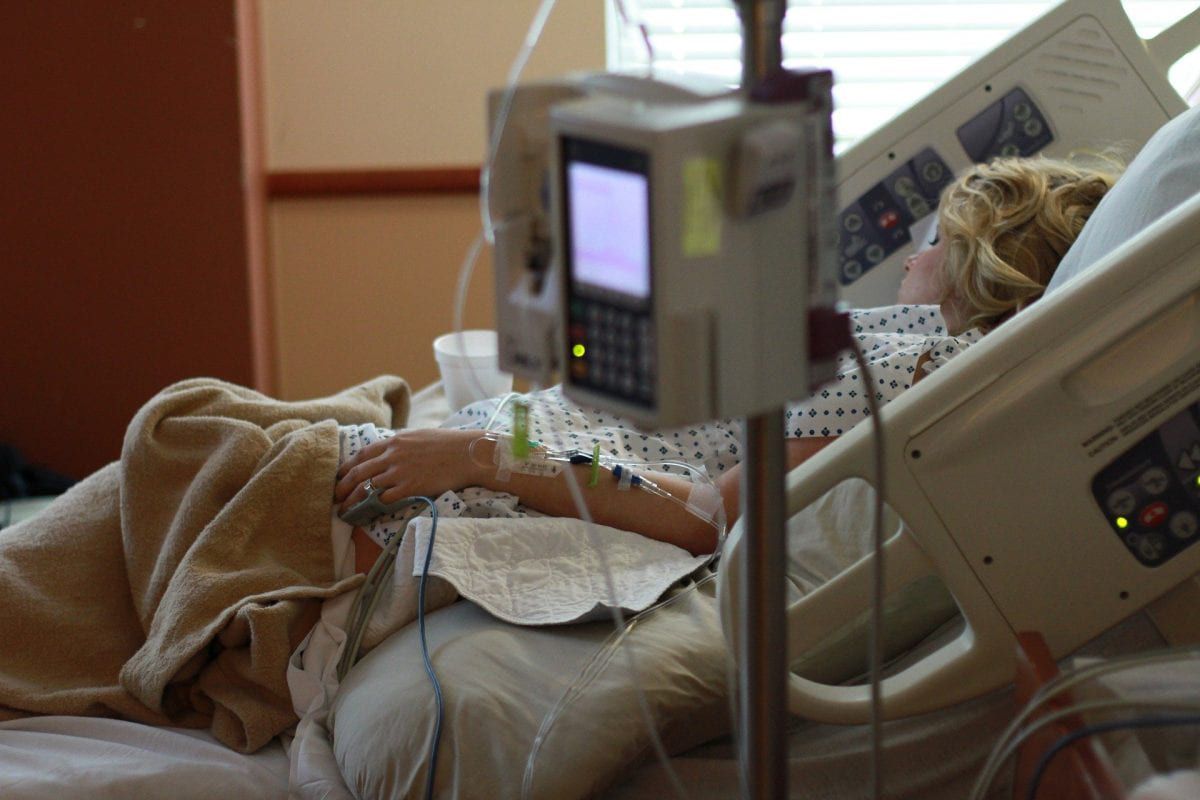 Life is Not Always Fair

Journey of a strong woman

She was born in an affluent brahmin family in 1930s. Her name was Girija Devi (GD). Being the youngest she was most pampered.  In those days, when girls were not treated well, she used to ride horses,  ride elephants sitting on the lap of her elder brother,  swimming in river with boys of her age. She was living a wonderful chidlhood.

One of her brother was a devi sadhak who was fortunate enough to have Maa’s darshan.

She too was well  versed with all the scriptures, vedas and religious rituals without any formal education. She could easily tell stars,  their nakshtaras read charts and what not.

Her eldest brother was very famous and well respected in the village but he had one issue- anger.

Once he murdered someone in rage and was given death sentence.  This made Girija devi cry uncontrollably which affected her eyes badly but due to devi’s grace, the death sentence was taken back and he was freed on the condition that he will improve, and he did. He too became a sadhu later on.

Her elder sister was then married to a rich family, not a rich man though.  He was a hard working farmer who used to support freedom fighters. But he was living in a joint family and together they were super rich,  having a great and biggg haveli in the middle of the village.

After one year GD’s elder sister died due to some disease and as a mark of respect, GD was forced to marry her own brother in law.

A free bird was now caged in four walls of the house, doing all household work and worst was in this house women were treated as an inferior specie.

That was a cultural shock to GD but she was a strong woman, she never complained.

She produced 4 kids, 3 sons and one daughter. She adjusted well with this new family and used to pass on all her wisdom and knowledge to her kids.

Her eldest son was  very intelliegent and was posted in Bhutan in some project. He was newly married and within few years he got brain fever and died at the young age of 35.

GD broke down.  Losing a kid is never easy. But she collected herself well for her other kids.

She however became over compassionate and loving towards her young widowed daughter in law, which didn’t go well with younger two daughter inlaws and they started mistreating GD.

GD being a strong woman, never complained.  Her only suggestion was if you are keeping my sons happy i have no complaints.

GD’s one son became a good homeopathic doctor,  another one became a businessman but a miser and the youngest was trying to establish himself in business.

Meanwhile GD’s husband passed away. She still behaved strongly or may be portrayed that way.

Nature took another test of GD. Her youngest son became paralyzed in an accident and was bed ridden..

This was the last nail in the coffin. Due to all the crying since her brother’s case, son’s and husband’s death, this time she cried so much that she lost her eyesight.

Now in our society, if you have no money, bank account or land and on the top of it you are uneducated blind woman, you can well assume how she will be treated.  And exactly that happened with GD.

She was shifted to a verandah of the haveli on a wooden cot. The wife of her youngest son was the only one who took care of GD, along with her paralyzed husband.

But GD’ family from her mother’s side still respected her and they used to often visit her with gifts,  sarees and some cash money too. This was the only happiness she was getting.

GD’s daughter was sad to see her mother’s condition and she took her along to her city . She and her family, husband two kids, took great care of GD and GD was again back to the same girl she used to be as a child.

But GD’s miser son was restless as society was making fun of them as what as a son he should be doing, GD’s daughter is fulfilling those duties.

So GD was called back to village and was promised a good care. Days passed and care became carelessness.

However one of GD’s grandson was kind and he took her to his home in a religious city. But his wife created trouble as GD’s blindness and settling in a new set up was difficult and was testing the patience of that wife.

Once again GD was sent back to her verandah .

She tried her best to be of use for people around her. She used to do brooming, mopping the floor, washing the utensils of her grandkids. She managed all her chores on her own.

But now she was 90 years old and she was loosing strength. However she without any complaint lived by giving her best. Her 12 grandkids loved her as they found she is more friendly and open minded than their own mothers. They were her only solace in these tough times.

However, due to age issue and hallucinations,  GD used to fall from her cot many times and suffered many injuries.

Still no one gave her even a floor in their rooms so that atleast she can escape those severe falls.

Rather her daughter in laws started telling her that she is a nuisance. Her sons, like obedient husbands, never objected their wives.

Except the youngest son and his wife. They being the most deprived and lack of any finances still took best care of GD and GD used to bless them in abundance.

GD then fell sick and was bed ridden. After 8 months of suffering at age of 95 she silently passed away in sleep.

Now all her sons, grandkids came over and prepared for her antim yatra.

As she was fond of swimming , she had a last wish to be inmersed in the same river she used to swim.

Her dead body was taken to the banks  of the river and there she turned into ashes and happily merged with the river.

She completed her cycle. Though she had a good number of years in her life but she only lived till she was unmarried. Rest , life took test of this strong woman. Hope in next life GD comes again and being compensated for being so overly strong.

This is a true story,  of my Nani, maternal grand mother, who passed away last night.

I sometimes hate how our society functions. Till people are alive they are mistreated , but once they are gone, same people will organize and spend so much money in all those rituals. I wish they are more kind to people when they are alive

I have fond memories of my Nani telling us mythological stories and giving us good morals. I love her and respect her strength.  I though wish she could stand for herself but with no means or financial support i guess it was not possible for her.

I read few lines somewhere and it is so apt-

(I have taken a promise from my son never to do my shraadh when i am gone, but do it everyday till i am alive, serve me good food and spend time with me)

os.me Samurai for Slice of life, I am a simple fun loving person who loves to make other people smile and wants to be under the guidance of Swami ji. Professionally a relationship counselor and mentor.