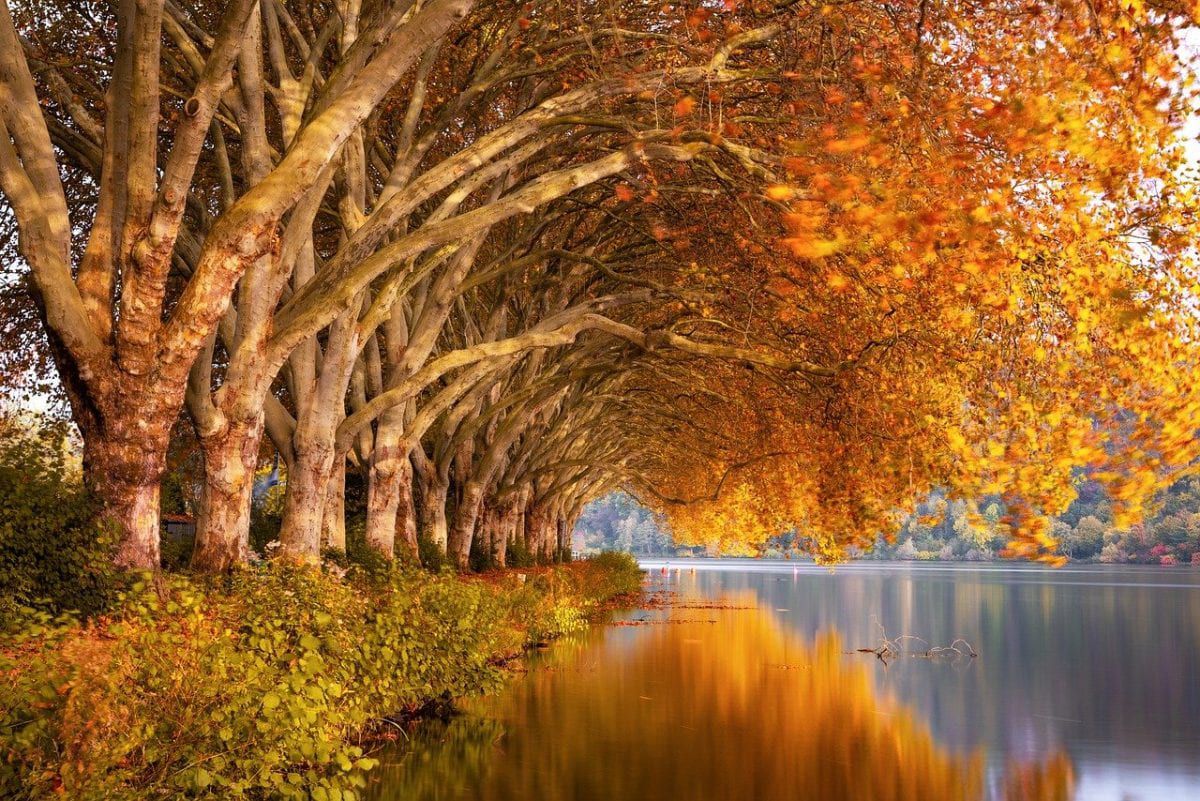 I shifted my base two months ago from east coast to West coast. A beautiful place near Mumbai named Karanja. Its sort of an Island. Quickly settling down both at home  and office front always  remains  a major challenge in my defence carrier. Many a people often remark, oh you guys are use to so no big deal uh. I know the big deal when you have to uproot everything even to the extent of telephone line (Now a days its internet Cable) and move on to a new place and get your machinery of life into motion once again. Yes, certainly this shifting out every after two to three years had really taught me a sense of detachment that one aspires for. You detach from so called previous home, your friends, your neighbor’s, your office, your setup you have painstakingly built and what not.. and once again start over from scratch to detach again.

So a long break after my first blog. Its seems to be a continuation. Once again I embarked on the journey of Surya Sadhna for the second time. This time it was from 18 Oct to 16 Nov. With depawali in between there were lot of things lined up in the base including a big raffle draw to be held on 12 Nov. Seven days before the raffle draw our cook came asking for some money to buy a big size TV. It just occurred that I blurted out that she should wait till 12th since, I am gonna win that raffle draw on 12th and it will be a TV which  I will gift her. My voice had the confidence which even I noticed it a bit strange. She told sir it has never happened, since she has been staying in the island base since her childhood and she has been purchasing raffle tickets every deepawali and no Luck has favored. I told her this time it will happen and just wait for few days. I could sense her restlessness and she took money from me and purchased a big sized TV from the market on Dhanteras one day before the raffle draw.

12th evening me and my wife were invited for the raffle draw. After some draw the announcer announced the draw for TV and a senior officer after lot of churning in the cauldron which contained few hundreds of tickets  took out a ticket and lo…. imagine it was my name. My wife and self were shocked. We returned home with the TV and we told the news to our cook. She just said ” Oh Sir, I knew its all manipulated.”  I remembered Swamiji once mentioning that even if God appears we humans will be so ignorant as to discard and even dismiss his presence. This incident left me spellbound. Sometimes we are so sure of our failure that we don’t even take that single step of chance.

Before I retired to bed, I opened the Surya sadhna vedio on OS.me by Swamiji just out of inquisitiveness, which I had never opened this year before starting the sadhna. You bet Swamiji saying that one of the benefits of doing “Surya Sadhna is that one gets Vak Siddhi “. I was left wondering with many a thoughts crossing my mind.

Yes it was just pure coincidence and nothing that my sadhna resulted to my knowledge, howsoever its

Mysteries and Miseries of the universe remains unraveled

infinity of sky and fathoms of sea remains unraveled

what remains is the purity of heart and search for truth.

Well am sitting with two television sets now and don’t know what to do…. since am not a big time TV watcher.

A Naval Officer, in the service of nation for past 27 yrs, a physicist by qualification and zero experience in writing blog. Ardent Disciple of Swamiji, with his divine grace trying utmost to live by his principles, thought and work ( SMILE BREATH MEDITATE LET GO). "A Soldier's Musings" follows:-

Karma and Its Consequences
My Relationship with Procrastination