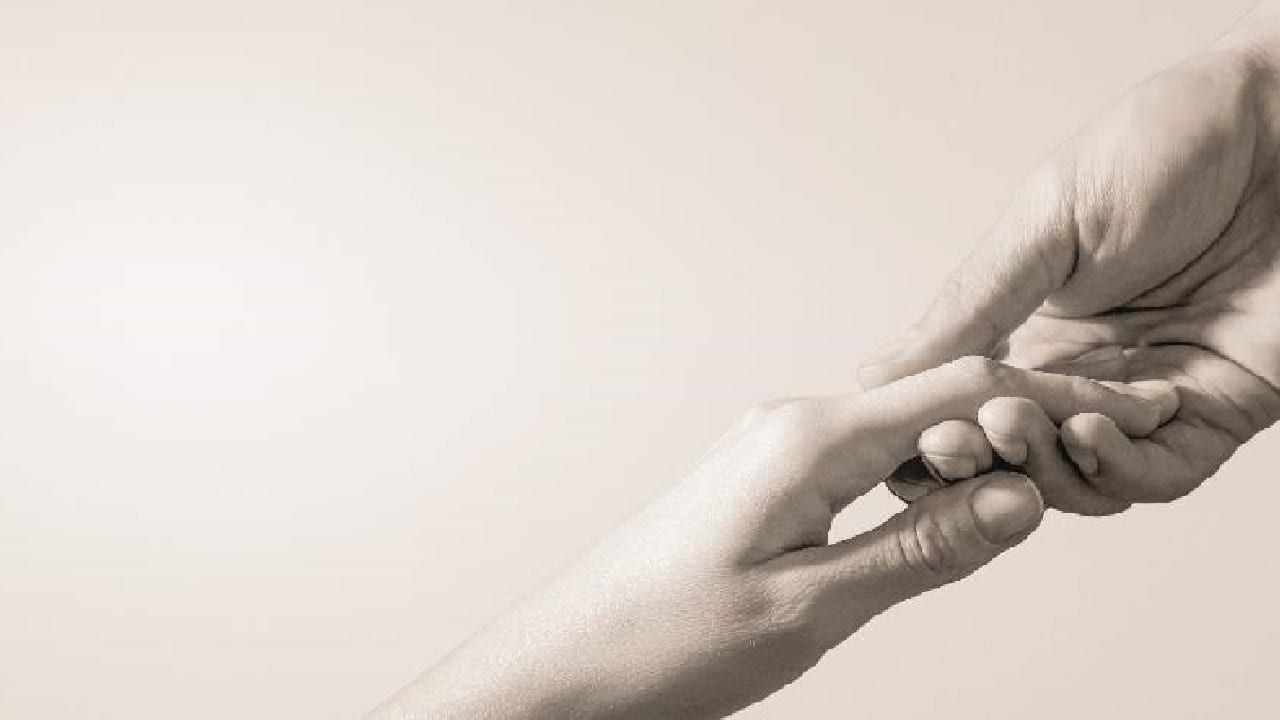 Man with God in His Bag

I was little hungry and wanted to have something in a restaurant. I sat there and watched others, what they are having. I was looking at the waiter to stop by and ask me ” What you want to have?”, but he was not looking. Finally I called him and said, ” Ek udid wada sambhar”. He nodded and in a few minutes it was there in my table. I glanced my food and picked up the fork and spoon to eat. Slice by slice I was eating it slowly, taking my time to have the taste and chew it thoroughly till it’s completely melted in my mouth.

I was admiring the the food and suddenly a man came outside asking for some food. The restaurant people blatantly ignored him. He was in his late 40s, shaved, thin and had a travel bag in his shoulder. He had visible teeka on his forehead and was requesting the passer-by to help him to get food. Everyone was ignoring but I was watching him and thought I should help him out. I waved him but first he didn’t catch my glance, second time hem got it and put his bag on the steps of resturant. He tried to come inside but the restaurant manager stopped him then I told him to let him in, I will pay for his food. He was told not to keep his bag out side but he said,”Usme bhagwan hei, koi nai leke jayega usko”. He came inside sat on the table and said “Ek chapatti bhaji” but it was not available so he settled for “misal pav”. He got the food and started eating. We had few brief conversations and he asked for tea at the end. I was also finished and said namaskar to him and paid the bill.

It was an act in which I felt like I was supposed to help him out. It was my job to feed him. He was thankful but I believe he had so much faith in God that God himself has arranged for his food out the blue. He was right, I was just the medium, God has allowed me feed him. I thank him for this opportunity. Hare Krishna!!

Your reaction matters more than what happens to you
Is God an Imaginary Thing?