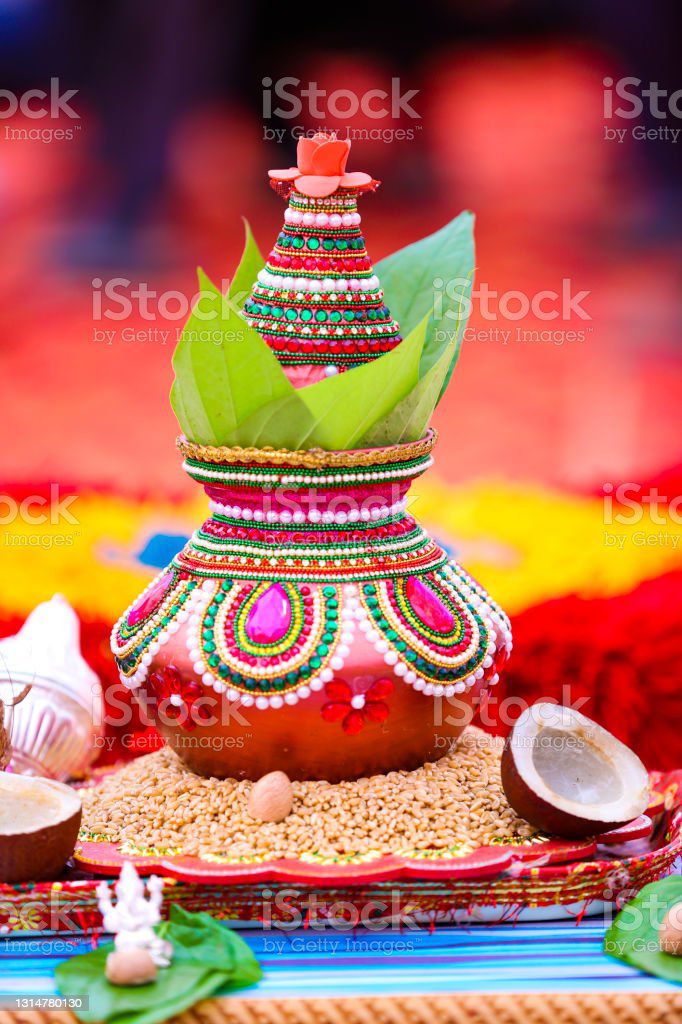 Modern time is advanced. But we may be technically advanced, somehow our thinking remains conservative. My opinion may be biased but I’m speaking in general. We are progressing but still, we look for proper Kundli-Match, Manglik or Non-Manglik in a marriage? And we don’t stop here, we also follow the prescribed remedies to reduce the effect of Kundli -Mismatch? Then link every bad thing happening in a relationship with the planets. Marriage is a Shubh –Mangal work of Divine Will. These superstitions can change the whole course of our lives.

A few days ago, I got the sad news of the demise of Leena’s husband by cardiac failure. He must be in his early forties. Leena is the younger sister of my childhood friend  Poonam. With this news, old memories of youth revived. Leena was a beautiful girl, two years younger than us. After 1996, our parents were looking for a suitable match for us. Poonam was Manglik and her parents were searching for a Manglik boy. According to astrological myths, if a Manglik girl marries a Non-Manglik boy, that marriage can be disastrous, conflicts, physical assault or the ill-health of the partner may happen. To nullify these effects,  both partners should be Manglik. Otherwise, to reduce the ill effects, Manglik partner has to marry a non-living object like a Khumha (pot) or a plant (like Tulsi), before marriage. But the better choice is the first one. For two years Poonam’s parents could not search for a suitable Manglik boy to marry her. They have no clue that she was in love with a Non-Manglik boy. So they decided to marry younger Leena first. And she got engaged to a high-class businessman  Ajay. After a few days of engagement, Leena came to me. When I congratulated her, she started to sob quietly. I hugged her and asked the reason. I still remembered her words,” Didi, l have seen his hands only, totally black, and then heard his harsh arrogant voice calling for a servant. I really don’t want to marry him”. I consoled her by saying that her parents must have selected the boy not by colour or voice but by his conduct. She was not satisfied. I was wrong, as, after a few years, I came to know about many conflicts in their marriage. She was not happy but was trying to make adjustments in the family. Poonam married the boy of her choice against her parents’ will. We were happy and content in our small worlds. Unfortunately, couldn’t do anything for Leena. And now this news. I really felt very bad for Leena.

What has happened to Leena, can happen to anyone. Mangal has not to do anything with our married lives. Mangal is comfortable up there in its orbit. It has nothing to do with our lives. Billions of marriages in Christians, Muslims, Sikhs and other non–believers are successful without any Kundali matching. And many marriages can experience fall also irrespective of Manglik or Non-Manglik. Although now the time has changed, still I meet people missing the right matrimonial match due to the Kundli mismatch. So my takeaway is…

Manglik or Non –Manglik doesn’t matter. Marriages should be Shubh-Mangal. May Mother  Divine bless all the couples with good health and happiness.

P.S: The names mentioned are not real.Hope this post is helpful in some way.

The Lost Sky
A Tale of Freedom- 2