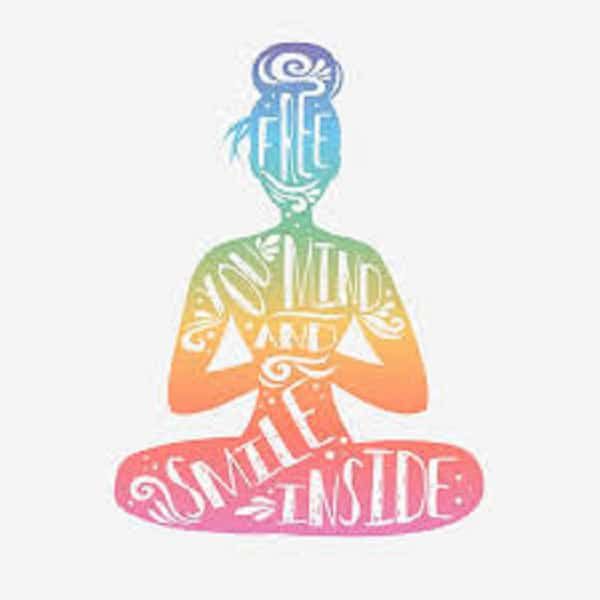 The beauty of Sanatana Dharma lies in its ‘freedom’ which can be seen by the fact that it doesn’t have a very strict and rigid policy or ritual of conversion, a concept which is widely known in other religions that have bubbled out beautifully on this planet with their beautiful culture and different methodologies of worshipping the Divine. So, anyone who wishes to follow Sanatana Dharma has to just make a pact with one’s own self or with the Universe that from thence, one will follow the Sanatana Dharma, popularly known as the Hindu way of life. Sanatana Dharma promotes self-discovery or discovery of one’s own truth because the aim is to seek The Divine in us which will eventually lead us to seek The Divine outside us! Its simple- As above, so below.

Since each one of us has a different mental makeup, emotional constitution and even different kinds of bodies, Sanatana Dharma gives the seeker a full freedom to choose a spiritual path among many that is available to humanity. All forms of Gods and Goddesses in Sanatana Dharma are the various manifestation of the same supreme being, the Brahman. This explains why Santana Dharma has so many pathways to reach the same Divinity and all of us are ultimately ‘seeking’. A seeker of the Divine tries to seek The Truth as he/she considers it to be and so does an atheist. Thus, it will be a totally wrong notion to think that Sanatana Dharma is divided as a Vaishnava is different from a Shaivite or a Shaivite is different from a Shakta. No, this is not the case. We all are heading towards the same supreme Brahman and Sanatana Dharma respects the individual’s choice and one can always choose the pathway to follow that smoothens the heart out. And yeah, if someone later discovers that following a different religion will be better for him or her, that person should do it without any hesitancy. What’s the point of liberation when one is not allowed to follow one’s own heart? And don’t worry, there is no sin in abandoning one faith just to follow another path which ultimately will reach the same point of The Divinely Summit! That’s why we have many books, many forms of the Divine, many Gurus, various divine pathways and many births too, as we keep coming back to new bodies (reincarnation) till we reach nirvana or enlightenment or moksha or liberation or simply say, a heaven while we are alive! In Hinduism or Sanatana Dharma, no one is punished for changing faith because it stands by the principle of what Sai Baba had simply put- “Sabka Maalik Ek.” Or, God is One. A person worships the same God in form of Ganeshji, Jesus, Allah, Buddha, the Divine ancestors etc. Anyone who realizes this truth while walking on any path is called spiritual and the one who sticks to dry rituals, sees distinction in devotional sentiments and is slave to conditioning and ignorance is called a fanatic. There exists no ‘pure religion’ or ‘fake religion’. There is only ‘best religion for me’ that exists and this can be found through inner speculation and education through information. Misinformation only makes one’s idea be based on lies, maybe gives a little whiff of validation and it always restricts the pathway of self-discovery. Thus, the ultimate question is, what do you want to be- spiritual or fanatic? Anyway, everyone will have a different kind of truth, different set of choices and Sanatana Dharma respects that as long as the quality of sincere respect is given to fellow human beings for following their beautiful faith. Every religion should be respected.

ON MEDITATION (for beginners)

This topic is widely discussed and many of you might have read intensely about it as well. Meditation is deeply interlinked with Eastern philosophy, a perfect way to meet the Divine and be the Divine too!

As far as I understood, meditation is the art of making one’s own body and mind still along with infusion of oneself with Divine qualities like compassion, forgiveness, peace, kindness etc. and the perfect icon for meditation is Gautam Buddha or Thich Nhat Hanh or Om Swami. But the question is, how will a beginner commence on the path of meditation?

The easiest way to begin meditation is to use the Black Lotus app which can be easily installed through play store or app store. This app contains many beautiful guided meditations. Not only the classic sit-down, feel good meditation but also exposes us to various activities of Zen like walking meditation or wall-gazing meditation. According to one’s own affinity, one can choose a goal pack which consists of motivating quotes, meditation methods, breathing exercises, bits of wisdom and a reminder to do positive karma too! As, its common sense that no growth in spirituality merely by sitting still or doing dry rituals. The inner self has to be worked upon too, hence, a daily dose of good karma is what we need to bag. All this can be done in just a few minutes of a day. A discipline of a few minutes per day rewards better than one singular stretch of forced meditation and with black Lotus App, one can easily record one’s progress too. Find more about it through:

Furthermore, if one wishes to read about meditation in detail, one can always read a book and my personal favorite on the topic of Meditation is “A Million Thoughts” authored by Om Swami where he gives a first-hand account of how intense meditation is like, its challenges etc., a good book for a seeker.

(In my next post, I will talk about Sadhana.)

Love Yourself
The Rebellious Teenager and the God of Death