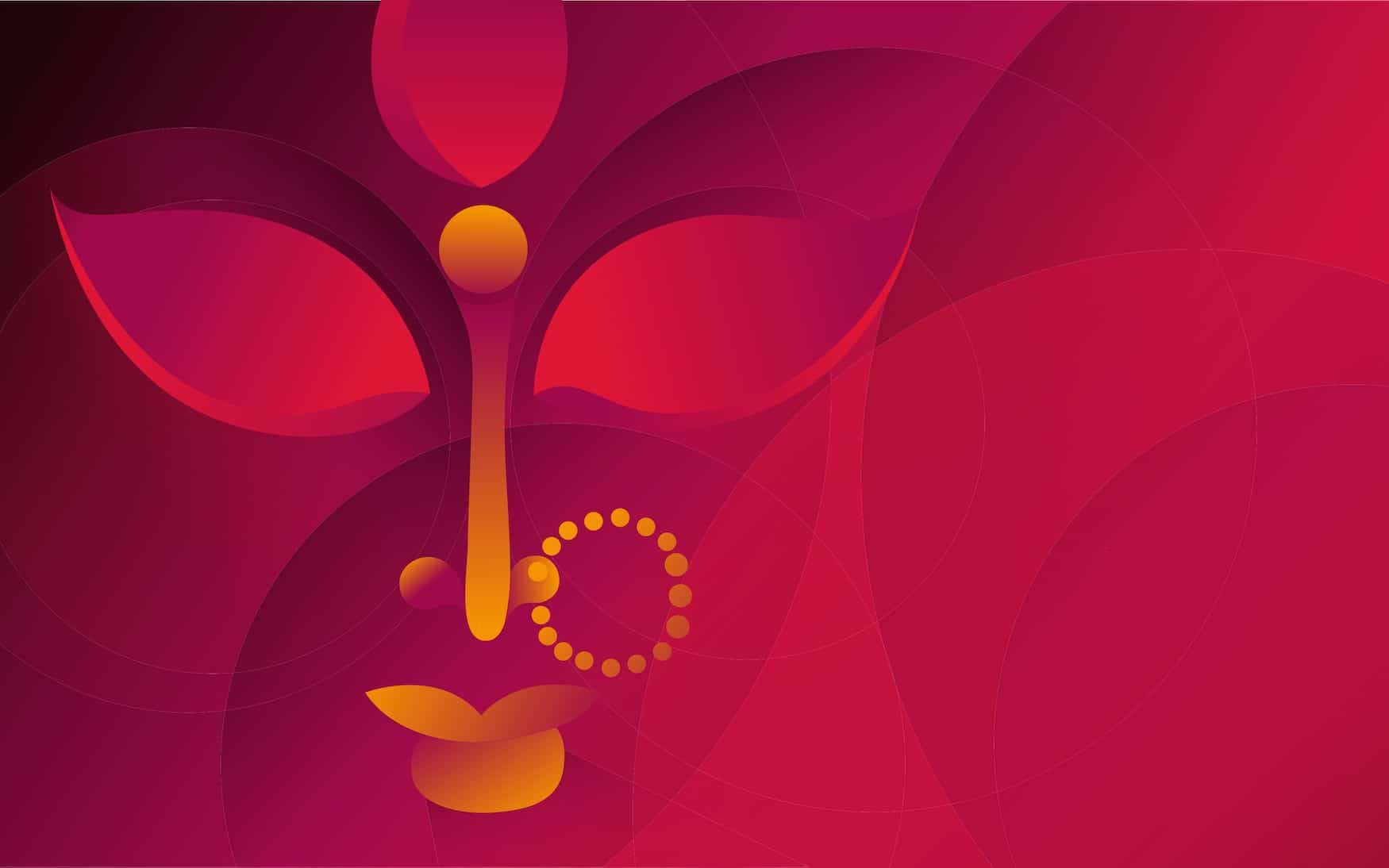 Addressing a common concern of women

It pains me greatly when women ask such questions. Reason? It shows how much society has created insecurities in their minds. I first got a taste of these thoughts when I was a teenager.

I had gone on a South Indian temple tour with a group of 20+ relatives. It was a 5-day trip planned meticulously by the elders, and the kids were all hyper enthusiastic about it. Finally, we headed towards a famous Shiva temple when my monthly guest – menstruation – decided to visit me.

While they expressed their opinions, I sat sadly in my room. Luckily, my parents cared more about me than anything else. They said, “We want you to come into the temple with us. Your safety is paramount in our minds, and we can’t leave you alone in the hotel or the van.”

My Thought or Intuition

I went into that Shiva temple and attended the proceedings. But, a seed of conditioning had been sowed into my young mind. I cursed myself for being a woman for a while – Is it my fault that I menstruate? Why should others decide my fate for a natural occurrence? I love Shiva! Why should I visit his temple with such guilt in my mind? And so on.

As if Shiva himself had blessed me, a thought arose out of nowhere. It almost felt like an intuition. Here goes:

Shiva Linga sits on a Yoni, Devi’s womb. In essence, there is no Shiva without Shakti and vice versa. Given that, how can Shiva look down upon anything about his Shakti? For that matter, as the scriptures say, every woman is a Shakti. Why then doubt that Shiva will hate, harm, or punish his beloved for worshipping him during her menstruation?

Since that day, I have been taking this bull head-on. Today, I have devoted a ton of time to my spiritual pursuits during my menstruation. Interestingly, Nature often brought on my menstruation untimely, causing it to coincide with a preplanned Sadhana date. Perhaps, Devi Kamakhya wishes to say something to the world through me!

Eventually, for one reason or the other, I ended up doing my Gayatri Yagna (fire ritual), Surya Sadhana, Nava Durga Sadhana, Gayatri Sadhana, Durga Saptashati chanting, and many other such austerities during menstruation. I wore my Rudraksha and did everything required as specified in all of these Sadhanas.

Years of trials and a ton of Sadhana later, I’m super clear about this topic. Based on my personal experience, here’s my final word on this issue. And, my beloved Om Swami stands with me as I write this.

As I had written in an earlier post, Swami has given his views on this matter – he has no issues with women entering the Ashram temple during menstruation. Further, he has reiterated that women can do Sadhana during menstruation in most of his books.

When Swami spoke about this topic to me, I didn’t understand him. However, much later, I did. As a teenager, I had wished to remove the social taboo about menstruation. Dealing with the struggles of my life, I had forgotten about it. Still, Swami had found that in me. So, as an authority in scriptures and Sadhana, he had endorsed my cause!

Repeating and etching this in bold:

There are no restrictions – I emphasize, NO RESTRICTIONS – whatsoever for women during menstruation.

A few women can have issues of body temperature raising if they go near the fire. That can cause menstrual cramps to increase. But, that issue is true for both ritualistic fire Yagna and mundane activities like cooking. Therefore, it is essential to exert caution during these activities. Besides that, feel free to be yourself during menstruation as well.

Women have become secondary citizens in spirituality now. From childbirth to menstruation, they have been made to feel low about themselves. If you read the scriptures, you’ll notice that women have been pushed into this status systematically over a while.

It’s time to throw out these social taboos and baseless superstitions. With Swami standing by us, we can now prove that women can’t be behind in spiritual pursuits as well. If you need motivation and courage, I stand testimonial to that.