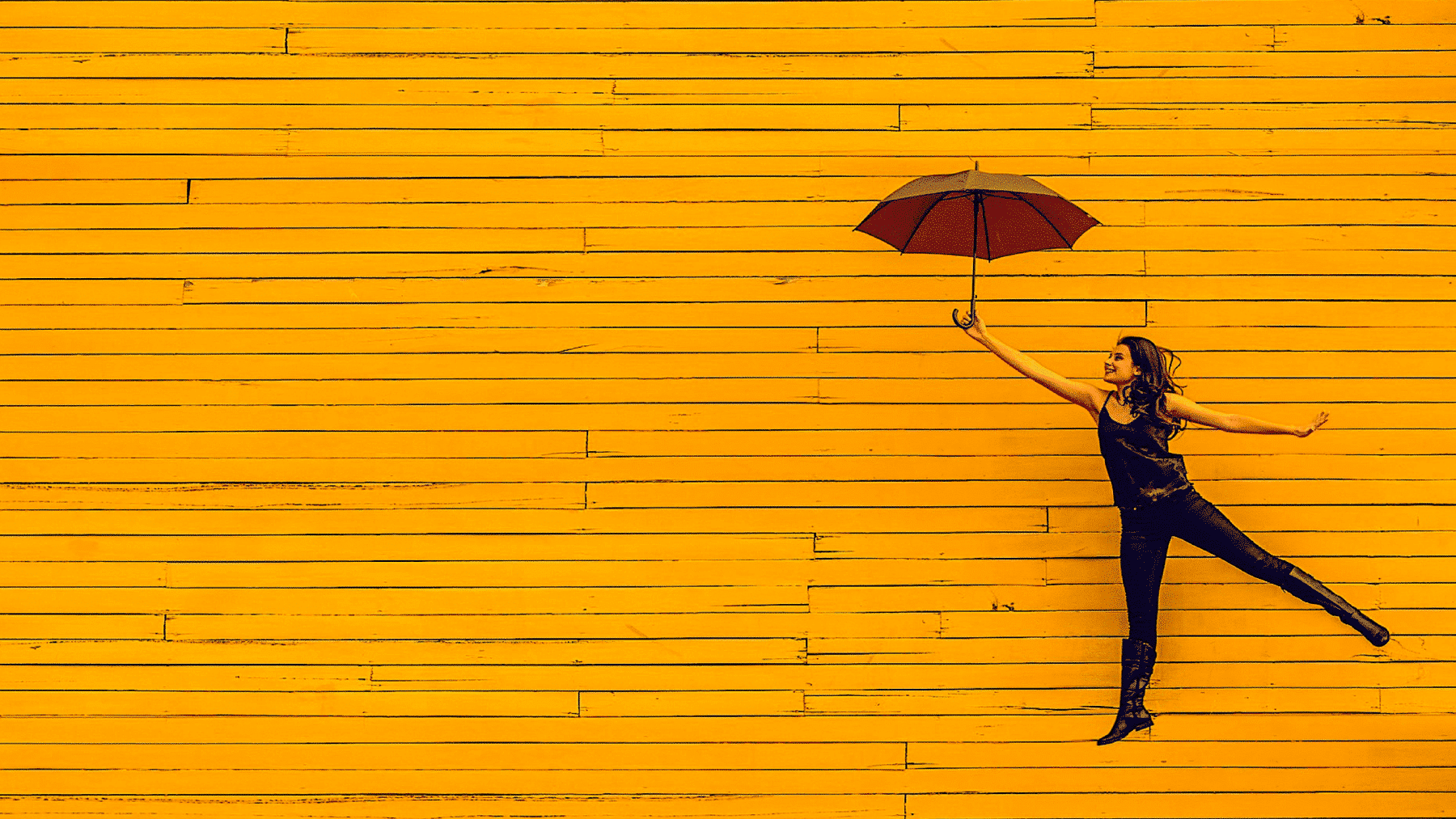 Miracle or Law of Attraction?

These words play like a ringtone in my mind

This post is inspired by Medha madam’s digest post. I also experienced this law of attraction,not only once but many times.

I was studying in a government school in my village, in middle class. But I wanted to study in the prestigious DAV school of my village. I would say to my friends, that next year I would surely join the DAV school, but I had no idea how I could get admission in that school. It was an expensive proposition and my maternal grandmother could not even imagine such a move. I used to visit the home of my school teacher and opposite her house, there was the house of the owner of my targeted school. Luckily, he asked me about my family background and fortunately he knew my maternal grandfather who had died long ago. Then he inquired whether I wanted to study in the DAV school. I responded positively and  he advised that my younger sister and I could visit his place in the evening and he would call the principal of that school. I could not believe that, like how could a  stranger do that? Then we both went to his place.

I was in 8th class and my sister was in 5th class at that time and they asked us to clear the admission tests, then they would sponsor our education. We prepared for the examination and we gave the tests. We were unable to do very well in that exam as we belonged to a government school where teaching  was in Punjabi medium. It can be an excuse also :P. But that person was very kind, not only did we get the admission but he sponsored my education, as well as of my younger sister.

So, now you can get an idea of how this law of attraction works. There are more stories. We both loved playing football and at that, I was captain of the school team. We both got a chance to visit the DAV university for a match and I think that was the first time I visited any university. So, I told my  younger sister, that I will study at DAV university after my 12th and you will not believe that I got admitted to that university after my schooling. I also got an opportunity to live in the hostel with the grace of swami ji.

I always say to my sister, that whatever I say, it comes true and sometimes she just asks me to say some of her wishes, haha.

So, that’s actually true. We should think twice  before saying our words because the universe is listening to us.  We can get whatever we want with hard work, persistence and by reminding the universe of our wishes.


Login with Email
No Account? Create One
Variable
Importance of Swastika (卐)