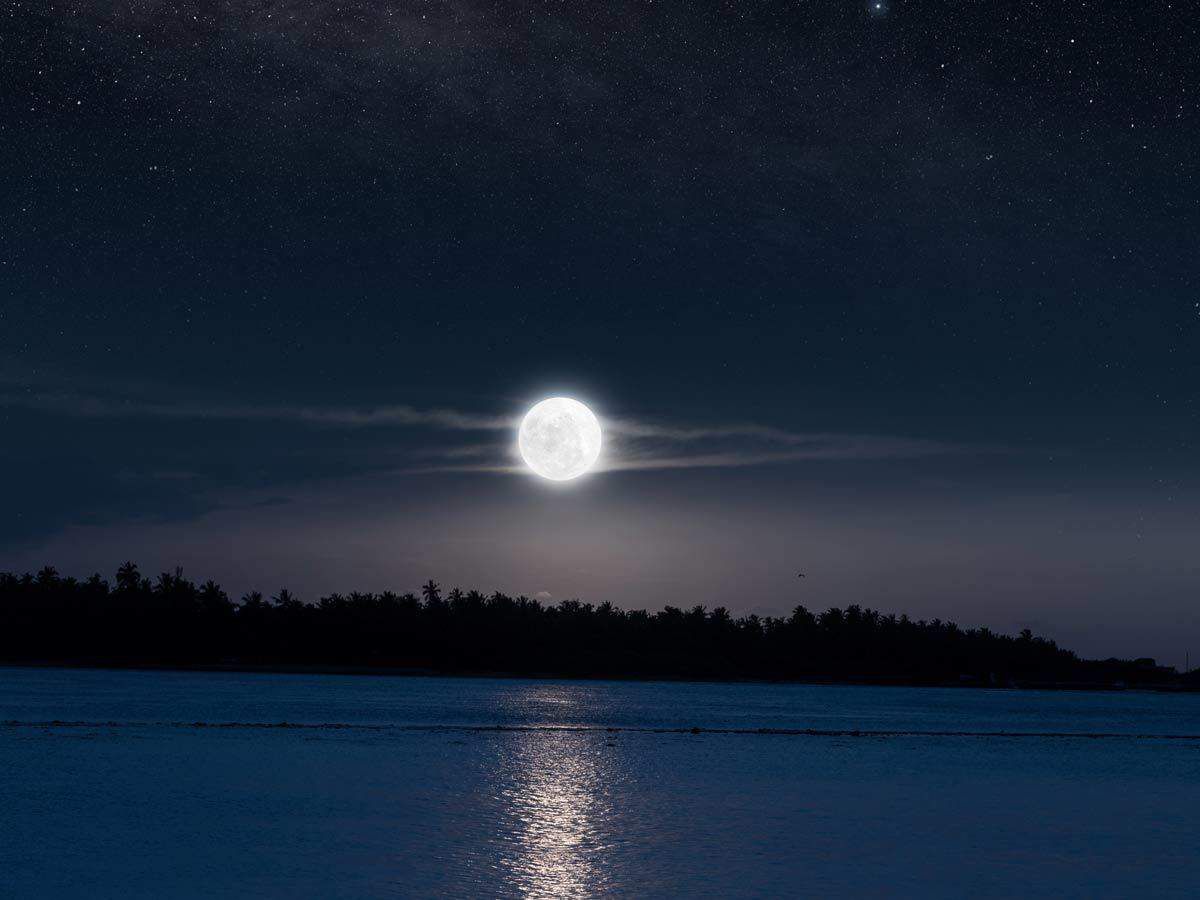 A tribute to Swami

On a cold Friday night in 1995, a successful sports journalist Mitch Albom was sitting in his apartment in Detroit and flipping through channels on his television as he came across the ABC news channel’s well-known program Nightline. The show featured interviews of different people. When the host introduced that night’s guest, Mitch Albom froze on his sofa. The guest was none other than Morrie Schwartz who used to be Mitch’s favorite professor at university.

It turned out that Morrie was diagnosed with a terminal neuromuscular disease named ALS, and instead of sitting in a corner and sulking about it, he decided to live each of his remaining days with love and gratitude. Do I wither up and disappear, or do I make the best of my time left? he asked himself. People around him were so touched by his positivity that his story was soon featured in the Boston Globe newspaper with the headline — A Professor’s Final Course: His Own Death. It was this report that drew the attention of the members of the ABC crew and they decided to interview Morrie.

That night, as Mitch sat and watched his dying professor being interviewed on-air, he decided that he would soon pay the old man a visit. Years earlier, on his University farewell, Mitch had promised his professor that he would always keep in touch. However, he never kept his words and years passed by. But, this time he realized that it was his final chance. The next Tuesday he booked a flight and visited Morrie.

What happened next is history. Mitch kept visiting Morrie every Tuesday until his death. The professor and his student connected at such a level as if their souls had communicated each day during their physical estrangement of nearly two decades. The dying wise man spoke on various aspects of life: love, relationship, forgiveness, marriage, success, patience, and the student listened. Mitch recorded nearly all of their conversations and later wrote a book on them, titled “Tuesdays With Morrie”, which remained on the New York Times best-selling list for more than four years. In 2006, “Tuesdays with Morrie” was the bestselling memoir of all time.

Dear Reader, the heart of this post is neither Mitch Albom nor his wise professor Morrie Schwartz. In fact, I wrote this post for the wisest professor of our souls: Swami. I wanted to write something on the eve of Guru-Purnima, but what can this ignorant being write for our eternal Swami? So I borrow the ending paragraph of the book “Tuesday’s With Morrie” as a small tribute to my Master. Mitch wrote it for Professor Morrie and I quote it for my Guru:

Have you ever really had a teacher? One who saw you as a raw but precious thing, a jewel that, with wisdom, could be polished to a proud shine? If you are lucky enough to find your way to such teachers, you will always find your way back. Sometimes it is only in your head. Sometimes it is right alongside their beds.

The last class of my old professor’s life took place once a week, in his home, by a window in his study where he could watch a small hibiscus plant shed its pink flowers. The class met on Tuesdays. No books were required. The subject was the meaning of life. It was taught from experience.

The teaching goes on.

Swami’s teaching goes on. Classes are on Saturdays, in fact, they are held everyday in our hearts. What has He not given us? After He met Mother Divine, He could have done anything He wanted. He could have left His body, or stayed in isolation. But here He is, meeting us tomorrow morning on Zoom. And not to forget the YouTube videos and His blogposts! What more can we ask? If this is not love and selflessness of the purest form, then what is?

Thankyou Swami! You have made my life complete.

I end this post with a picture of the full moon that I took a few hours ago from my balcony. If there is one picture that can sum up Swami’s presence in my life, then this is it. In the picture, you will see the moon above (covered by the leaves of a tree) and its reflection on the pond below. Similarly, in my life, Swami is both above (in my happiness) and below (in my sorrow). The leaves of my ignorance may make it difficult for me to absorb His divinity, but there He is, always lighting up my life just like the moon. The Moon is Eternal, and so is my Swami! Gratitude, Gratitude, Gratitude! 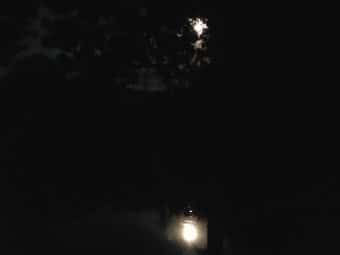 A Wednesday!
With Love….