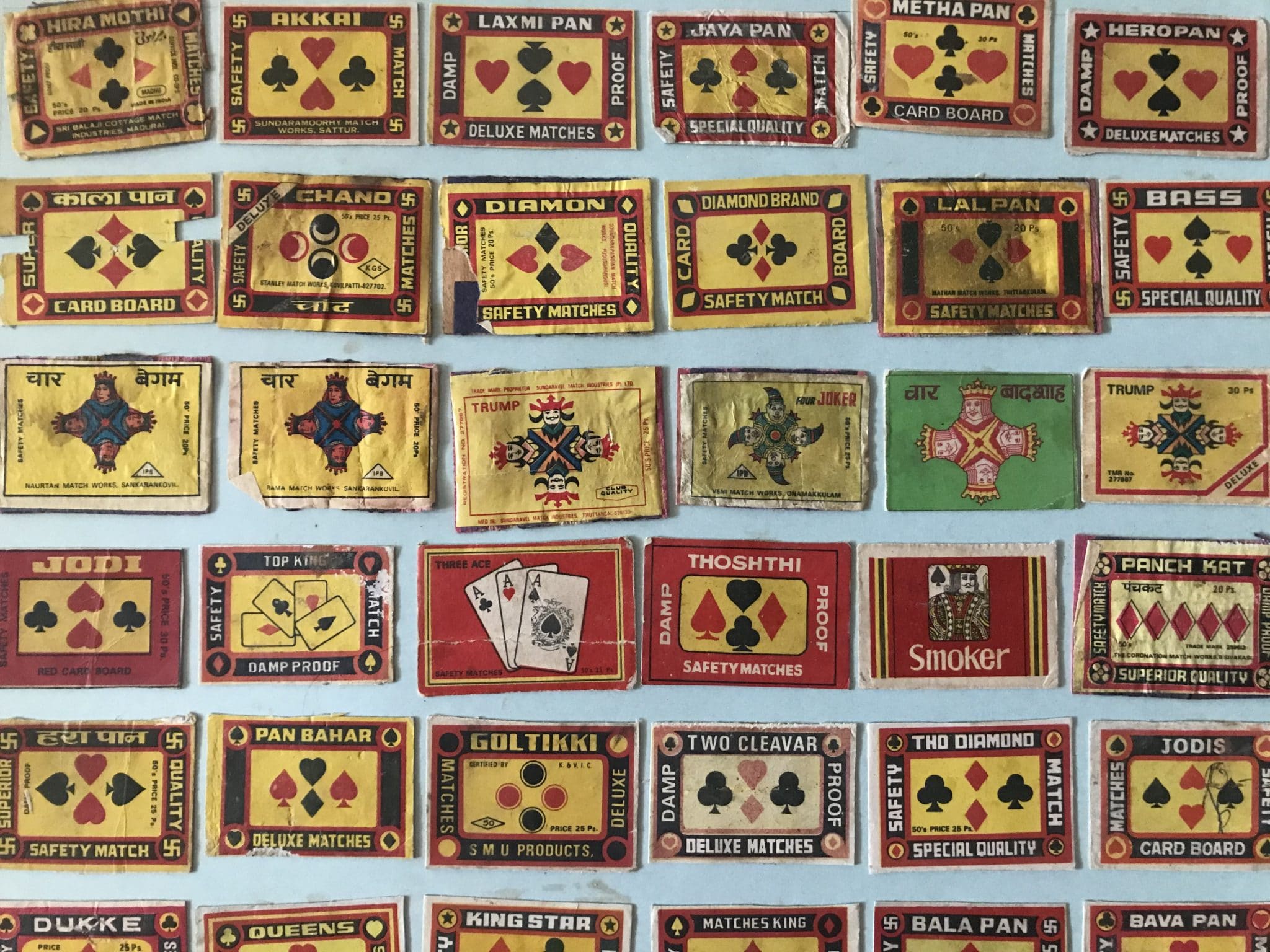 When I was a child, June was my favourite month because in this month I had not to go to school for a single day. Although my teachers were good, my schoolmates were nice and school was a reputed one in the town even then I felt that it was more like a jail. I did not have an iota of inclination for mugging up boring textbook stuff. I was a free birdie who liked to live in nature, admire the beauty of every plant, tree, leave, flower and fruit and enjoy simple joys. 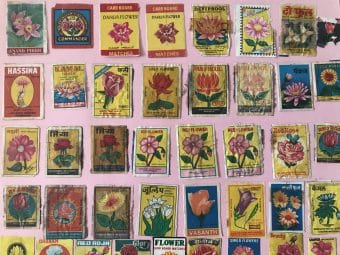 My school was at walking distance from my house and the walk was through a forest like area. While going school I would notice which tree was blooming, which was falling off leaves and which one was shedding fruits. In just 5 minutes, I would reach school. While returning, I would collect wild flowers, leaves, weeds, fruits, seeds, stones and bird’s feathers. I would reach home in 45 minutes with my pockets, hands, Tiffin box filled with my latest acquisitions. My mother would lovingly decorate wild flowers in an attractive pot in drawing room, would ask me to keep the leaves in old notebooks between the pages so that they could dehydrate without curls, would give me fresh fruits and flowers to play ghar-ghar on the same day and would keep the dry fruits and seeds in my almirah. She would only throw anything precious from my treasure if it caught fungus. Surprisingly, I still have the same taste; my cupboards are packed with dry leaves, different shapes, and sizes of stones, shells, minuscule collection of old coins, bird’s features and cast off snake’s skin. 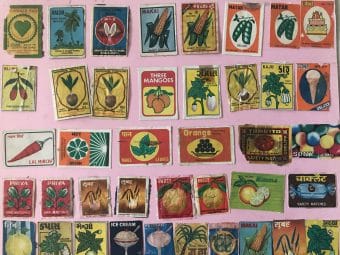 One day, I brought a tiny scorpion with me. My mother asked me to release it, as it was poisonous. Next day, I brought an earthworm, she told me that it made the soil fertile and we lived in a flat where there was no soil. I caught baby grasshopper, she advised me that its mummy would be worried on not finding it. I tried two red beetles; she did not like the idea. I caught a vibrant butterfly to impress her but she was adamant of not converting her home into a mini zoo!

I hid a snail in a matchbox but one could not hide anything from mother’s observing eyes. As I was curious to know, what it is doing inside, I was opening and closing the matchbox repeatedly. She ordered to let go the living being in its natural habitat and keep the beautifully printed matchbox. Hurray! That was a green signal from her side that I could collect one more thing while returning home.

Soon the collection started growing because of attractive images and colourful pictures on the matchboxes. There was so much to learn! Learning with fun – I liked it that way. Wherever I go on the road to bazaar or to a relative’s or a friend’s house, my eyes were searching for only one thing –a matchbox cover with a unique cover. I even started liking my smoker relatives despite of a peculiar irritating smoky smell from them!

My mother helped me in categorizing those match boxes according to the picture printed on them like buildings, edible items, numbers, flowers, birds, animals, insects, things, means of transportation, lights n lamps, sports n games, celebrities, babies, film stars and ads. Under her guidance, I kept them group wise in a photo album. Her plan was to get an album somewhat like stamp collecting album but after lot of searching she could not find such an album in which matchbox covers could be stored. Same year, some of the leading newspapers of Haryana covered a story of a young girl with her photo who owns a great collection of matchboxes! 🙂

Now, seeing my passion my relatives, friends and known – all began to help me in growing my tiny treasure that was no longer tiny. It became huge and massive and could no longer be stored in photo albums. The bulkiness of matchboxes was taking plenty of space in my cupboard. To store them in less space became a big question. 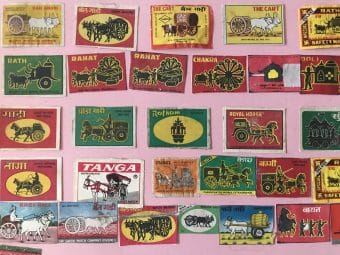 My father, the busiest person on the earth one day, missed his train to a business trip and decided to spend Saturday and Sunday with me. His innovative plan was to make it more attractive, which could be stored with ease in less space and could be increased manifolds in future. He asked me to remove dust from the matchboxes and to discard the duplicate ones. He cut and removed all the parts except the cover of the matchbox. It was still bulky, he calculated. He removed the wood from the covers by soaking them in water and peeled the cardboard matchbox gently rather very gently. He cut the white papers into thin slips that could fold in between. His idea was not to paste the whole matchbox on the sheet but to hold it with that tiny piece of paper. He demonstrated me to paste the folded paper on matchbox carefully so that it was not visible from the other side. According to category, he pasted them on the chart-papers already cut into album size. Until then, my collection is maintained in that form. 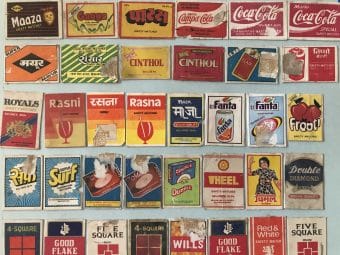 Throughout the year, I would collect matchboxes and would arrange and paste them in my summer vacations. It was lying untouched from quite a long time because of my busy schedule. As this year is different, we are having corona vacations again; I make up my mind to arrange matchboxes in the album. 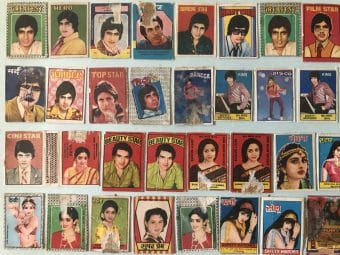 
Login with Email
No Account? Create One
My First Blog – Sahil (may Be the Youngest Blogger of Os.me Family)
Pensée du jour