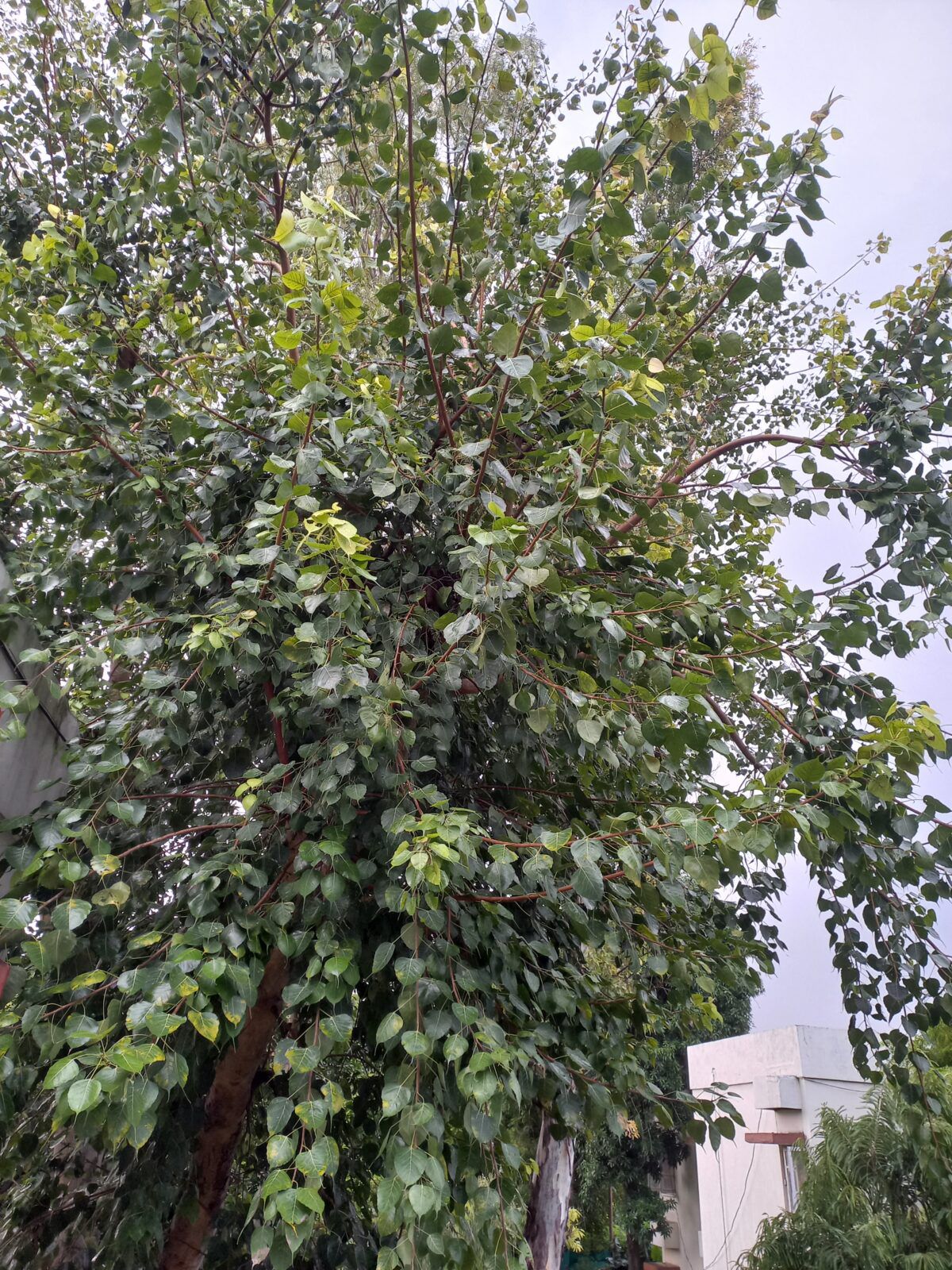 Chapter naina, my पतन and more

I perhaps want to gather pity or it is my mental state at this time, but i dont think i ever got such kinds of happiness before, i perhaps didnt even know that such a world existed within me, which i probably think a lot of people in the world live in and enjoy.

I hadnt even seen her since a long time.

And something extraordinary had happend on april 26.

On april 26,, when i was here in this room, where the walls were blue i guess, and there was a whiteboard stuck (perhaps before or after( i remember kunti ji had been here on the day, dinesh uncle ji came(he talked to me abojt prostitution recently, which i told guruji i guess)))

And i used to write a lot( not on walls, but on the bathroom mirror or tiles,  because i just couldnt contain myself i guess, the words or talking maybe).

When i did write on the walls it was a different time, and

I met that girl and her neighbour or friend(they just live next to each other on the first floor) yesterday.

Actually i passed by them, when they were near their house. And they didnt welcome me, and that stare that Neha(the neighbour) gave me wasnt good perhaps.

I did raise my hand when i was on the scooty though.

But i still moved straight away.

One of the worst things perhaps that i felt was

1 not able to feel things fully (not sexual)

2 trying to act tough, or to hide what we really want to speak, and when my feelings were actually so true and intense.

Now i perhaps dont have that truth within me.

(I have actually recorded all dates in my diary, but i dont have it ready with me, so perhaps i might edit it later)

At those times i remener one day, ehn i was on my bicycle with 3 or 4 perhaps children, and my friend aditya and the clouds were rainy, and such different feeling it was perhaps.

I really had this strong yearning when iwas in the living room( where i statred to dance). I had the feeling that i really have to find something or be at a state to be comfortable to what i am.

3 i also really hated when i had to suppress any emotion or i had to numb myself.

That was what i hated or i do hate now still, deep down within myself.

I also had sone really fundamental promises wity myself that-

1 i will not watch any type of pormogenic photo, video or anything artificial to stimulate myself

2 i will try to keep my mind away from sexual thoughts about my mother or sister, or even anyone i.e other girls or children

Although i used to find them people really beautiful

3 i will not watch YouTube,  to keep my mind in state of tamasicness, and try to escape from reality

(Because this reality , and its real experiences were like perhaps a gift from god or so, so i wanted to keep it so perhaps)

4 being courageous ( i tried to, but when the things happend in the park (chapter naina), then perhaps couldnt feel the foothold clearly, and i remeber not able to lead and take my stand, when we had gone to fetch the ball from mrs agnihotri’s garden , and also when i hit the ball on the car, i still couldnt say that it was me , and face the insult)

(About mrs agnihotri, she once came with a scissor pair or perhaps it was a knofe to puncture our ball( perhaps), and perhaps at that same time lr some other time, she also ran with such speed to retrieve our ball, even though it wasnt even in their garden, but perhaps it did hot their car.

The children used to consider her cranky perhaps, amd her husband too was.

She was quite fair, and so were all her children.)

some things i am not facing-

I perhaps wanted to talk to her real badly, when things transpired and i perhaps made the sankalpa wothin me, that i will surely tell her everything, but i was not able to.

I perhaps did want her to be my friend.

Why is there such conditioning that a boy might like agirl, and might want to talk to her out of his desire, and wishes to do it openly. Why do a boyfriend or a girlfriend or even friendships between boys and girls be kept a secret affair.

Because perhaps at that time i was really chanchal and would have the urge or whatever to say whatever was on my mind.(once i met a woman on the train who said this as well, that i cant keep things in my mind.( she wore a yellow clothes, and sat on the left hand side the 4 seat side , she had 2 or so children and there was one more family with them, her husbamd was quite ruff(he he),he was black in complexion i guess(and he kind of reminds me, though icant perhaps see him clearly,  of the uncle that used to live beside the block of the girl (naina), to the left hand side. He recently asked me about my college, and said ki “itni lambi toh chuttiyan toh nhi hoti hain”, when i wasnt clear about myself, he is father of nitin and a young girl pihu))

I remeber that one day, iwas perhaps mostly free and mostly thought about whag i should do, and wanted to tell prabhjeet who was perhaps quite close to the trio in park, and whom i perhaps viewed as a strong personality, which was like a commuincator perhaps(as my friend aditya told or so( he himself had some matters, unresolved or so))

Then i had the two diaries or registers which i had filled with all that happend on those days.

(It was september perhaps, and it was rainy season when i thought of telling him)

But then i decided against it, because some things in it were too personal to say, amd he might consider me weird , because of my style of telling.

I was quite open to people in park, but my bbehavoiur which i hid i guess.

your happiness perhaps depends on the ease with which you remain in public, and how open you are there

I also remener trying to tell my mother the story(i.e real happenings) of the parkbut she didnt seem to listen perhaps

I really wanted to be perhaps a part of evryone there in the park, and everyone being a part of me.

I remsmber that i told shresth near that white bench that i have said i love u, to naina via instagram but via neha’s phone.(children sat near the bench near naina house, and i took him near kaner tree i guess)

And perhaps i couldnt see how the thing spread, and i had to lie i remember(which was not a good feeling), when shresth said it.(he said  a small part of it wrong, but most was correct)

So, that day, i remember,  she was not there in the park(perhaps she had gone off wity her father on the bike, as i remember, i also remeber meeting my friend(although our saath was not long) kriti, she was on her cycle, and perhaps specifically came to meet me, and perhaps it was the first time we met, after many years(and actually met, because after april 26, 2021, i was able to see a lot more in people i guess). And i remener her casual home clothes, with dangling pajamas.

As i was writing, my friend qditya called from indore. He talked to me about all this only, but icouldnt hold the call longer, there something not feeling right.

Something about being out of touch with reality

In fact everything i say or do, seems not divine anymore.

The truth is, i am not at all satisfied and even depressed.

And i just hope that i find the ashraya i am looking for, within someone or something, even myself.

Exscuse my random sentences, ididnt think much of creating a sensible post.

P.S  I am not a premium member, so if you want to share your views with me, then please email me at singhshivansh2002@gmail.com