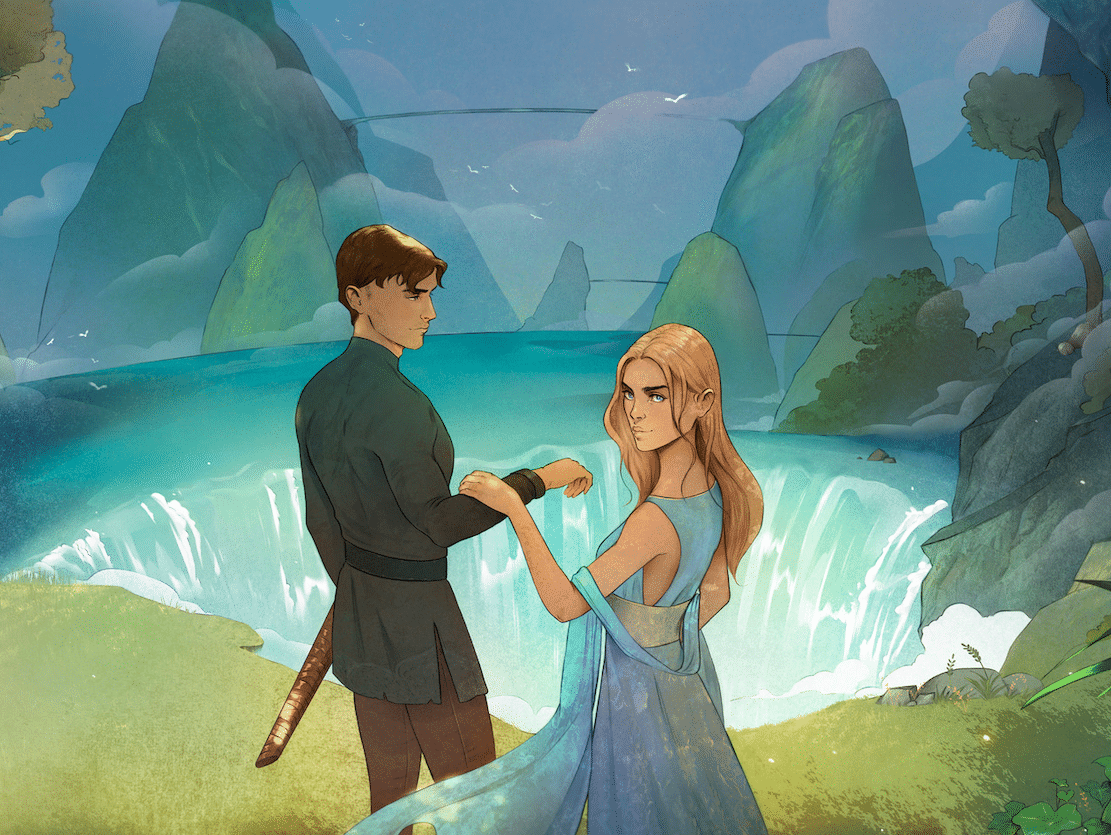 I am going to narrate a recent incident that is still sending shockwaves throughout my tender body.

I was in my local market square tagging along with my newfound lady-friend, Mara. Somehow she had come across my post  “Discovering Vilochana”.She liked the essence of what I wrote and that brought us together. Eventually though, our discussions veered towards some intimate matters.

In the end, I could not reject the idea that she ended up proposing. It was thus agreed that we should experience each other in person.

As luck would have it, Mara had a meeting with a potential client of hers in a nearby town. So, she proposed that we catch up and take this potential relationship further. Thus, here we were in the market square walking towards a popular bridge.

Mara was an Asset Liquidator in an industry that can only be described as cut-throat. To relieve the sensual tension building up between us, I asked her:  “How do you come to the final decision when it comes to deciding whether a client is the right pick?”

Her explanation was that the client would usually have a detailed portfolio containing the ins and outs. Honestly, it all sounded very technical.

However, Mara did say that the final decision usually happens when she receives a phone notification on the day of the meeting.

Gradually, I gained some practical insight into her job. Unfortunately, the details cannot really be shared. Frankly speaking, I was too mesmerised by her aura to really focus on the specifics of her work.

Ultimately, we reached the meeting point and there was her client who stood across the bridge just as Mara had expected.

As the town clock chimed at 1.30 pm, Mara’s phone pinged. That was the notification that the client had been selected.  So, it was all systems go.

We were at this busy junction with delivery vans dashing up and down. Just as I was about to cross the road, I stumbled on an uneven bit of the sidewalk and here I was falling right into the traffic. Luckily, Mara had managed to pull me back in time. Her pull was so sharp that we were almost in an embrace.

But as I got back up, my eyes were transfixed on the other side of the bridge. Mara’s client had suddenly fainted and collapsed. An ambulance was called, but it transpired later that the client had died of a coronary heart attack at exactly 2.20 pm; just as predicted by Mara’s 1.30 pm notification.

Stood on the bridge, Mara gazed in the distance and with a wry smile on her thin lips, she asked me: “How was it? This was your first experience. You think you are up to the job?”

In a trembling yet confident voice, I replied: “Being near you today has been life shifting. It has given me the confidence that this job is definitely doable, but I would like to learn more of course.”

Mara goes on to clarify in her glacial yet hypnotic voice: “I, Mara, the Goddess of Death, have chosen you as my successor. Remember to never disclose why I chose you. People will believe that this is all fictional. Let them.”

She paused and mindfully caressed her luscious hair before continuing:

“I shall be leaving this plane of existence in a few months. In the meantime, you are going to stay in my proximity and intimately observe how I do my job. So, make the most of your “near death experience”.


Login with Email
No Account? Create One
Q&A with Swamiji – 15
योग के नियम