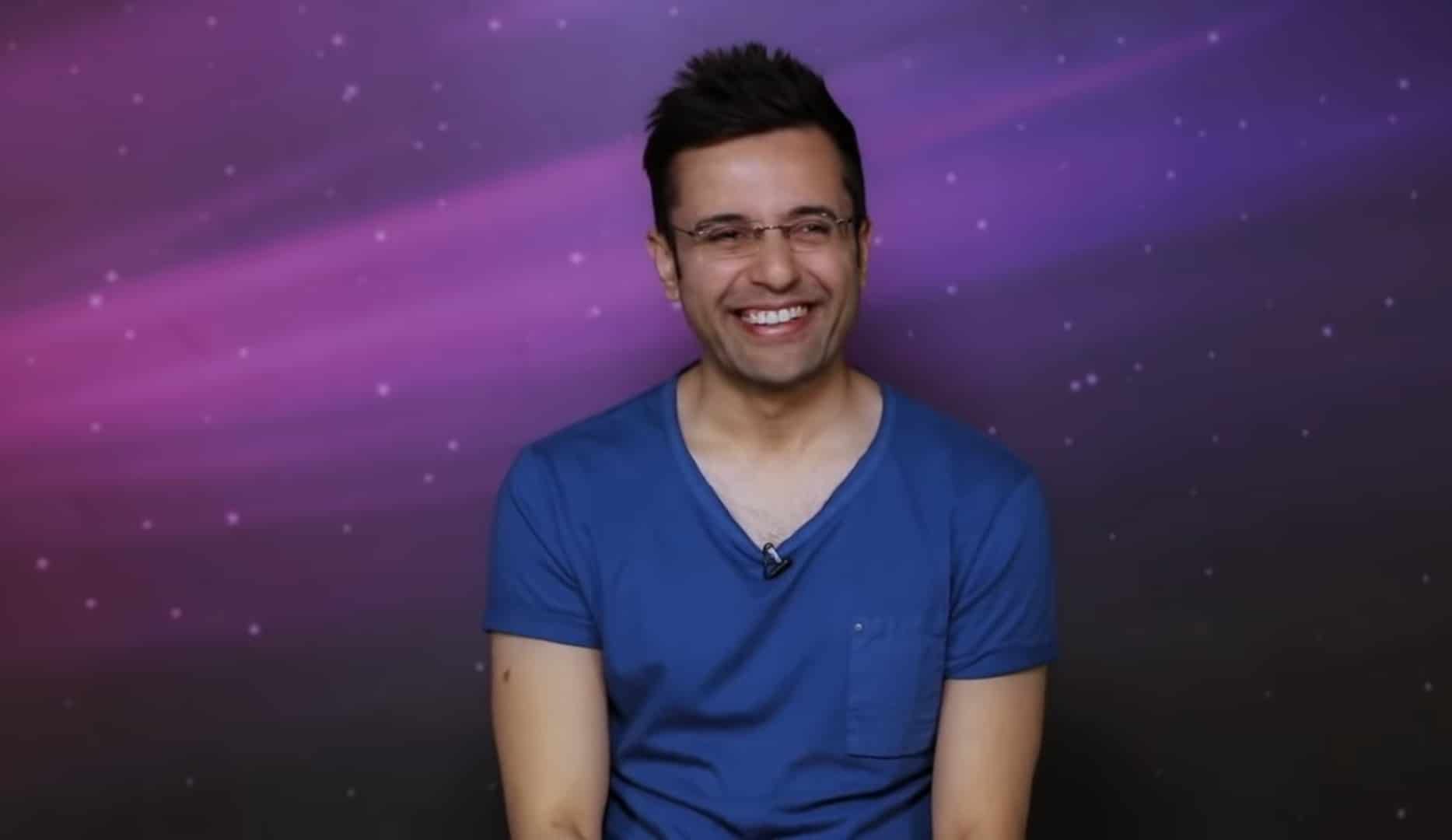 My Spiritual Journey of finding my Guru-part 1

A journey where i firstly found a mentor and then discovered a mystic.

The year was 2017 and i was in the most bad phase of my life. I can’t tell you the particular reasons behind this supposedly bad phase but i was feeling the lowest that i have ever felt in my life of 22 years on this beautiful planet till now. I was desperately trying to find some source of motivation and inspiration that can pull me out of the utter misery that i was in. Finally, I found that source in Sandeep Maheshwari Ji. For people who don’t know him, Sandeep Maheshwari Ji is an entrepreneur and a youtuber who has the biggest non-monetized channel on youtube and he hasn’t earned a single penny from his youtube videos till now. At that time, I started watching his youtube videos to get motivation to bounce back from my setbacks and also to get inspiration to do what i always wanted to do. I watched his videos day and night and i can say that i must have watched all his videos that he had uploaded till then several times. He is a great guy and he is doing a wonderful work especially for the youth of our country and that too selflessly. I became calm,patient,tolerant and a better version of myself after watching his youtube videos. Moreover, I got the strength to pull through the bad phase that i was in at that time. The best things that i got from his yt channels were the meditation and sound of silence videos. I started meditating on and off by focusing on the sound of silence. I only watched his videos in that mad fashion from 2017 to 2018 as i had grown out of his videos. I had recuperated from the bad phase i was in till then, my mental wounds had healed. After months of watching his yt videos,i found out that they mostly touches upon material success,motivation to gain monetary benefits and inspiration to achieve financial freedom. Although his yt videos also focuses on fitness,meditation briefly and on mind,goals,psycology significantly but according to my perspective,his videos lacked spirituality while i was specifically searching for it. He even proclaimed in one of his videos,that all the Himalayan Monks or Gurus doesn’t want your well being,they don’t care about you,all they care about is money;which might be true but i guess he hasn’t met our beloved Om Swami Ji till now. So sometime in 2018, i limited watching his youtube videos because i had grown out of fake motivation,intellectual conditioning and hollow inspiration.

Further in my spiritual quest, i stumbled upon a video of Sadhguru Ji on youtube. I was fascinated with the kind of depth,clarity,relatability and spirituality that were present in his yt video discourses. I started following him then and started watching his yt videos with the same fervour that i watched Sandeep Maheshwari Ji’s yt videos. For people who don’t know Sadhguru Ji, i want to briefly tell you that he is a mystic,yogi,chef,dancer,singer,architect,youtuber,biker,businessman,writer,Shiv bhakt,youth icon,life coach,political expert,temples expert,international expert,ecological expert,medical expert,guru and many more things and i want to add that i am not saying he is all these things,it’s just that he comes across in his social media persona as he is all of these things and even more.When i started watching his yt videos,my spiritual yearning was getting satisfied to an extent and i learned many things about meditation,relationships,culture,religion and spirituality from him. I want to add that Sadhguru Ji and his Isha Foundation are doing a great work for our India’s culture,religion,rivers,ecology,temples,youth and communities and i want to appreciate and congratulate them for that. But i only want to focus on Sadhguru Ji and his yt discourses now. After watching his yt videos for months,i discovered that he didn’t really answered the questions properly that were asked to him. Most of his answers in yt videos were repetitive,dry,intellectual and he even mocked the people who put up those questions to him in the first place. He beats around the bush most of the time rather than answering the goddam question and there is never a clear answer,clear direction or clear path that one can pursue after listening to his yt discourses. Most of the resources that he provides are paid services or paid products and it looks like that he is trying to build a business rather than helping individuals like me. Although there were lots of allegations against him and i also found many things fishy about him but still i ignored what my conscience was telling me. The final blow came when he declared in one of his yt video that people who do sound of silence meditation are actually calling out negative energies or tantrik energies of Devi that are out there which were invoked by tantriks of the past and he further said that even though those tantriks were no more but those energies are still very much present here and they come to those who do this specific kind of meditation because sound of silence acts as a bell for them and we all know what happens when we ring a bell of someone’s house. I was scared out of my wits after watching that video because sound of silence is not something that you can mute by will,it’s constant and i am still listening to it right now while typing this sentence. If i say that i was frightened by this prophecy of his then that would be an understatement. As Swami Ji says that you should abandon someone be it a guru,mentor,teacher or priest if he produces fear in you. I did exactly that and i stopped watching his videos after that scary incident. Although i know that Sadhguru Ji’s claim was bullshit but i still fear about that prediction Sadhguru Ji made even after 2 years of watching that yt video of his. I still get frightened a little bit whenever i am listening to sound of silence or doing meditation. If there are any disciples of Om Swami Ji or any meditator reading this article then please comment  below and tell me your thoughts on Sadhguru Ji’s statement on sound of silence meditation.

All the views expressed in this article are my personal thoughts and if anything that i have written in this article has hurt you then i am really sorry for that. Part 2 of this article will be posted soon. Thanks a lot for giving your precious time to read this article,i really appreciate it.