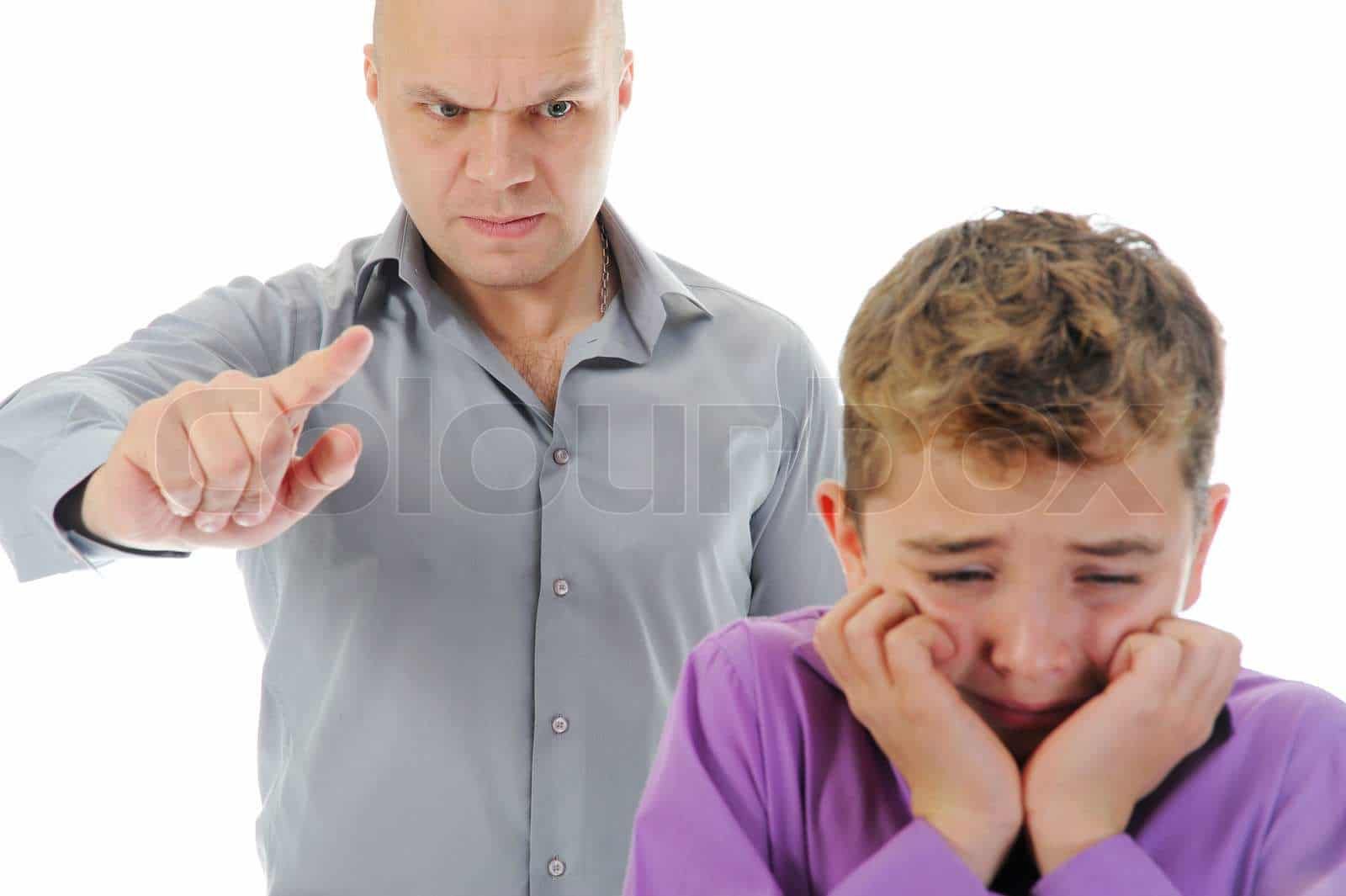 My Strict Father, Permission for Watching TV and Childhood Struggles 😉

A True Story for the Smart Phone wielding Tech Savvy Generation, Read it to believe it!

Today, I am going to share a rather interesting story of my childhood, especially for the new generations. This is for the information of the kids who have got a hand on the Smart phone right from their birth, the kids who have grown up seeing YouTube, Facebook, Whatsapp and Internet being the livewire for them. Kids, do you know when Mobile phones first came to my hand way back in 2003, we had to pay for incoming calls also, that to at the rate of Rs.3 per minute and outgoing calls at the rate of Rs. 9 per minute! I will write more about this in another article. For now, let me concentrate on my torturous childhood😭 😉.

Watching TV was a luxury during my childhood. We used to have a Black and White TV with a bulky Cathode Ray Tube (CRT) display. For receiving the signal, we had a dipole rod antenna which needed a particular direction of orientation to receive the signals. Once a while when airplanes flew by, the signal would get ruptured to such an extent that it was told that ants were running all over the TV screen😊! The cause being Electromagnetic Interference. Actually, this blog was motivated by Sahil. Yesterday, he just switched on our Smart TV and browsing faster than the Speed of light for some videos and he got it faster than me😭!

Then I just had a walk down my memory lane. My childhood memories came alive. My strict Father and his Hitler type attitude when it came to watching TV – all started flashing before my eyes. My father would nicely choose Sunday Morning 8:30 slot for taking a stock of my studies and there definitely would be a catch point / trap. he would ask me to solve a Mats question which asks, “An old woman purchased some lemon at some falana cost. Falana qty she sold at falana rate. after that, she found falana qty were damaged. At what cost should she be selling the rest lemons to earn a falana profit?🤬🤬🤬 ” The first thing which came to my mind, “Did this budhiya have not any other simpler work to do? Why is she making our lives miserable🤔?” With very low morale, I would unsuccessfully attempt the question to arrive at an impossible result and I would be finished!

Similarly, literature subjects were also no better. My father would read out a very typical line from God knows which part of the poem or story and would ask me to explain with all the previous and afterwards references. First, it would be hard for me to recall the ‘typical line😀😂’, then I had to control my emotions for not able to remembering the line and next to control my anxiety 😡once I hear the “Jungle Jungle baat chali hai pata chala hai” or “Chandrakanta ki kahani…❤️😍” or “Yeh toh hai Betal…👌” played on some lucky neighboring friend’s TV set. His father would be enjoying a nice Sunday and he would also be, whereas I would be getting roughed up by the “Lemon Budhhi😡” or “Gandhari giving updesh to Duryodhan😡”. What a fate🤬!

My elder brother would be sending me encrypted signals that time was up and we (the father-son duo) should finish with our session, else we would be loosing some part of the episode! My mind would wander and my father would take a note of it making sure that I get more frustrated with a second problem, ” There was enough food for 60 soldiers in a fort for 45 days. After 30 days, 25 soldiers left for Ukraine. Then after 9 and half days 15 wounded soldiers hit by Ukrainian Resistance Force returned to the fort. How many days will they survive on the food?🤬🤬🤬” Who could solve the problem when every minute was running out of the day’s “Param Vir Chakra” or “Jungle Book” or “Chandrakanta” episode🤔🤔🤔?

Main problem would happen on 26th Jan when there would be a prior announcement of a ‘good’ movie like ‘Tiranga’ or ‘Karma’ or “Bombay” or “Roja” would be televised after the Republic Day Parade. But my father would be more interested in the parade and would watch till the end. My elder brother would be signalling to convince my father to switch off the TV to make it sure that the TV got some cooling time. But my father would not move! And finally he would switch off the TV at 11:50 and the movie would be scheduled at 12:00. Then I would go to my father asking permission to switch on the TV only to listen, “Are you out of your mind! The TV has been running since last 3 hours. Do you want the electronic components inside it to melt down? Permission denied and get out of here, don’t you have any studies?

Sahil could not digest that we had to take permission from our parents to watch TV! He also pointed out an important conclusion, “Big Papa (my elder brother) was a bit mischievous who was making you a scape goat keeping himself safe!” Yes, I was a victim. Sahil wanted justice from my elder brother who himself is an established Senior Judge now with Govt. of Odisha 😀😂👌!

Sahil also could not digest that my father was like that as his father does not have a iota of these qualities! Rather he is afraid of his Mummy and I am his chaddi-buddy! In case of any attack on his sovereign territory by his mummy, he would seek Diplomatic Immunity in my refuge. When the attack thickens and Diplomatic Immunity no longer holds, we father-son duo just flee the war zone to a safe place like our community park! Yes, now-a-days, the role of father and mother have interchanged to the highest possible extent.

Even till date I have dreams rather nightmares of my father roughing me up for seeking permission to watch Doordarshan Channel on a Black and White TV. Can you imagine🤔🤔🤔!

Thanks for reading and plz do share your childhood experience in this regard.

O Narayana, You Call Yourself Savior of the Fallen…
Never Cheat