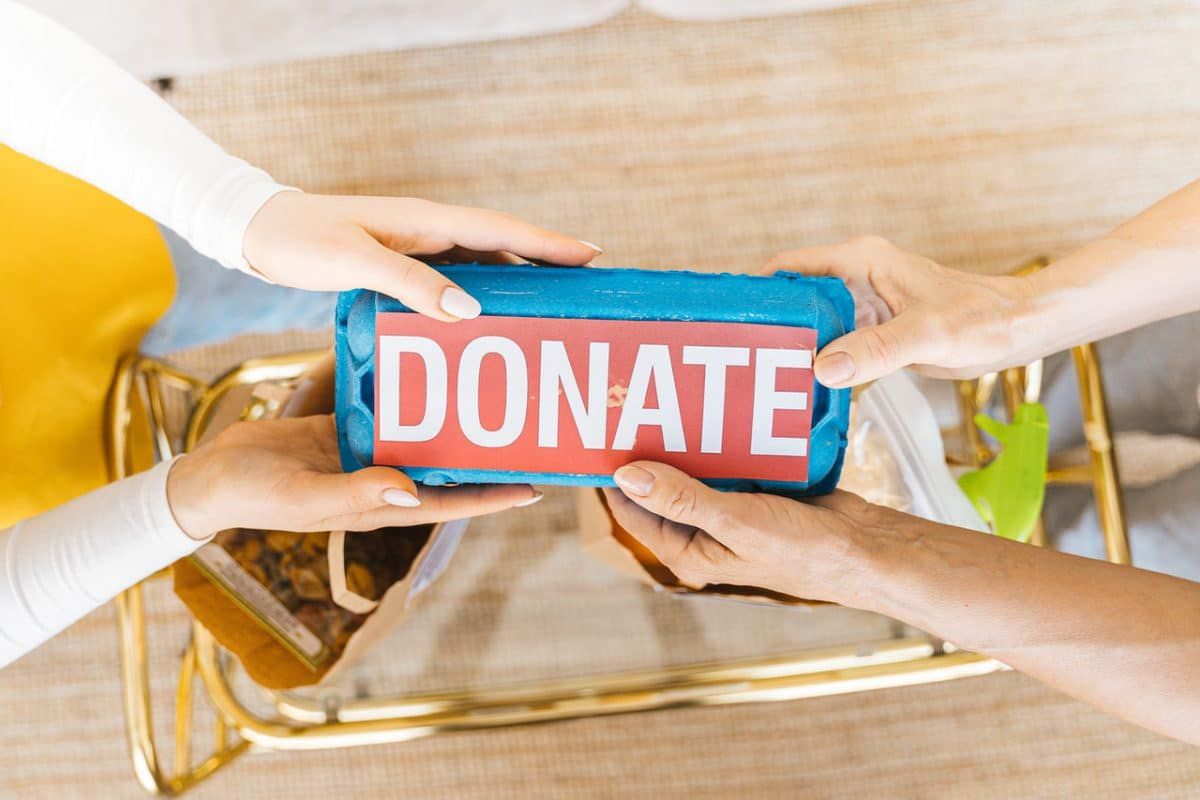 Does it really help the beneficiary ?

Sometimes, the help we offer others is of no use to them, but we float in the clouds of magnanimity. I have seen moth eaten clothes, non-functional electronic devices and equipment, outdated computers and laptops, scrap vehicles, expired grocery and cosmetic products offered in charity.

If you donate a 5 year or older Computer, in many instances, the processor, motherboard and memory combo is such that, it cannot be upgraded to run the latest software. Sometimes, the older components cost much higher, due to their unavailability in the market. Even, after costly upgradation, your computer might be panting, to run the current softwares. Today’s graphic heavy softwares have very high hardware requirements.

I have seen 10 year or older Computer systems being donated to schools and NGO’s, in many small towns and village areas. The cost of upgrading these things, and their pathetic performance after upgradation, is just not worth it. Donating a new computer with warranty makes more sense.

Laptop donations are worser than computer donations. The battery would have conked out long back. The charger would be missing. There is limited upgradability. The spares are costly. In short, a beautiful display peice for the school or organisation, receiving the donation.

Next in line, are the mobiles and tablets for online education. Most of the tablets have poor build quality, crappy screen, insufficient memory, outdated operating system. It will show “memory insufficient” for any app you want to install. The child or student will have pathetic experience with the device, and it defeats the very purpose of your donation.

My point is simple. Instead of donating 10 crappy junk computers, donate one new fully functional, computer or laptop / tablet. This will be way more meaningful donation, and will actually be useful for the end user beneficiary.

During flood, famines and other natural calamities, I have seen people donating old clothes liberally. If the clothes are ill fitting or you haven’t worn them much, it’s fine to donate. Many beneficiaries feel ashamed to wear used clothes. Better, donate a new set of clothes. Even, if they sell it, it doesn’t matter.

When funding students education, see to it that their books, instruments, stationery, travel and accommodation costs are also accounted for. If it’s beyond your donation scope, share the cost with some other donor. You can even guide them to alternate donation sources. In many instances, the poor parents of the student may not be able to bear the additional costs of the students education.

Sometimes, even a well deserved award can become a burden for the beneficiary. I can recall an instance of a corporate firm awarding a Mercedes Benz car to a sports person. The sports person declined the car and was not in a position to bear the maintenance and running cost of the car. The sports person opted for a lower amount cash reward.

Donating fuel guzzling vehicles which smoke like a chimney and you don’t know, when the front tyre may roll out while driving, will be a nice gift for the scrap dealer. He might find better use for them.

Then, there are the social service organisations and the fancy projects they ideate. They deserve a separate article for their pet projects and their fancies.

Even though I appreciate the good heartedness behind the donation of old clothes, the broken furniture, obsolete computers, non-functional equipment, scrap vehicles. My hope is that you will start donating something good, apt and useful for the end user beneficiary.

I would like to hear from you, the examples of good natured help which you noticed, which did not serve it’s purpose, in the comments section below.