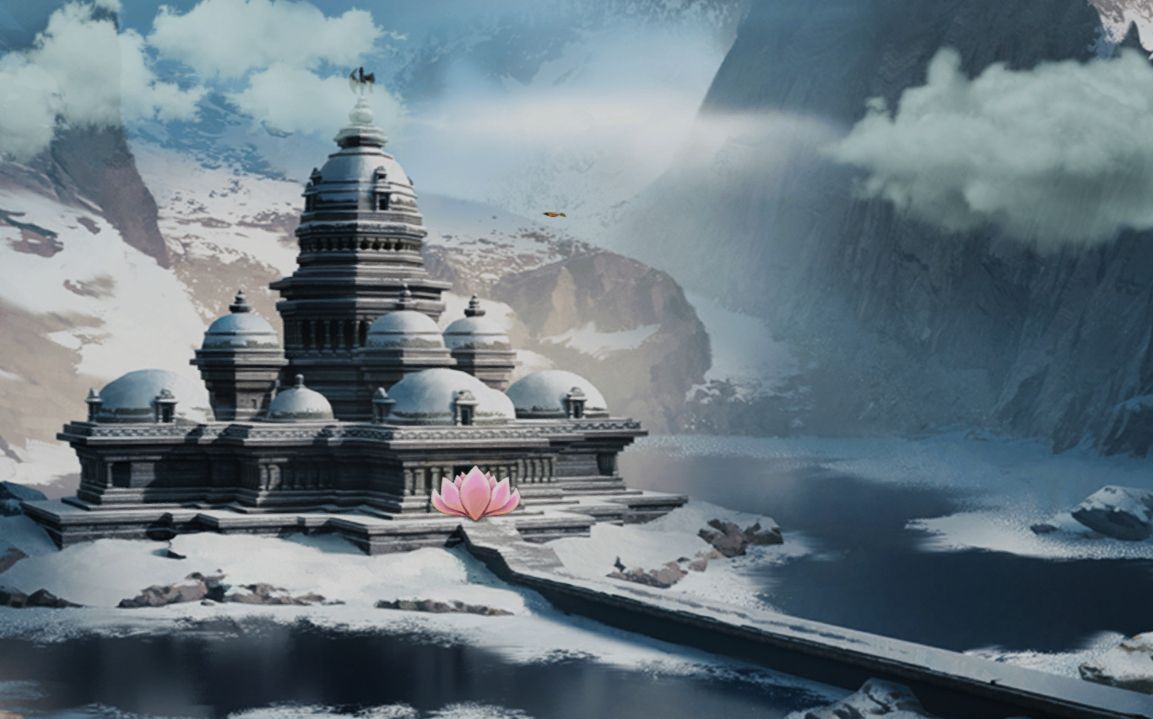 My husband's experience with the Sadhana app.

Sometimes, I am often lost in my own world; so much so that I am rarely aware of what is happening around me.

That day as if lingering in my own thoughts, I went to my husband and began showing up him the Sadhana app; until then, I did not even realize that he was watching his favorite game on the television. Now, like any other cricket lover, he does not like to be interrupted at that time. But what amazed me was that he was quite attentive to what I was telling him. What could have piqued his interest in an app, when his favorite game was live on the TV? I was a bit taken aback. I continued showing him the app and with strong conviction said to him, “ I think you should try this Nitya puja for a few days on this app. I am sure something special will surely happen”…Of course, that was my intense faith.

The next day, I woke up quite early and cleaned the pooja room; I somewhere felt that my husband might do the Nitya puja considering his liking for puja-path and extreme faith and devotion in God.  But doing it on the app, I was not at all sure.

Every morning, our Nitya karma involves lighting the diya and incense at the altar and then offering water to the Tulsi plant. We avoid doing elaborate rituals or upavas most of the time. The reason is that we consume non-vegetarian food, so if we plan any detailed rituals, there is a lot of cleaning that needs to be done and that takes a lot of time, especially in the kitchen. Also, nobody likes to skip their non-veg meals, the day before and it becomes midnight till everything is wrapped up. Because of this troublesome cleaning and thereafter arranging all the fresh groceries purchased, we lose enthusiasm and feel pretty lethargic.

The next hurdle is we don’t know how exactly the rituals have to be performed. Yes, there are many videos on YouTube that enlighten you on that; but being too ignorant on this topic we are confused about which one to follow. 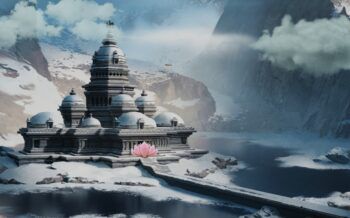 So, back to my story.  After doing a little bit of cleaning at the altar, I proceeded towards the kitchen, but at the same time, I was quite attentive to what my husband was doing. When he was done with his morning task, he came to me and said “ you were saying something about …..” and before he could properly finish his sentence, I rushed towards the mobile and opened the app. And that’s how hubby did his very first Nitya puja on the Sadhana app.

With great devotion, it continued for the next two days and on the third day; we had a fight. It scared me that he might not know how to open the app and might skip the puja; my great ego would not allow me to help, without him asking for it. But then hubby dear asked me to help. That’s how our fight ended early that day.

My husband became very consistent with the Nitya puja on the app and then one evening he took us for a long drive and gave us two ice-creams each,  which he rarely does considering our cough and cold series. He later disclosed that there was some special news he had to share. I am not claiming that installing the app on the phone and doing the puja will create miraculous moments in your life. But if you have that extreme faith, then it really does.

But there is something more special in all this. The app really inspires you to do an actual puja. Each day when you touch the pooja items/samagri on the mobile screen, there is an intense desire to perform a real puja(I don’t know if all people using the app experience this). So one day we decided that we should do a puja on our own as shown in the app. And by Divine grace and Swamijis blessing, we certainly managed to accomplish it. And for the whole day, we were surrounded by a blissful feeling embracing us. Trust me, it felt as if a panditji had visited our house and had done the rituals.

So after some days, my hubby became very consistent with the app, till he knew how to do a real Nitya puja on his own. For us, it was a real inspiration to learn the rituals. Hubby dear has even by-hearted some of the shlokas. So every morning when I hear him say some shlokas which he has learned from the app I realize, ‘Oh! I am not the only bad singer in the house (sorry, just kidding)’.

A very big Thank you to the Sadhana app for guiding us.

P.S: Friends, I am very sorry for not being very active on Os.me these days. It’s just that I am back to work after a long gap of almost a year, so just trying to adjust to the new schedule.

All images from the Sadhana App.