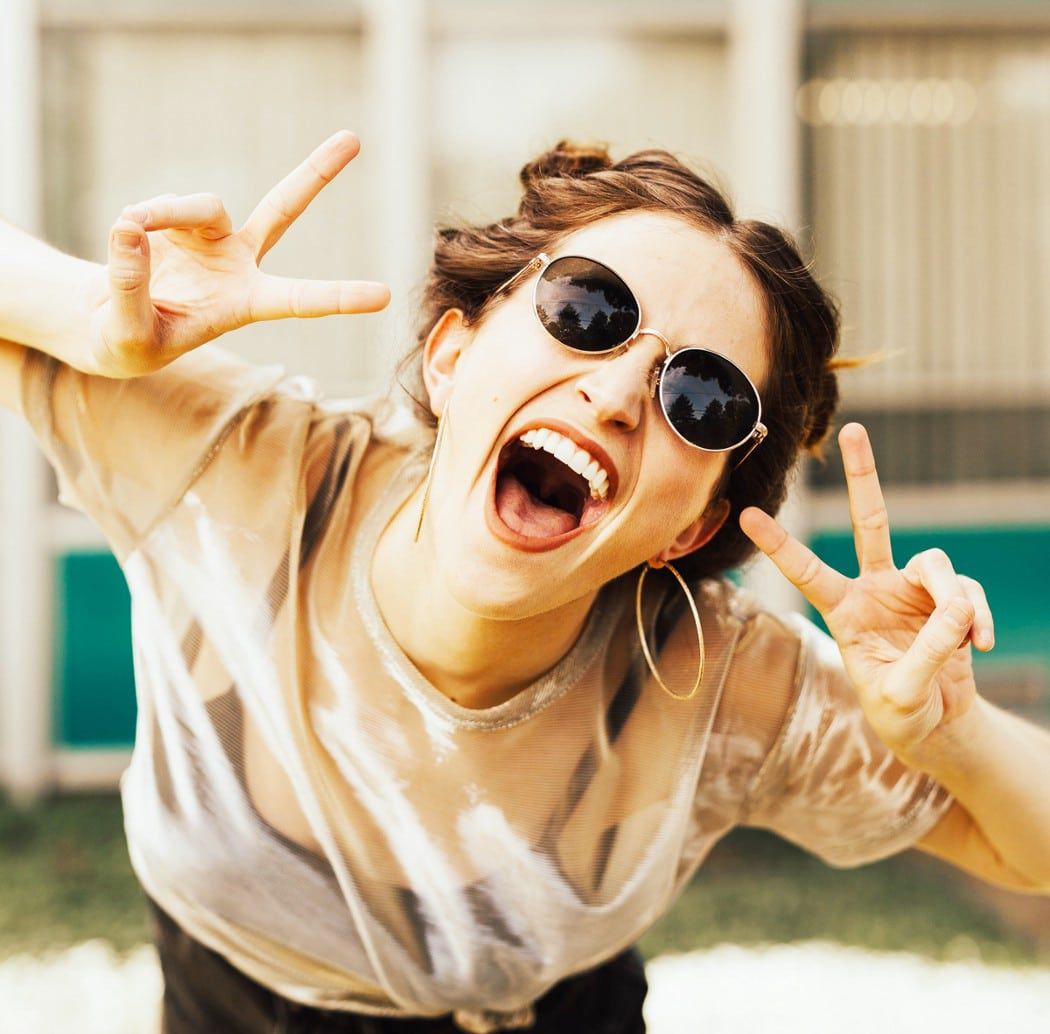 Not Everyone’s Going to Like You, but that’s Okay

You don’t like every single person you meet do you

A couple of days ago a friend told me his ex-girlfriend never liked me. My immediate reaction was ‘why the hell not?!’

I didn’t say it though, managed to hold my response. But it made me think.

Why do I care?

What does it matter if she liked me or not? We had no interaction outside of her being my friend’s partner, even then we barely spoke. She may’ve disagreed with my opinions, disliked my sense of humour, or maybe my face just annoyed her.

That’s happened to me before, the ‘face problem’, where just the look of my mug annoyed someone. We ended up in a fist-fight (back in school), which was pretty incredible considering we had no real reason to fight. He just didn’t like the look of me.

Apart from ‘Why should I care if my friends’ ex hated me or not’, it made me ask myself another question:

Absolutely not. Who likes every single person they meet?

Personally I try to give everyone a fair chance, the benefit of the doubt, but there are some people I just can’t seem to like.

Sometimes because I find a person too inconsiderate, like drivers who cut you off or obliviously take up two lanes. Other times because a person is too arrogant; perhaps when they think they’re always right without any real reason or experience.

One of my close friends dislikes people if they’re overly dull, and not quite ‘with-it’ in situations. Another friend dislikes those with double standards, who tell people not to do things they do themselves. Like cheaters who say they hate cheaters and then go cheat themselves.

We all have different triggers that can make us dislike others, which tend to come from experience and the ideas we hold true to ourselves. My triggers seem to be inconsiderateness and arrogance, as I believe consideration is key to harmonious living and arrogance is unwarranted, regardless of one’s achievements.

It’s almost impossible to like every single person you meet. I certainly don’t, so I cannot reasonably expect everyone I meet to like me.

We Show Different Sides of Ourselves to Different People

You have an idea within your own mind of who you are. Who your ‘self’ is at your core.

Other people have different ideas of who you are.

It all depends on interaction, on what side of yourself you’ve shown to someone.

For example, I think I’m kind, confident and fairly intelligent. But if I say those exact words to someone I’ve just met, they’ll probably think I’m extremely arrogant

If I don’t say it though, and display some intelligence in an area which impresses them, they may regard me as intelligent. But, if I display under-confidence or lack of knowledge in an area they expect me know, they may think I’m thick.

I went to Seoul, South Korea a few years back and managed to lose my passport on the first night (too few hours of sleep and too many drinks). I had a flight out to Tokyo a few days after and managed to find my way to the embassy to try and procure myself a passport.

The lady behind the desk said I couldn’t get a replacement before the date of my flight, and on top of that I could only get a temporary one to take me back to London, so my travels would stop there.

I became short and sharp with her, even though it wasn’t her fault. She clearly saw me as an angry, short-tempered man from England, which greatly differs from my own idea of myself.

“We’re all the villain in someone’s story”

I’ve always loved this quote. It shows the humongous power of perception.

As much as a person paints themselves as the star in their own story, to some they will always be the villain.

People who hold power like world leaders or chiefs of industry will always see themselves as the hero/ine in their own story. Trump, for example, saw himself as America’s saving grace. Some agreed and saw him as a red, white and blue hero, some violently disagreed and regarded him a villain.

The same is true of all of us, regardless of how small the interactions may be between us and others.

You won’t be liked by every single person you meet, but nor will you like every person you meet either. It actually makes life a bit more interesting, we’re all the villain in someone’s story, and what’s life without a bit of villainy?

Photo by Brooke Cagle on Unsplash