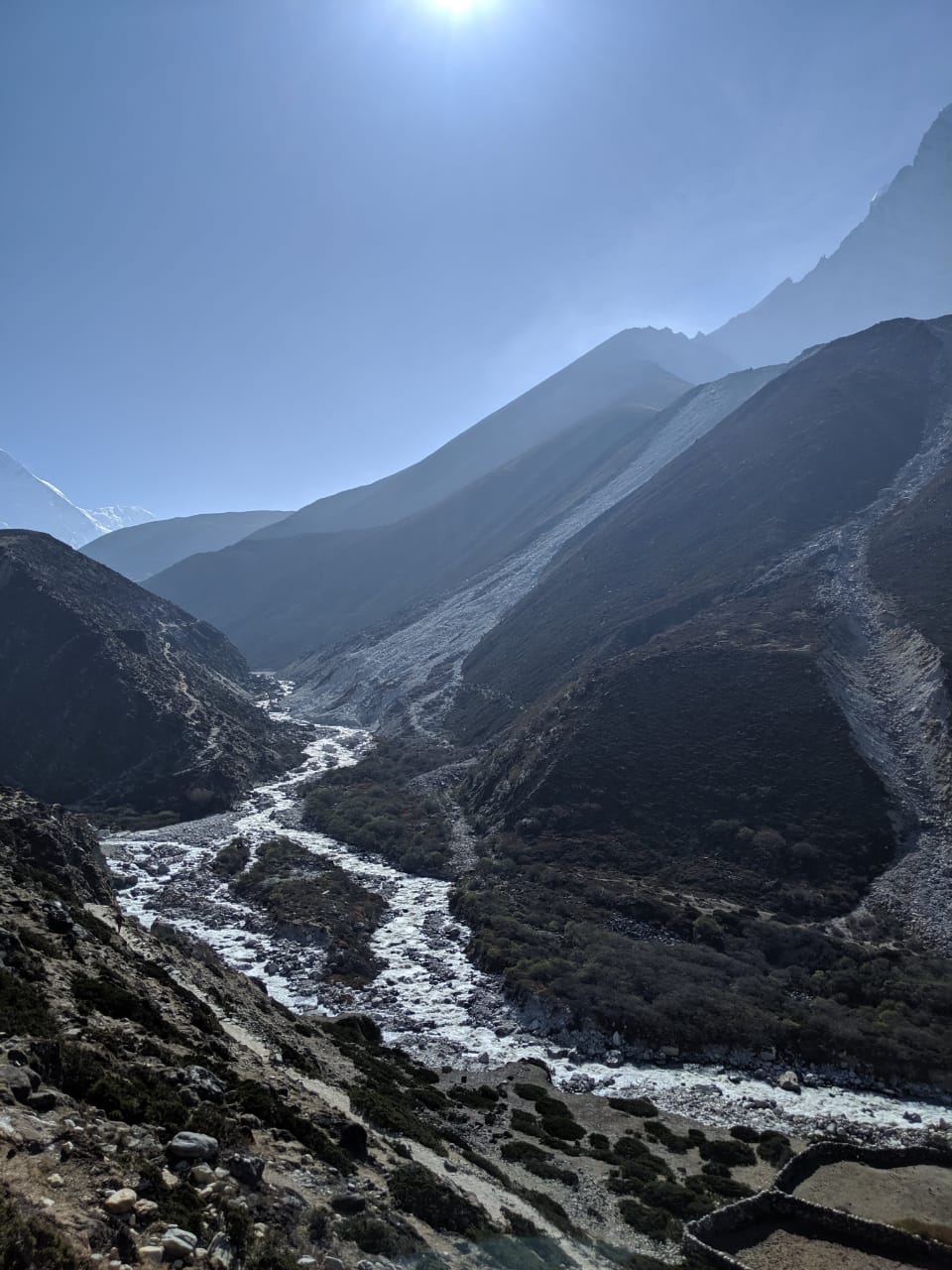 So many things in daily life, we only notice when it goes missing.

When it comes to social media, for me the order/sequence is clear:WhatsApp, LinkedIn, Facebook, Instagram and Twitter – in that order of significance. And for me, WhatsApp is for messages, LinkedIn is for professional networking and sharing interesting articles. Similarly Facebook is friends and family and putting up socially relevant articles. Insta is for photographs and Twitter is for select tweets and messages, articles (similar to LinkedIn).

Now where does WhatsApp status come in here? Honestly.. nowhere. i did not even know it existed, for almost a year or two after it was launched. Someone first mentioned it, I kept looking at him as if he had spoken in french or Latin. But on being coaxed by many, I started putting up a few pics or some funning memes once a while on my WhatsApp status.

I started getting not only lot of views, but lot of likes. Especially there was this one friend, who would like many of my pics. As it was a low-priority platform for me.. like some people make tea every day.. they really do not associate too much importance if someone praises them.. its like so routine for them. .. so I really would not think much of his likes. Funnily, his personal messages on WhatsApp were less than the number of his likes of my status image.

After the last like in mid March, he suddenly stopped liking my pics. Not that I had stopped sharing. I was sharing less, agreed, but what I was sharing, quality wise, was as good as what I shared earlier. Mid April, I called him once, but he was busy and we could not talk. Then I spoke to him earlier this week and I told him. “Bhai, tu theek to hain na.. mujhe tension ho rahan tha.” He said “Yeah, I have been all fine, just spending time with family, all normal. Why?”.

I was so relieved to know that he would be back to his old habit, which, I had not earlier given much of a damn to.

The crux is, our life is made of series of normal events with a few peaks and troughs of activity splintered here and there.  While we celebrate the peaks and despise the troughs, the normals get unnoticed.

This is not about kindness, this is more about ‘awareness’. Try and be more aware of other people who are playing the quiet role in your life. These are the ‘supporting actor’ roles in movies. These are the ‘non striker’ batsman when a star batsman is scoring a century. This is the helper who is tossing the ball from across the tennis court when you practice. This the ‘assistant teacher’ of your kids class, who might have helped your kid finish his lunch, but never was to be seen in the PTM meetings. This is the peon who delivers your mail from the mail box to your desk every morning.

Being aware of them, being mindful of their presence will make you more kind and considerate towards everyone. It will reflect automatically in your behaviour.

Go Ahead and give it a Try. 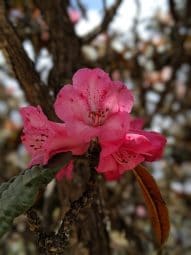 
Login with Email
No Account? Create One
Rituals of a Dead Person
Rejoice for Selection or Get Somber for Rejection