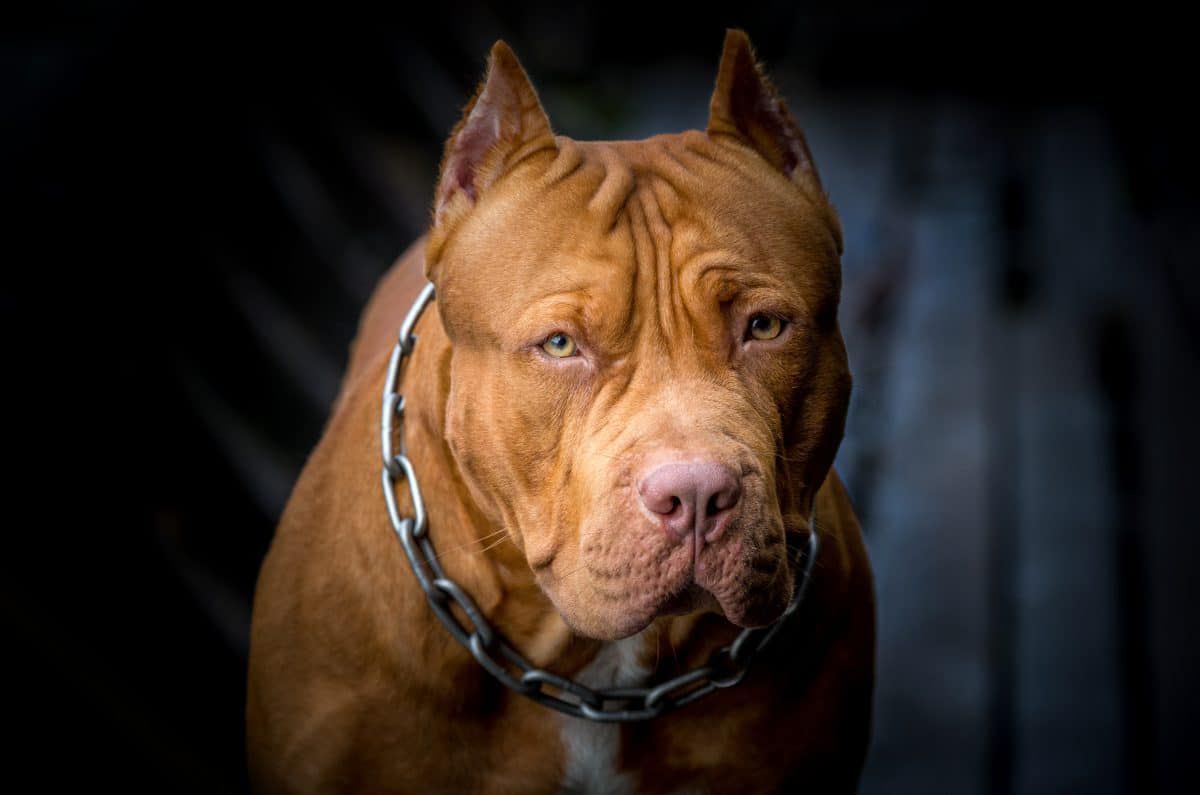 When our words don't bring us what we want

About eight years ago, I was browsing through Craigslist here in Costa Rica and came upon an ad for some GEM electric vehicles for an exceptionally reasonable price. I called the number, asked a few questions, and the deal sounded promising. Shortly after that, my assistant and I made a ninety-minute trip from the central valley to the mountains of Alajuela to inspect the cars.

We arrived at a lovely home, high in the mountains, with a great open floor plan and stunning views on three sides. It was clearly the most expensive home in the neighborhood. The houses across the street from it were middle-to-low-class Tico homes. We pulled up to a standard aluminum cattle gate and stepped out of the car.

We could see the electric cars we were inquiring about and several other really nice vehicles from our vantage point. We walked up to the gate and peered over. As we did, we heard an extremely low-rumble of a growl and looked down to see the most enormous pit pull I’ve ever encountered.

At about the same moment, the vehicle owner, a gringo, and his Costa Rican wife came out of the house with their teenage daughter to greet us. The owner took the dog by the collar, and his wife opened the gate. As we stepped inside, I commented on how handsome the dog was as well as the size of his head.

They introduced the dog to us as “Oh No!” and went on to laugh and tell us how mean and aggressive he could be when the family wanted him to be. The owner said, “Imagine some guy breaking into our property, and the last thing the guy says before he gets ripped apart is Oh No!” and they laughed again. He told us how much the dog cost to impress us and all about the pedigree. I smiled at all the bullshit and thought to myself, “If you were in the US, someone would have already sued you over this dog. It’s dangerous.”

As a side note, when I lived in Cahuita on the Caribbean side of Costa Rica, one of my employees raised pit bulls and regularly brought three of them to work. I learned many things about the breed but most significantly, a) they aren’t mean unless you make them that way, and b) they are fantastic with little kids.

I asked the owner if the dog had to be restrained, and he said that it was for our benefit. “If you’re not scared of him, I can let him go. He knows we are OK with you.” I agreed, and when he let him go, “Oh No!” walked right up to me and let me pet him. He licked my hand a little, but I could tell he really wasn’t a happy animal.

In doing ministry nearly all my adult life, I’ve met many pets while visiting people’s homes. The empirical evidence is clear to me that animals are seriously emotionally affected by their owner’s negative behaviors and actions. “Oh No! ‘s” owner had enough ego for a dozen lifetimes, and the dog (and the family) were living in the wake.

We got down to business and did a test drive on one of the electric cars. Super easy to drive and handle. We went out for about thirty minutes up and down the hills surrounding the owner’s neighborhood. For the price he was asking, I thought the deal was incredible. I was even thinking of calling some friends to buy the others.

When we got back to his house and parked, he casually mentioned that the vehicles needed to be used in a remote area because they weren’t eligible for Riteve, the Costa Rica legal vehicle inspection. They had imported the vehicles illegally and had used them only on resort properties where no traffic police would ever enter. In other words, they were useless to drive in any city any more considerable than some Caribbean beach town.

I suddenly thought, “What a complete waste of time!”

I politely thanked the owner while reminding myself how guys with egos that size can never be trusted. We walked back to the same aluminum gate where we had entered. The owner’s daughter opened it for us while the owner held “Oh No!” just a few feet away. At that exact moment, across the street, the neighbor let their dog out into the backyard. When “Oh No!” saw the other dog, he exploded from his owner’s hand out the gate (nearly knocking us over) and across the street.

The neighbor’s fence was barbed wire, but the gate was a metal frame covered in wood. “Oh No!,” building up speed as he crossed the distance, burst directly through the wooden gate. The sound it made sounded like matchsticks snapping. If you had a photo of me at the time, I know my jaw was on the ground. Everyone stood frozen with us for a long moment, stunned.

The other dog was some mixed breed about a third the size of the attacking pit bull. “Oh No!” grabbed it by the neck and started to slam it back and forth on the ground like a ragdoll. As the attack progressed, blood started spurting out of the victim for what seemed like five or six meters in every direction.

All three of “Oh No! ‘s” owners rushed across the street while yelling at the top of their lungs, “Oh No!,” “Oh No!,” “Oh No!,” over and over again! By the time they got to the neighbor’s fence, the scene looked like something from “The Walking Dead.”

Another neighbor, from their second-story window, started yelling at “Oh No!’s” owners saying, “We told you this would happen! We told you that dog was going to kill somebody! You are going to pay for this!”

“Oh No!” carried the now dead victim dog to the destroyed gate and dropped him. His owner pulled him back through the hole in the fence. The owner of the victim’s dog then came out of the house with their family sobbing and screaming.

I quickly regained my composure, got in the car, and left.

Our mouth is the prophet in our lives. So very often, the things we say over and over again become true. Notice how people who say, “I always get sick when…” are constantly ill or those who quip, “I never get a break from life,” never do? Whatever you repeat enough times, you will finally become! When the negative cycles in your head become the negative cycles out your mouth, you’re about to birth a curse!

In the Bible, when Abram and Sarai were old and barren, God showed them they’d have disciples as numerous as the sand on the seashore. God told these elderly people to change their names to Abraham, which means “father of many nations,” and Sarah, which means “beautiful princess.” The scripture tells us, “we have a God that speaks of things that are not as though they were.” God taught them to speak what they desired into existence. They wanted a baby and needed to think like they were young! Our words can create miracles or maladies – it’s up to us!

“Oh No!’s” owners thought it was funny to verbally imagine every day someone getting hurt until it happened right in front of our eyes. So many folks go through life having no clue how their negative self-thoughts and negative self-talk are sabotaging their future.

Be careful with your words – they seriously matter. Be most cautious with words about yourself and those around you. Most of all, don’t repeat some negative idea repeatedly until karma surprises you with an “Oh No!” situation.