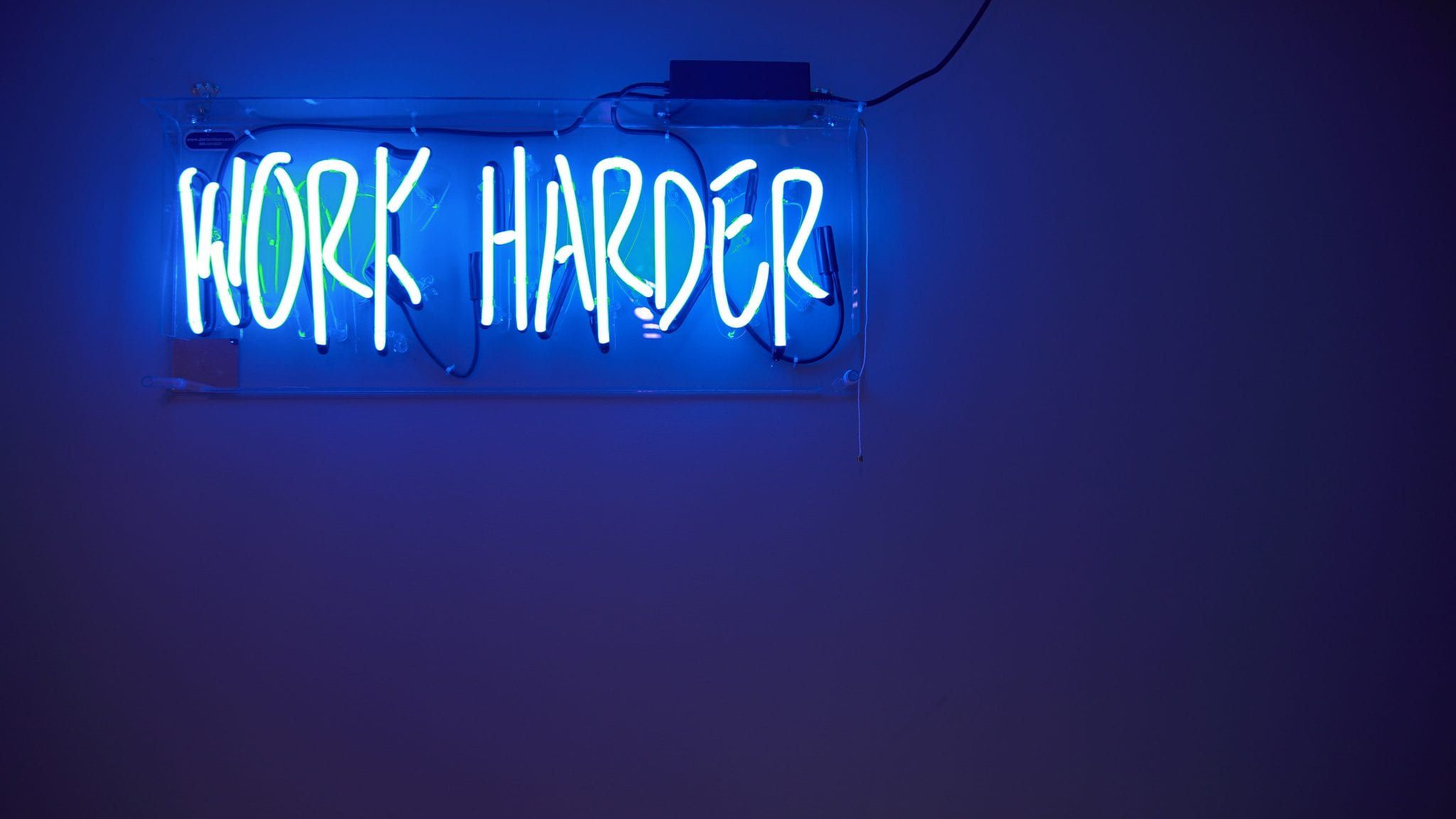 Sharing some of the poems that inspire me...some that have inspired many besides me too...I hope they inspire you!

Before I share some of my poems, I would like to start with some truly great and inspiring poetry. They are beacons of light in the dark, just like the latest book The RainMaker by Sadhvi Vrinda Om. If you have not read it, I suggest you to grab a copy ASAP and if you are anything like me, you would probably gobble it up in a couple of sittings. I am digressing from the subject of my post a little, however, since the purpose of my post and the book is similar, I hope you will not mind.

The most amazing thing about the book is not that it contains miracles because we have come to expect them around Swamiji, but that it serves as a mirror that shows you your relationship with Swamiji or the Divine. For me, it showed me clearly what I had felt earlier that for an educated mind, to truly surrender to a Guru or to talk about the blessings felt and received with friends and “classy people” is a big challenge. It’s one thing to exercise discretion in sharing experiences and your devotional side with others, but a different matter altogether when the ego gets puffed up with your so called intellectual or spiritual prowess…Leave aside spirituality, sometimes even the basics of living become mired in darkness and confusion. I hope that you O reader, is saved from this fate.

I would like to share a poem by  RabindraNath Tagore, one that was a staple every assembly at The Doon School where I studied, it always evoked a sense of deep stillness and feeling within me. Of all the poems recited during assembly, this one was my favorite.

Where the Mind is Without Fear

Where the mind is without fear

and the head is held high

Where knowledge is free

Where the world has not

been broken up into fragments

Where words come out from

the depth of truth

stretches its arms towards perfection

Where the clear stream of reason

has not lost its way

Into the dreary desert sand of dead habit

Where the mind is led forward by thee

Into ever widening thought and action

Into that heaven of freedom, my Father

This other poem is called Invictus. Its by a poet called William Ernest Henley. Some of you would be aware that a movie by this name on Nelson Mandela’s life was made. The movie was named after this poem. Imagine the power of this poem, that gave strength to Mandela while he spent 27 years in prison for his people. He recited this poem frequently and considers it as one of his inspirations that enabled him to go through that difficult period of his life with grace and strength.

Out of the night that covers me,

Black as the pit from pole to pole,

I thank whatever Gods maybe

For my unconquerable soul.

In the fell clutch of circumstance

I have not winced not cried aloud.

Under the bludgeonings of chance

My head is bloody, but unbowed.

Beyond this place of wrath and tears

Looms but the Horror of the shade,

And yet the menace of the years

Finds and shall find me unafraid.

It matters not how strait the gate,

How charged with punishments the scroll,

I AM THE MASTER OF MY FATE,

I AM THE CAPTAIN OF MY SOUL.

How Materialism Distracts Us
Live and Give