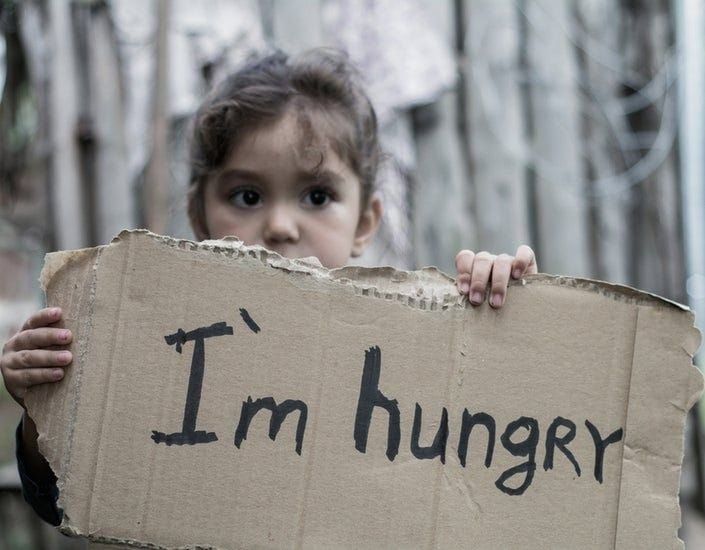 The Word Is Enough To Describe Everything .

To end poverty in all its forms everywhere by 2030.Why?

More than 700 million people, or 11% of the world population, still live in extreme poverty and is struggling to fulfil the most basic needs like health, education, and access to water and sanitation, to name a few..  Yes. The overwhelming majority of people live on less than $1.90 a day .

Why is there so much poverty in the world?

Poverty has many dimensions, but its causes  include unemployment, social exclusion, and high vulnerability of certain population to disasters, diseases and other phenomena which prevent them from being productive.

I’m not poor.Why should I care about other people’s economic situation?

There are many reasons, but in short, because as human beings, our wellbeing is linked to each other. Growing inequality  is detrimental to economic growth and undermines social cohesion, increasing political and social tensions and, in some  circumstances, driving instability and conflicts.

Can we actually achieve this goal?

Yes.  To end extreme poverty worldwide in 20  years, economist Jeffrey Sachs calculated that the total cost per year would be about $175 billion. This represents less than one  percent of the combined income of the richest countries in the world .However, this issue also affects developed countries. Right now there are 30 million children growing up poor in the world’s richest countries   So what can I do about it?

If you are a young person:

Your active engagement in policy making can make a difference in addressing poverty. It ensures that your rights are promoted and that your voice is heard, that  intergenerational knowledge is shared, and that innovation and critical thinking are encouraged at all ages to support transformational change in people’s lives and communities.

If you are a policymaker:

Governments can help create an enabling environment to generate productive employment and  job opportunities for the poor and the marginalized. They can formulate strategies and fiscal policies that stimulate pro-poor growth, and reduce poverty.

If you work in the private sector:

The private sector, as an engine of economic growth, has a major role to play in determining whether the growth it creates is inclusive and hence contributes to poverty reduction. It can promote economic opportunities for the poor, focusing on segments of the economy where most of the  The poor are active, namely in micro and small enterprises and those operating in the informal sector.

If you are part of the science and   academic community:

The academic and education community have a major role in increasing the awareness about the impact of poverty. Science provides the foundation for new and sustainable approaches, solutions and  technologies to tackle the challenges of reducing poverty and achieving sustainable development. The contribution of science  to end poverty has been significant. For example, it has enabled access to safe drinking water, reduced deaths caused  by water-borne diseases, and improved hygiene to reduce health risks related  to unsafe drinking water and lack of sanitation.

Finally, I want to say that we should try to help others in order to make our people healthy and good .