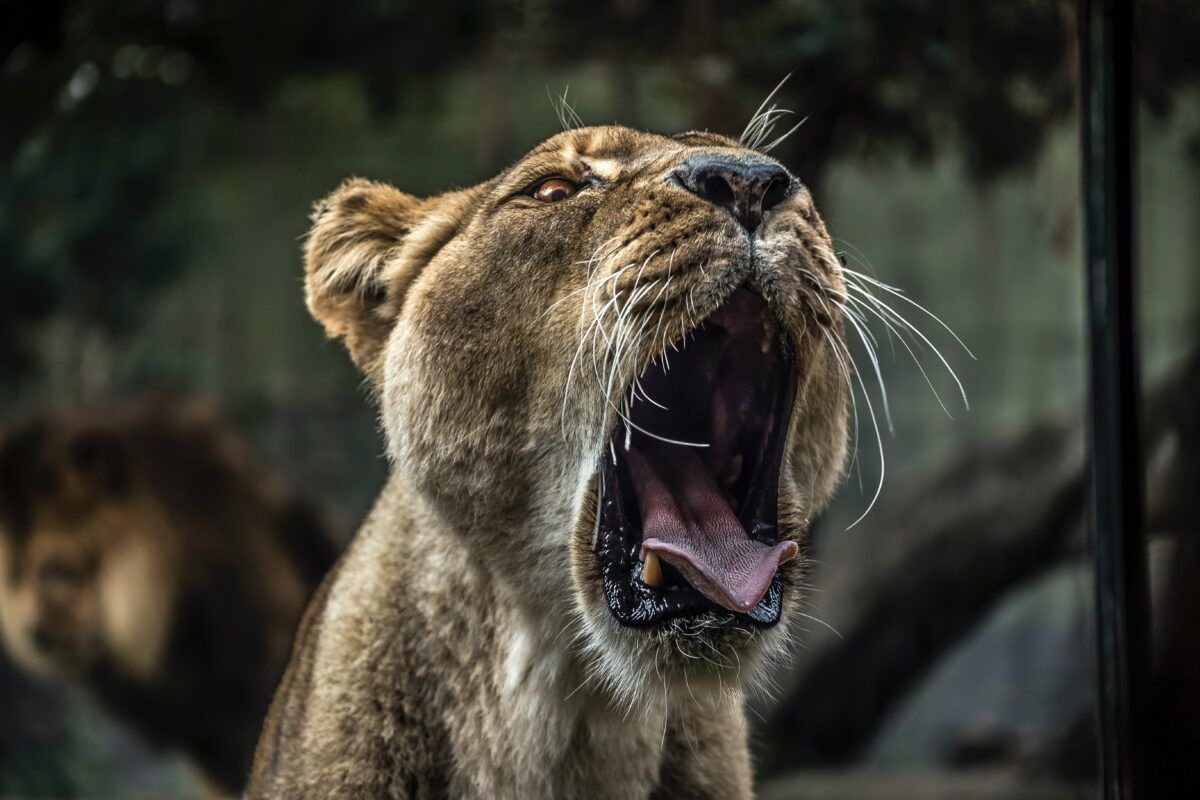 Be loved, not feared 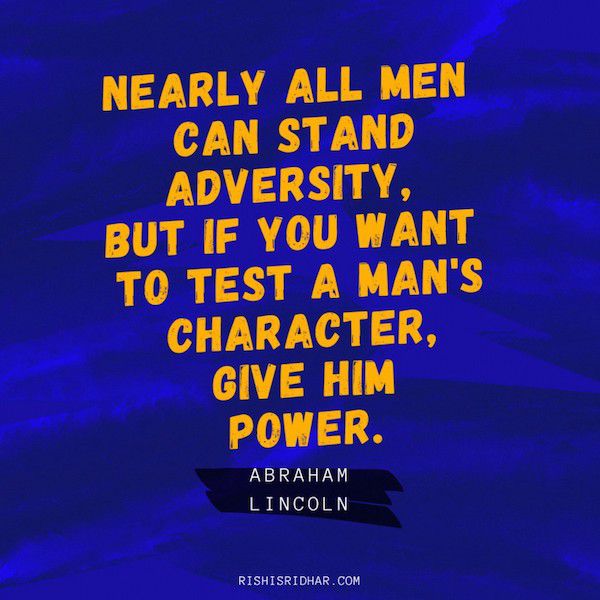 “Nearly all men can stand adversity, but if you want to test a man’s character, give him power.”

Power corrupts. And absolute power corrupts absolutely. History is full of examples of monarchs and emperors who were corrupted by power. Whether it’s Roman emperors declaring themselves gods or Napoleon Bonaparte declaring himself as the absolute emperor of France, power can have an intoxicating effect that is hard to resist for even the strongest of people.

It is under such circumstances that a person’s true character is tested. Most succumb to temptation and focus on their own interests. Even worse are the ones who abuse their power and slip into a state of debauchery. Noble and rare are the few precious souls who rise to the occasion and choose to use their power responsibly.

Self
Support This Author