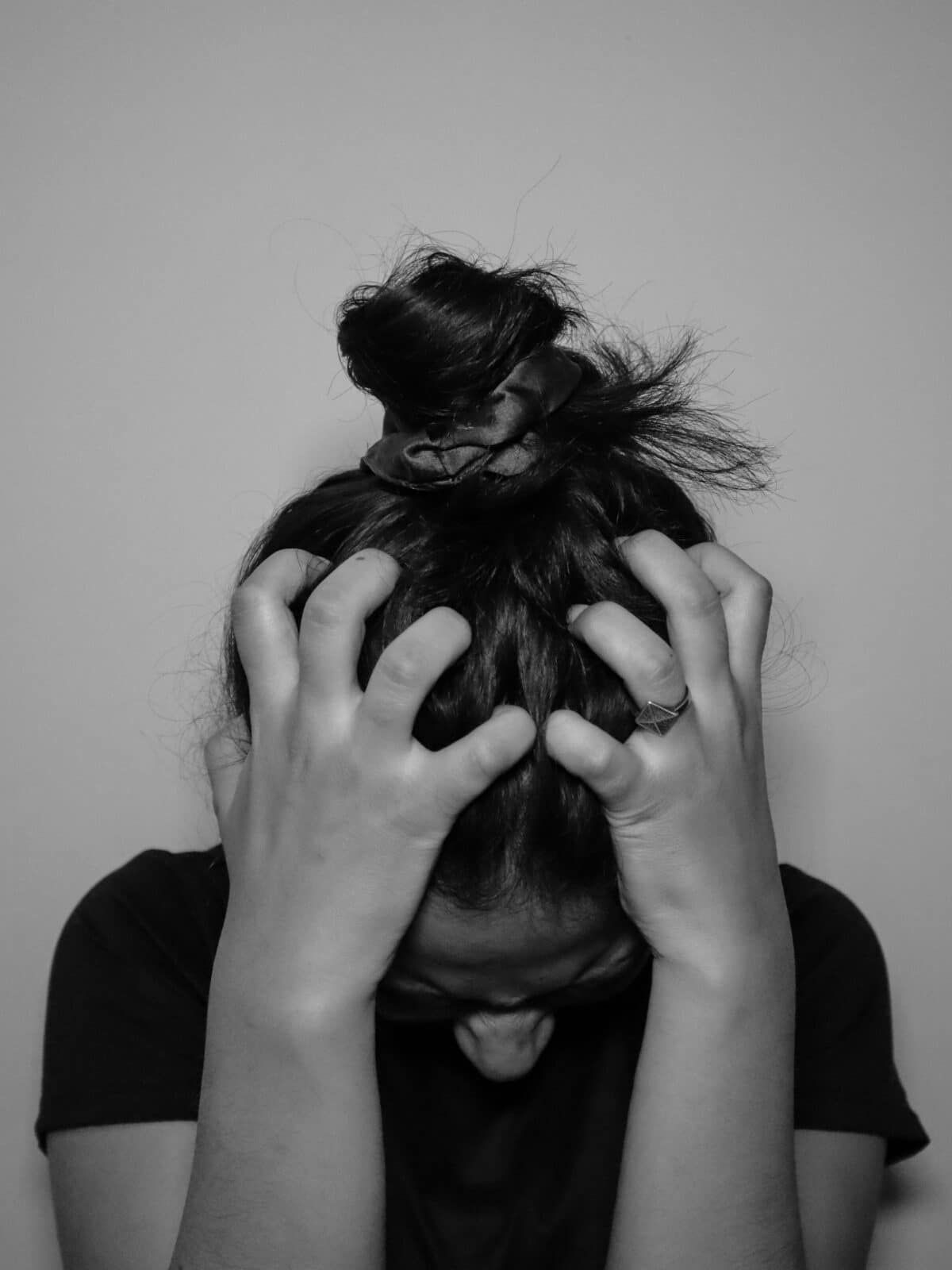 Are your problems/challenges really that daunting?

I was woken up abruptly at around 6:10 AM and I was asked to do a couple of tasks at my home. I felt slightly frustrated, irritated because I slept at around 12:15 AM the previous night after a very tiring day. I almost asked the famous question to God “Why me?”

After an hour or so, I heard a familiar sound issuing from a tabla kind of instrument from a lady outside. She also carries a large bowl steadily placed over her head which consists of some rice and a local deity. I usually offer her 50 bucks, sometimes along with a handful of rice.

My mother came to me and said about her daughter’s wedding. So, I went out and offered her 500 bucks. She smilingly received, blessed me and started narrating as follows to my mother and me:

Though initially the groom’s parents didn’t asked dowry, they started demanding now. Also knowing that the groom is a drunkard, my daughter went to the police station and refused to marry him. But, police officers and we convinced her to marry.

My mother questioned her about her daughter’s married life with the drunkard to which she replied that only God saves her life.

The lady also has a son who has a child of 3 months old. Her daughter-in-law has committed suicide recently. She didn’t said the reason and we didn’t asked. Now, she has to be awake almost whole night as the kid wakes up at odd times.  On top of it she has to walk on streets playing the instrument for her livelihood and to cover milk and other related items for the kid, which costs her around 100 bucks daily.

I felt bad for feeling frustrated in the morning due to the disturbance to my sleep.

I questioned myself “Are my problems/challenges really that daunting?”

There are umpteen number of people around us who have graver issues in their lives than us. Yet, we often have a tendency to think that we are facing the greatest/toughest challenges on this planet.

Thank you for reading.

I wrote this on my mobile (inspired by Shalini Didi 😊🙏😊).

Please forgive me for typo errors.