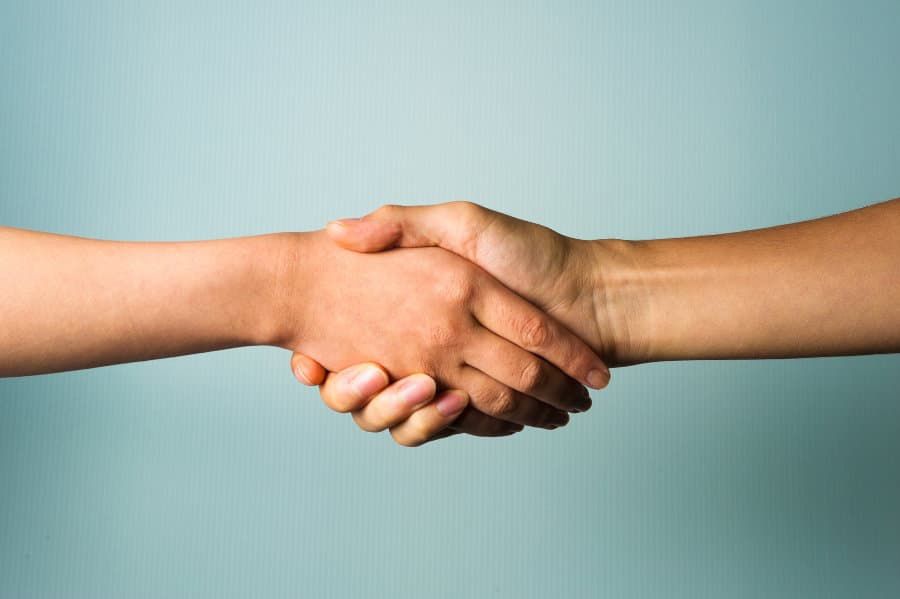 Swami would live in his hut alone in Saranpur. He was just in his 30’s but his knowledge of scriptures and left hand right hand pathways of sadhanas was unbelievable. He has crossed the Sea of Samsara, had control over his mind and body. But won’t use his spiritual powers for public shows, it was used only when society was in need.

Tears of devotion would wash away all the gatherers, leaving state of peace and bliss in village for days on end.

People trusted in Swami more than anyone. Their devotion for him was unshakeable. Thus, began the tradition of Swami’s promise. To gain trust in each other and to keep marriages eternal, people were given promises in the name of Swami.  Initially it helped society to run smoothly.

But soon, people began to misuse the promise in Swami’s name. When Swami heard about misuse of his name, he declared in front of all villagers, with a firm voice.,

“I have taken oath of speaking truth. So, hereafter, if two people make promise in my name for welfare of society, I assure you that promise will be sealed by Universe. If both person keep that promise, they will be liberated from cycle of birth and death forever and all their Karma will come to me. But, if, anyone breaks the promise, that person will live in hell for eternity. If people misuse my name for satisfying their greed, anger, lust, pride, jealousy, envy, all of them will burn in hellish planets for eternity, never to be rescued even by God.”

Villagers began to fall at feet for forgiveness.

“Swamiji, please don’t leave village.  We will not bother you hereafter.”

“I am going in mountains, for solitude. I will come once in a while.”

“But, swamiji why are you angry on us?”

“I am not angry on any of you. How can father be angry on his kids?”

“But the conditions you uttered on promise of your name? We feel you are angry on us.”

“No my dear. I have given those conditions for welfare of society. And to stop it’s misuse.”

“But we need you swamiji. Who will guide us?”

“What you need is Sri Krishna. Focus on him. He will guide you.”