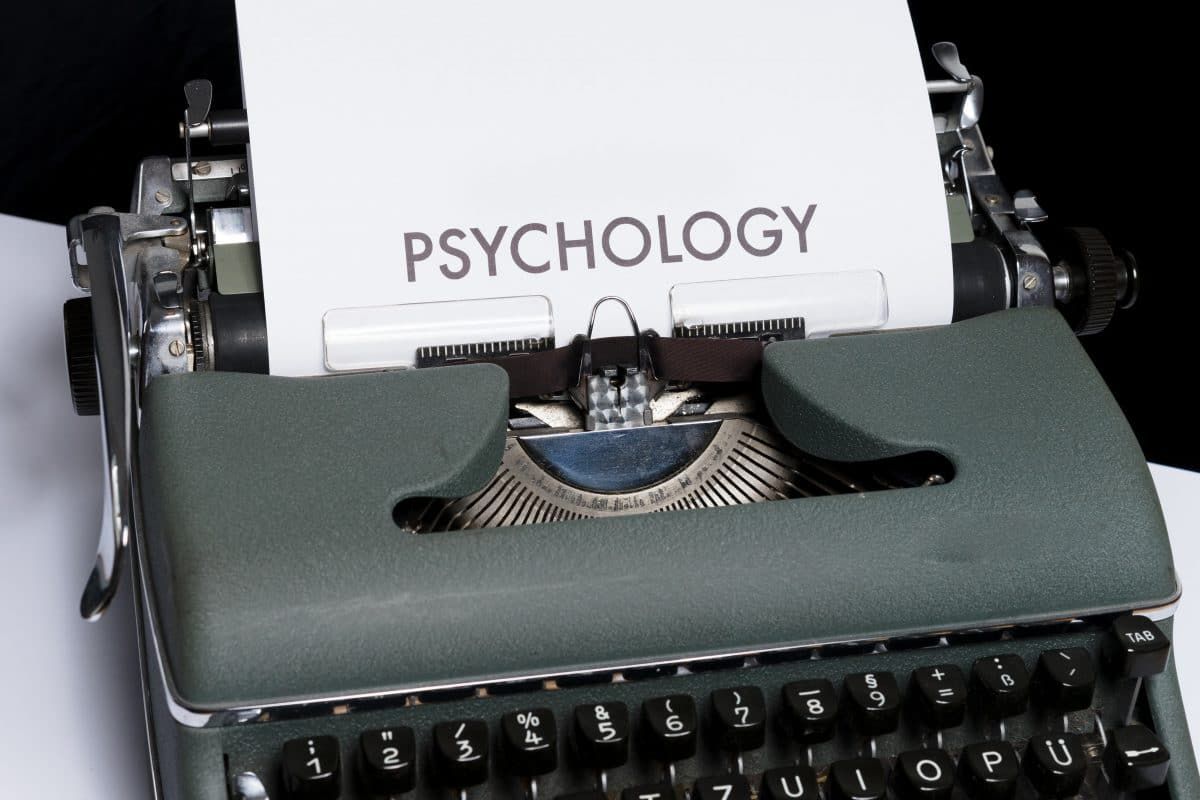 I had the identity of a “good” student all through my life, studying in schools in Chennai. With this identity came the idea that getting low scores was ignominous, and that failing in a test was unacceptable. I then went to the University of Maryland for my undergraduate studies. Unlike school/college in India, I was fascinated with the possibility of choosing any class that I wanted to take, out of several choices. One of the classes in my first semester was Psychology 101, or just Psyc 101.

I had always been fascinated with psychology. Allow me to rephrase more accurately – I had been fascinated with the idea of psychology. I had been under the impression that psychology consisted of clever principles that were used to analyze the way people thought. People said things like “I applied reverse psychology to get my son to comply with my request”, “I used psychology to discern what she was thinking”. Even my favorite detective Hercule Poirot routinely applied psychology: “I am not one to rely upon the expert procedure. It is the psychology I seek, not the fingerprint or the cigarette ash.” When I actually attended the class, I was in for a surprise. Did I say surprise? I was in for a shock.

Psyc 101 was nothing like I expected. It was a big class of 300 odd people. The textbook was authored by the professor who taught the class. The professor spoke in monotone, which made me sleep (literally!) on occasion. And all that clever stuff about reading people, applying principles to people? There was none of it. To make matters worse, there was a lot of biology (largely pertaining to the brain). And I hated biology! Why hadn’t anybody told me this was what psychology was? There were three tests and a final exam, all of which put together would make up my final grade. All the exams were multiple choice. Which was good news – I had never had a test which was fully multiple choice, back in India. How hard could it be?

I found out soon. It was hard. There were 50 questions on the first test, and I got a 33/50. When translated to grades, I had gotten a ‘D’. Horrors! How could I get a ‘D’? If enough people got low scores, the professor could ‘curve’ the test, which would mean that instead of needing a 45 to get an ‘A’, a 40, for example, would be an A, a 35 would be a ‘B’ etc. The class had done well, so there was no curve – I was stuck with my ‘D’. I would need to do insanely well on the remaining three exams to salvage a passing grade, let alone a good grade.

The problem was, I still didn’t get the hang of how to study psychology, how to study for exams. Memorization was never my forte, and I needed to memorize a lot of information. Then came the second exam. After I had written the exam, I knew I had not done well. I was likely to get a ‘C’. But I was given a lifeline. There was some snafu related to the test (I don’t remember what) – this test was thrown out and if we had done well, we could keep our grade, but if not, we had the choice of taking another test. YES! I of course opted for another test.

Long story short – and a happy ending – I got A’s in all of the remaining exams, and got an ‘A’ grade in the class. This is the proudest ‘A’ through all my classes across all semesters – it was akin to a cricket team needing 25 in the last over and scoring it.