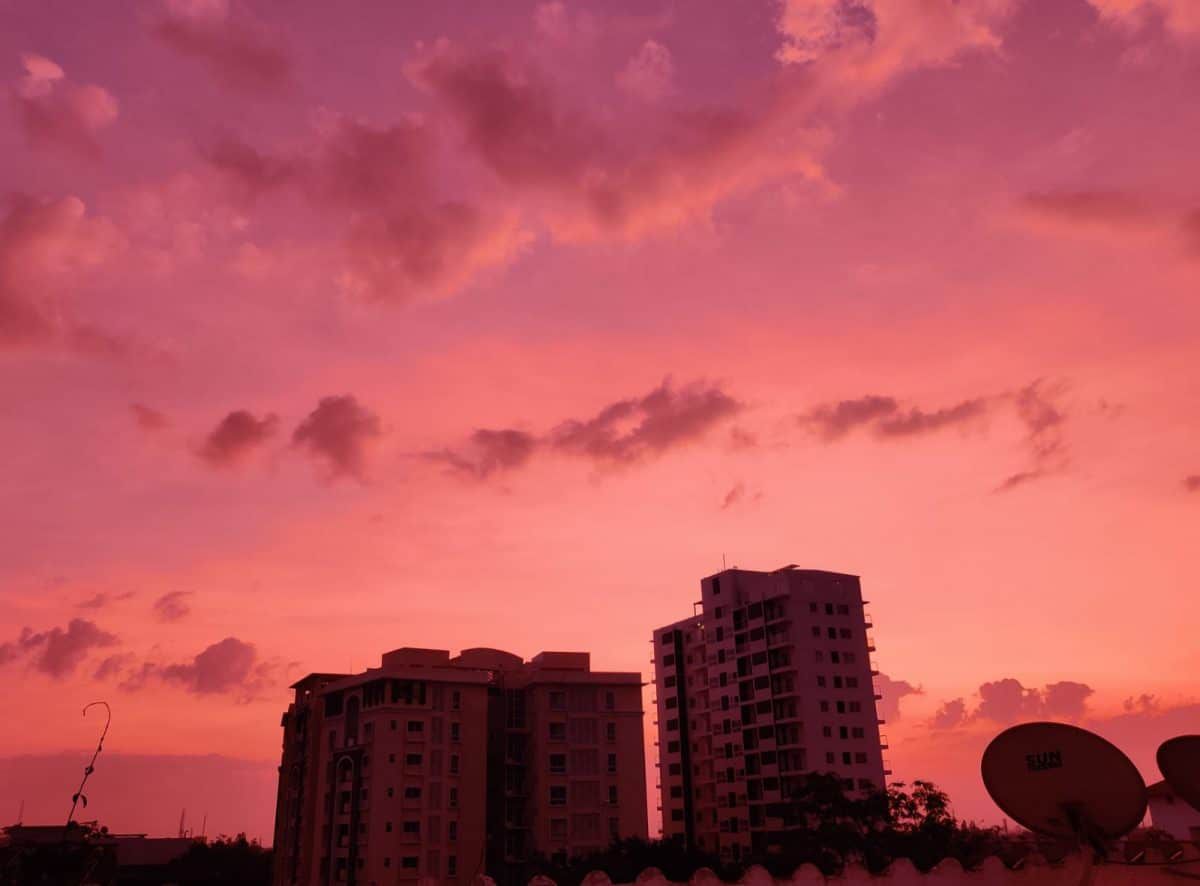 In an increasingly competitive world, one has to fight for shelf space in every sphere of activity.

“Tell me what is special in your restaurant”- the man asked the waiter.

“What are your special skills” the interviewer asked the young candidate.

Do you see something common in these statements?

The other day during my singing practice, which involves working on various sur and taal, I played a small composition which was totally out of the routine my guruji had taught me. He was highly amused and pleasantly surprised when I told him this – ” Guruji, I have been a student all my life. It is very easy when you ask me to do 10 things and I am able to do all those 10 perfectly, especially after repeated practice. But the real skill, the real test for me as a student, is when I apply my learning to come up with something original, something unique that I develop myself; it is then you know I am ready to emerge from your shadow and make a mark for myself.” Guruji said that he could not agree more.

We might recollect a visit to a party or a restaurant which has live singing and how the singer are generally versatile and from Kishore Kumar to Mohammad Rafi of yesteryear to the latest Arijit Singh numbers, is able to sing all of them pretty decently well. But when he requests us for a hearing of his own creation, people start moving around to refill their plates or to get a drink. But that is the real test for the singer. Thats the moment the singer has been preparing for. It’s his own creations which ultimately give him that sense of independence, that confidence that he can be on his own feet (and not just survive, but thrive).

I remember how Virendra Sehwag, in his early days, used to openly talk about how he had aped his batting on his idol, Sachin Tendulkar. There were numerous instances where he got a chance to bat with Sachin, especially in the shorter format of the game. But when it came to Test matches, he was not considered to have the temperament. It was believed that his swashbuckling style was not suited for the longer format, as it required patience and persistence. It was the unforgettable triple century in Multan against Pakistan, where he reached every landmark with a 6, that finally got him the respect and admiration for his class as a Test cricket batsman.

Another example in cricket is of originality is where the batsmen, who are generally expected to be consistent to score at a good pace and stamina to play for long time, but the ones who go on to create their own shots, like the Dilshan Scoop or the famous Helicopter shot by Mahendra Singh Dhoni ; that gives them a unique position in history. Similarly for bowlers, to come with the Doosra or the Carrom ball is not possible for the ordinary cricketer. It requires far more effort.

In the cooking world, people find it relatively easier to download or play live, the recipe and instructions to make the most common dishes and do them really well. But the celebrity chefs are the ones who go beyond the regular Shahi Korma or the Murgh Masallam and make their own unique recipe, their own creation and the details of which they keep close to their chest, not wanting it to be copied easily.

In the fashion world, we are aware of how designers work so hard to come up with interesting designs of clothes, they work on texture, style, type of clothing, combination of different items, etc.; exhibit the best of these designs in fashion shows where models walk the ramp wearing them and yet so few of them really ever come into the mainstream market for mass adoption. But the ones that do, they really make lot of money for them. That is the ultimate goal for a fashion designer, that their design gets mass acceptance.

“The reasonable man adapts himself to the world;

the unreasonable one persists in trying to adapt the world to himself.

Therefore all progress depends on the unreasonable man.”

On Social media, especially on WhatsApp, to write some original, to even share something unique (which might not be so popular or known to most people) is difficult – there is no doubt about it. What is also difficult is to even comment or appreciate something good in a different way. So if there is news about someone doing something great/tough, series of people will write, congratulations, well done, etc. rarely would someone go out of way to draft something unique, something elaborate on what the achievement was, how he/she was inspired, how he/she can co-relate with own experience, etc. And the moment someone does that, there would be series of +1, +2 messages with people wanting to endorse; very soon the attention moves from the main post to the sub-post, as that comment seems to be even more commendable than the main act (which has already got old by then!).

In the startup world, I get umpteen request for advice, mentorship and investment. Most of the time, the presentation starts with the statement – Sir we are the Uber of this or we are the Zomato of that or we are the Airbnb of this, etc.; Or People talk about some less popular startups in the West, and say how they have created the desi version. But the real test is for something to have a business idea that has never been talked about or even better they have an IP or an idea which they can patent and prevent others from copying it easily for a long time. Those are the ones who really get the top billing, as the investors know that they will have a strong head-start from competition and they can retain the edge for a much longer time.

“When we use the logic of consequence, we can always find reasons not to take risks.”

But the best example of originality and creativity is in the field of writing. Yeah, what I am doing right here, right now. As the popular saying goes: “You are what the books you read tell you.”  And I will be the first one to admit, that even after almost 150 blogs on this platform, I look forward to inspiration for books on what to write about. Like this very article, is loosely inspired by the fabulous book by Adam Grant, called “The Originals” which I had read a few years back. The reason I did not cite the reference earlier, is that in this case, the reference is secondary. The primary trigger was all those day-to-day examples which made me think on the importance of creativity in life and how it can be the ‘game changer’ for immortality.  But to not have a book to inspire, and to write something from scratch, purely based on one’s own experience, requires lots of will power and courage. It’s the primary reason why there are so few writers who grab attention of millions of readers world wide.

When I started my voracious reading journey, I had the urge to share about each and every good book I was reading. I would want to post about it on social media. As I do not take notes or highlight text while reading, to muster up content on the book on my own was a huge challenge. I found it easy to pick up text from the pre-existing reviews of the book and share along with a line or two to appreciate the book. I was not calling it my review, but they were NOT my words and so, not original. It was one one of the groups of FB explicitly asked me NOT to post updates if the text was my own, did it hit me ; I have to be original to be really appreciated for my ability to analyse a good book and talk about it.

“We often under-communicate our ideas. They’re already so familiar to us that we underestimate how much exposure an audience needs to comprehend and buy into them.”

In summary, in almost every art form, originality is the way to go. You need to get your mind to think creatively and work differently. It all will sound vague, arbid and even stupid to start with. But the key is to continue working, reworking, experimenting, failing and trying again and again. That’s the way great inventions happen. The non conformists will have to face lot of flak, ridicule, discouragement and frustration in the beginning. But it is the ability to persist with the idea, the thought and put in disproportionately high effort that will ultimately yield the desired result and clear the path to success.

Inspiration Corner
WHO THE HELL AM I?