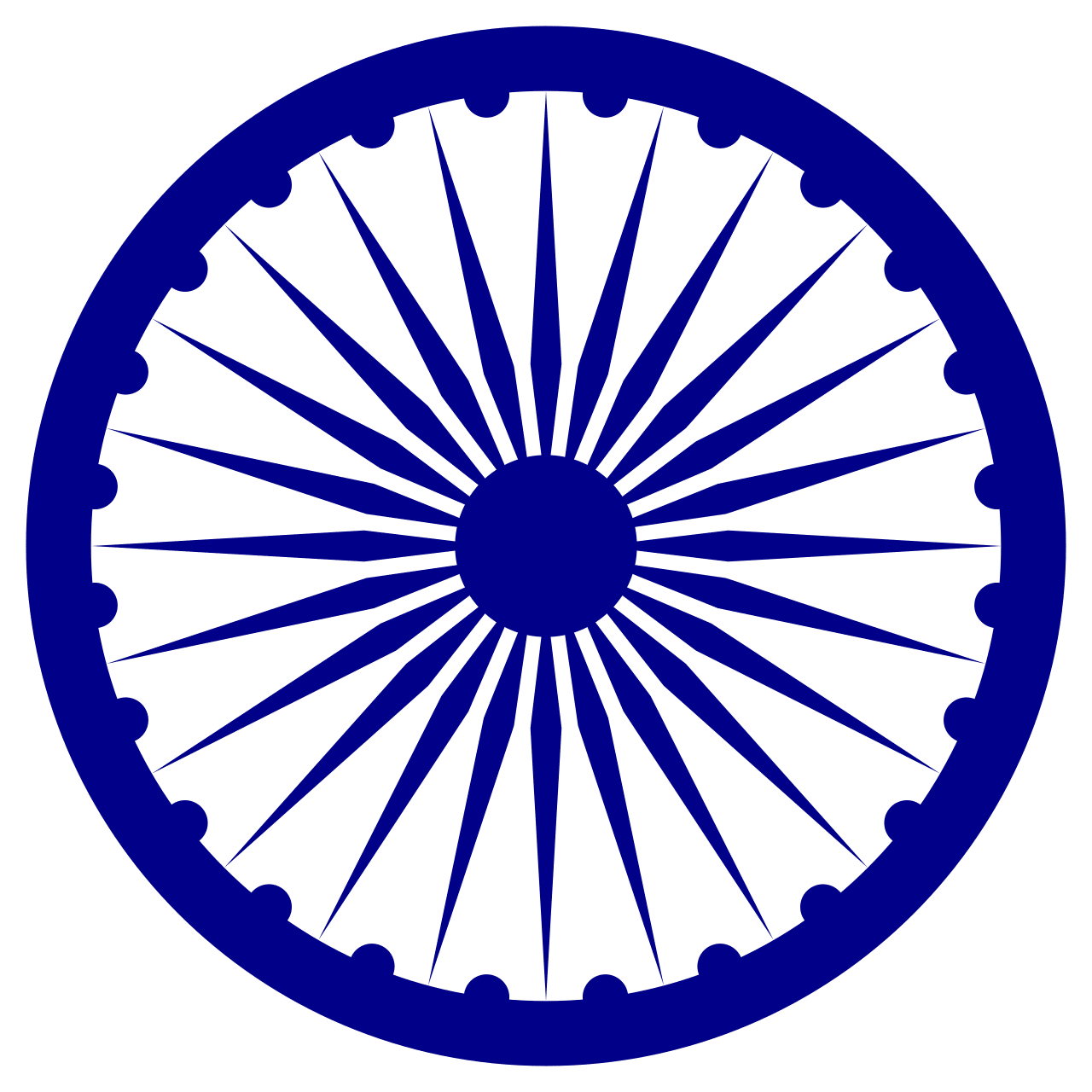 Revolt of Ashoka(Father of Rajveer)

“No one will be judged based on his caste in our village in free India. Unite with me to free our village from injustice of British Government. You don’t worry about the welfare of your families. No matter, what happens, I will take care of your families by giving away part of my agricultural land to each of the family.” Roared Ashoka in a public meeting.

Ashoka was hugely inspired from INA of Subhash Chandra Bose. He was husband of Kamini and had a kid of 10 named Rajveer. He had a highly muscular body with height of about 6 feet 3 inches, and weighing around 130 kg. The bad guys of village were terrified of him. They didn’t openly opposed him, they would use political tricks and spread lies about him but to no avail.

Ashoka united all of the villagers except for Rajhans family who were jealous of his popularity and envy him. Rajhans didn’t wanted to lose their land, inspite of Ashoka’s assurance.

INA of Saranpur destroyed british camps and offices in the village using Guerrilla warfare. Terrified by the attacks of people, British officers ran away towards nearby town Bhir.

Guerrilla warfare was highly successful in Saranpur because of 3 reasons, first was, Saranpur was surrounded by forest from back side and mountains from other 3 sides. The only way inside was from front road coming through mountains. Second was modernised weapons of Britishers looted from Army camps were being used against them. And third one, the most important, Leadership and guidance of Ashoka.

Mr. John Wright was very upset with unfolding of events. He wanted to get that village back, as it had highly fertile land for agriculture and it provided enough food for large Army camps in Bhir District. Losing that village was not an option.

“How can we break this revolt? Asked Mr John

“By killing Ashoka. He is the leader of this revolt.” Replied officer

“But we have already tried everything, 200 of our brave white soldiers died in Ghats of that mountains. It was my best battalion which have won me worst situations. They were like sitting ducks in those mountains. They  couldn’t gain an inch of village and you are thinking of killing Ashoka.” Snapped Mr John

“Sir, there is one other way. We should bribe someone from inside village to kill him.”

“Do you know someone from inside?”

“Arrange my meeting with him. No one outside this room should know about this.”

It was decided in this secret meeting that Mr Rajhans will get 25 acres of agricultural land for Ashoka dead and 50 acres if alive.

“Wait till next month Mr John Wright and I will hand over Ashoka alive to you.” Said Rajhans

“How will you do that?” enquired Mr John

“ Leave it to me. You just have your Army posted at that place in next month.” Replied Rajhans with an evil grin

A Life Devoted to Truth
LIFE-DEATH-LOVE