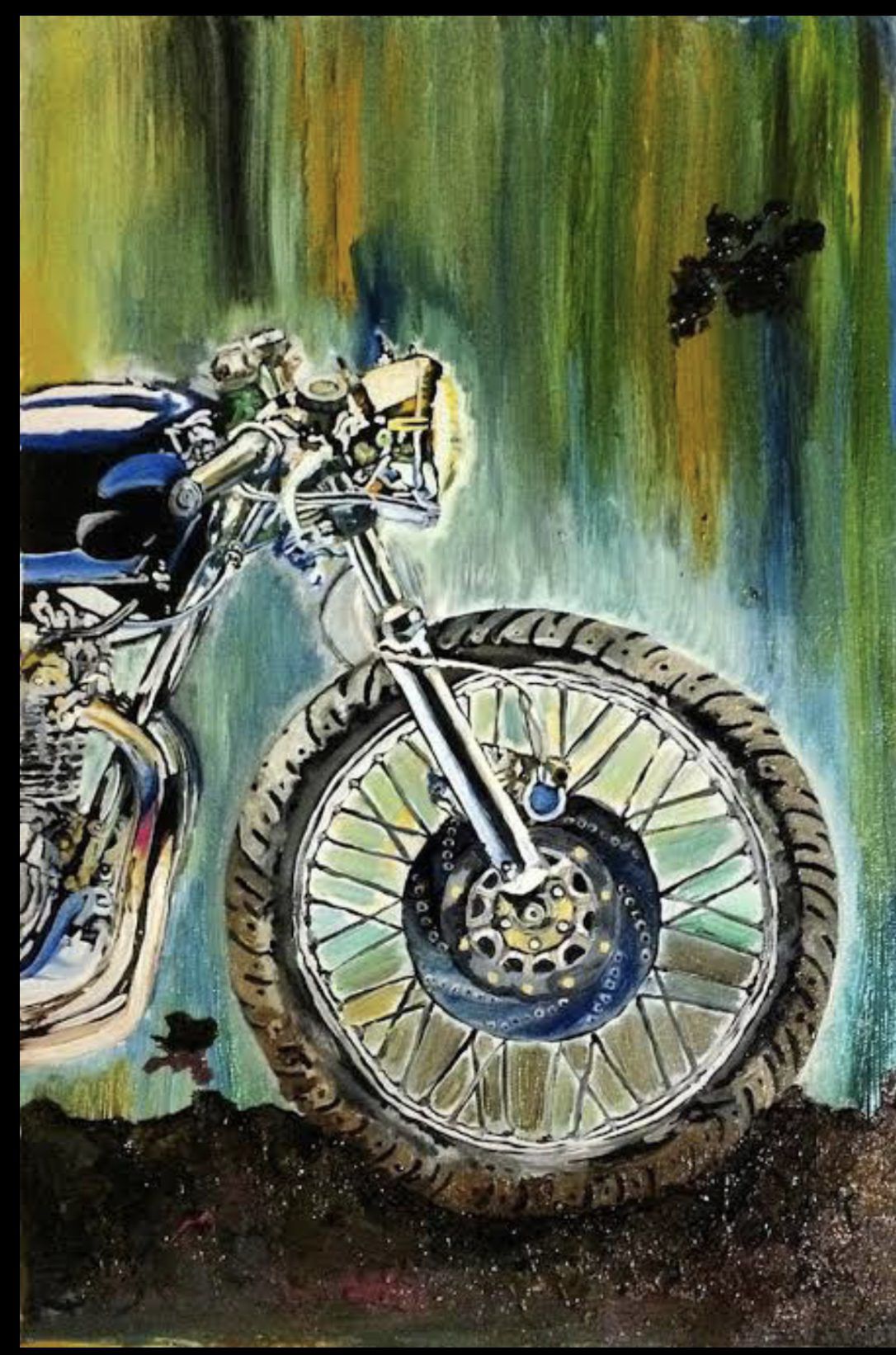 I boarded a bus to reach examination hall in Delhi. I was also aware of the lanes and routes of the city. But I don’t know how, while I was in the bus, my upper storey changed the name of the examination center.  So, when I deboarded at the bus stand, reached around the exam center that my head told me was the one, I started enquiring about the exact location. That’s when I came to know that I reached the wrong address.

I rushed towards the nearest metro station and got to know that I won’t be able to reach even by the metro. A situation of utter confusion and indecisiveness prevailed. I wanted to hire a private taxi. Some young chaps were standing beside a car and one or two were sitting inside the car, who were noticing me. They seemed rowdy. But while I was passing them, one of them suggested I take an auto and reach the centre. But my stars were not okay. Every autodriver denied taking me to my destination.

Then a very tall, young and handsome chap came out of car, used some foul words for autodrivers and ordered one of the guys (standing outside), “Bike le ja aur gudiya ko iske centre tak pahuncha de (Take the bike, and drop the child at her center)”. Without a second thought I sat on the backseat of this other guy’s bike. As he kicked his bike, a second order was bombarded at him,“Call “X” and usey bol racing vali bike le aaye (cal X and ask him to bring his racing bike). ” He also gave his number (in filmy style) to me saying, “Gudiya, Rocky naam hai mera agar na ghusne de to muje call kar lena (My name is Rocky, if centre authorities don’t allow you to enter, then ring me up).”

With mix feelings of fear and courage I sat behind the biker. He changed the bike on the way and I fixed myself at backseat once again. I was passing through bottlenecked roads, seriously I was planning to jump off on teh way. But very soon I saw a silver line as we reached the highway.

I was enjoying this scary and speedy ride as well. He sped up, overtaking  everybody with zig-zag and adventurous moves. Finally with a journey of one and half hour, I reached the original exam centre. Alas! I was exactly five minutes late. Authorities at the gate denied our ( few more were waiting) entry. Quickly, I rang up Rocky but that didn’t work. Silently, I waited for a few more minutes and finally decided to walk back.

I thanked the perfect “Biker Boy” for devoting his time to the situational poor girl. I was full of gratitude for him and Rocky as well. I said bye to him saying I can go back myself now. He again offered me a ride back on the way towards my home but I didn’t want to breathe down on his neck any more. I politely turned down his offer.

He offered me a ride again by giving me a lucrative offer of dropping me at the bus stand which was on his way back towards his destination. Finally, on a smooth ride, he dropped me at the bus stand. At dusk, I reached home. My mother was out of home to collect dung cakes. As she entered the main gate, I rushed to her and briefed the adventurous tale to her. She dropped the contents of the big pan over me, yes, all the cow dung cakes on me. This was not the end of her rage, it was just the trailer.Now, was the turn of verbal insecurities. For the next few days, this adventurous tale was related to all the family members on the hotline.

My Afterthought– On the same night, thoughts started flooding my conscious brain regarding this incident. I wasn’t able to take my exam that day, apart from that, my mind was fully occupied with a different thought process. I was aware of female security issues, rape cases in city, uncouth fellows in society, human trafficking… Still I took the so-called risk to reach my exam centre. Was it a risk? As my mother said, “Anything could have happened to you.” I agree with her. Besides that, the humanity stem cells still exist  in society. At least this I can say loudly for sure. Isn’t it? Everybody experiences blossoms and thorns during their lifetime. But a single bad experience can’t fix rest of our life with hopelessness and vice versa. Of course not! True. But yes, something with positive polarity sets our spirits high. At times, things don’t go as planned then we step forward with the flow as per the grand planner.

Artiste- Exploring acting skills 🎭 🎭. I am a part time educationist.

Live Life King Size
My Truth – 4: The Beginnings of Surrender