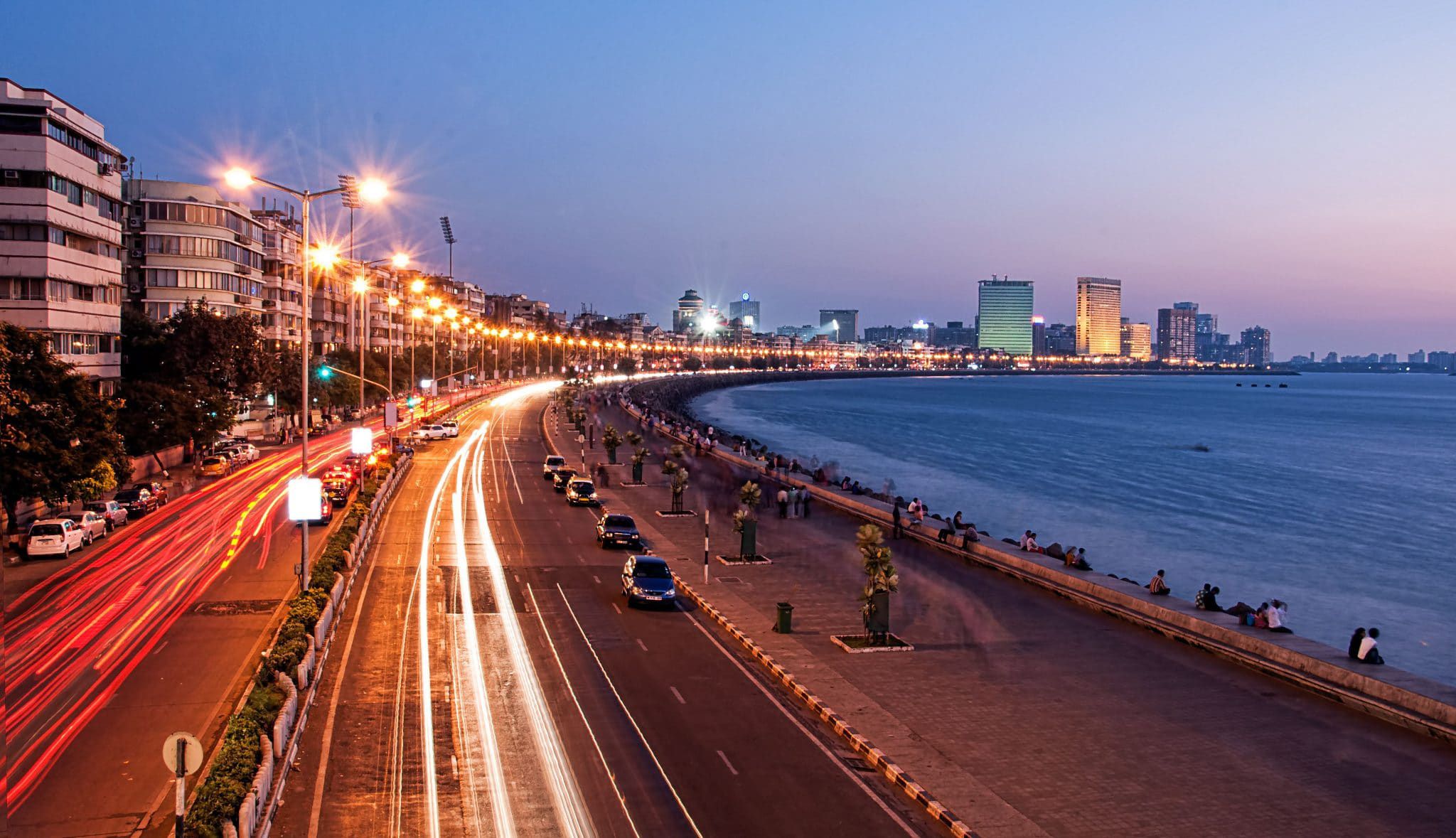 Based on a true story. Also, the narrative must be read with a male voice in mind.

When I was 23, I took a solo trip to Bombay. The nightlife, Marine Drive and the dazzling shops were alien to my eyes that only recognized the turns of the narrow streets of Indore. After four days that felt like one, it was time to return to the crowded pigeonhole I called home. I packed my bags, took one last walk to breathe the city into my soul and left for the railway station.

But with the journey of a few minutes left, my attention was caught by a huge clothing store. I asked the cab driver to stop the car and leave me there, deciding to walk after I had explored the marvel that lay before me. The cab sped away and I walked into dreamland itself. I was greeted by shelves on shelves on racks on racks overflowing with all sorts of clothes in all sorts of colors. Bedazzled, I spent a long time looking through each rack that in itself offered a multitude of choices. But before I knew it, I had lost track of time. I had 5 minutes to make a journey on foot that took 10 by car and so I hurried to the counter with four t-shirts in different colors, paid the cashier and rushed out of the store with the clothes in hand since I didn’t have enough time to get them bagged.

The train, being part of the Indian Railway system, was obviously late. I had some time to kill and so I bought a pack of peanuts from a tiny stall and munched my way through the station platforms. I wandered lonely as it was getting dark and found myself outside, in an alleyway just across the station, staring at a group of four men playing taash (cards). They looked like drunks but seemed harmless by the friendly manner in which they accused one another of foul play. They spat on the road, chuckled at every win, and one of them made a strange gesture with his hand each time a certain person won.

They caught me staring at them and in a haze, I walked over to their adda as one of them signaled at me to join. The game was simple, we all picked a card from the deck and one after the other showed them to our opponents. The card with the highest value won, with 2 being the lowest and the Ace topping them all and each victory would fetch its winner 2000₹. The money was handled by one of them who had paan masala teeth and a broken accent and held in his hand a bundle of notes which would’ve amounted to about 40,000₹. Before I knew it, I was winning.

We must’ve played about 13 rounds out of which I won 9 before I realized I was late for a train running late. I picked up the t-shirts I had placed on one of the chairs that sat empty and began preparing to leave. With this, their leader began counting the notes to give me my share- 18,000₹. I had also lost 1,600₹ and so my total earnings amounted to 16,400₹. Now I know this might be considered what they call gambling but the fact that I was young and full of adventure are the only answers I have.

“I only have 1000-rupee notes. You give me your 1,600₹ and I’ll give you 18,000₹ in whole.” As I could see he wasn’t lying, I began pulling out my wallet when from the corner of my eyes, I saw a hand twitch. It was the same gesture. The look on all their faces had changed and they all now looked like the same person. The bundle of notes had vanished and, in its place, had appeared a pocket knife. I gulped but pretended not to see the knife that was slowly inching toward my thigh. I looked him in the eye and made a gesture of handing him my money. As he reached out, I threw the t-shirts in my hand at his face and ran for my life.

I could hear the footsteps chasing after me till I had entered the train station but once I stepped in, ran to my platform and somehow made it to my train that had already begun moving, I lost sense of all sound. I later found out by one of the conductors that these gangs operated outside most of the stations in North India. They pretended to be opponents to lure in unsuspecting youngsters and robbed most while killing others for small amounts of money. I thanked my stars for saving me from what could’ve been a fatal event and have never gambled, even in Diwali parties, ever since.