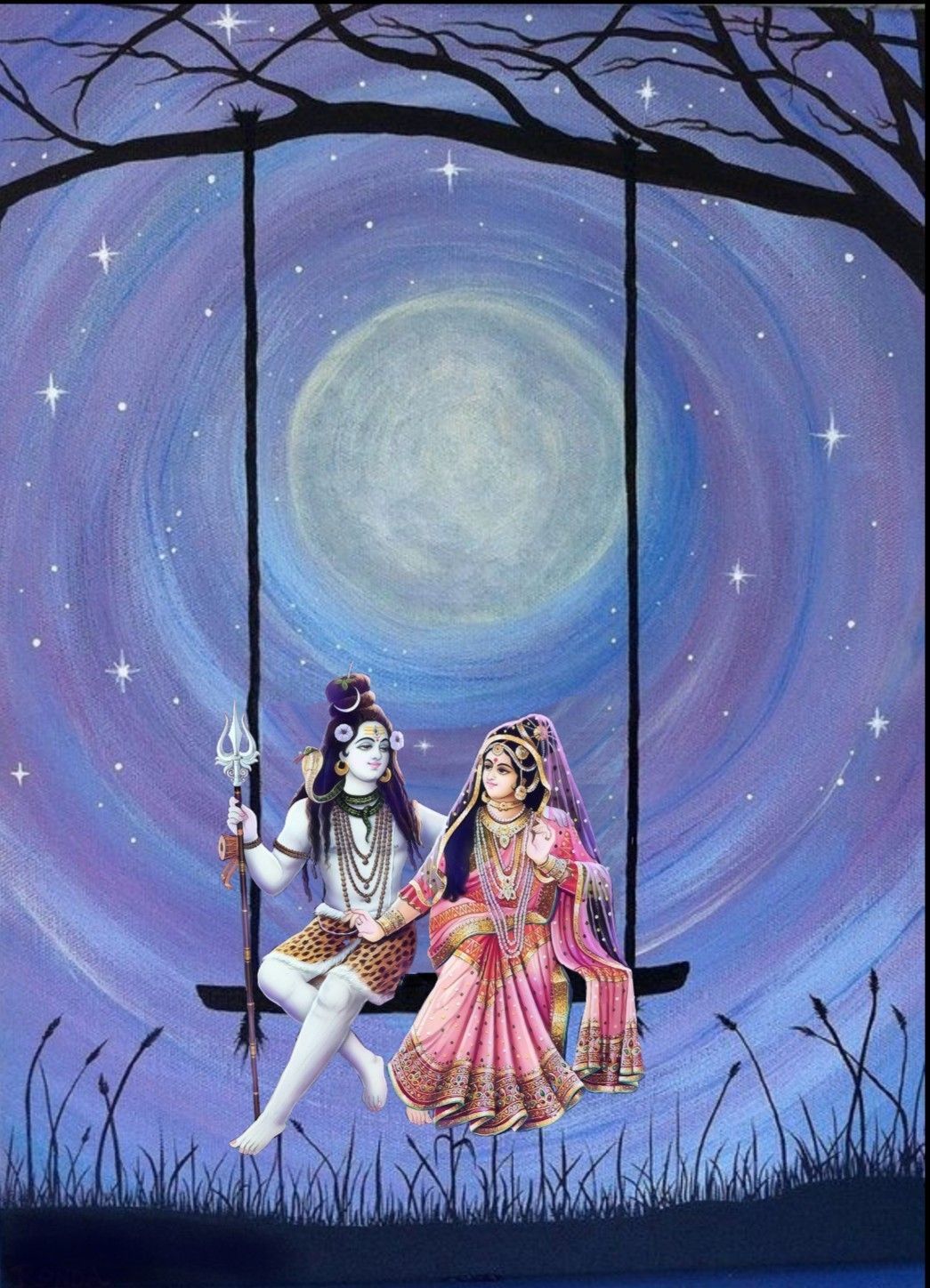 Maha Shivaratri is one of the auspicious Hindu festivals celebrated every year in the honor of the god Shiva. This year, the festival of Maha Shivratri is celebrated on March 1, 2022. It is called Mahashivratri because, on the day of Mahashivratri, devotees worship Lord Shiva who is also known as Mahadeva. Mahashivratri is termed as the ‘Great Night of Shiva’ and it is also said that Lord Shiva saved the entire universe from a pot of poison that come from the ocean during Samudra Manthan.

According to Hindu mythology, it is believed that Lord Shiva and Maa Parvati got married on the occasion of Mahashivratri. While Lord Shiva signifies Purusha i.e. mindfulness, Maa Parvati signifies Prakriti – which means nature. Mahashivratri refers to the night when Lord Shiva performs their heavenly dance called Tandav. People all over the country especially hindu religion celebrate Maha Shivratri according to the rituals dictated in their region.

Mahashivratri is celebrated by performing “jaagaran” that means all-night prayer because it is believed that all night doing Jaagran is like “overcoming darkness and ignorance” in one’s life and the world. Offerings of fruits, leaves, and milk to Shiva are made, some perform all-day fasting with Vedic worship of Shiva. Some follow a ‘Nirjala’ fast abstaining from water or food through the entire day and others follow ‘Phallar’ vrat that involves consuming only fruits and milk. In temples, “Om Namah Shivaya”, the sacred mantra of Shiva ji is chanted through the day to worship Shiva ji. Devotees praise Shiva Ji through the recitation of Shiv Chalisa and also recite mahashivratri Virat Katha.

Mahashivratri signifies love, passion, respect, and togetherness in married life. This symbolizes that marriage is all about both the partners being in the relationship together and staying strong on every path of life. If one made any mistake, the other one should always stand in the way to correct it. It is very significant for people who are on the spiritual path also very significant for people who are in traditional family , and also for the ambitious in the world. People who live in traditional family observe Mahashivratri as Shiva and Parvati’s wedding anniversary.

Throughout history, various legends have described the significance of Maha Shivratri, with one of them stating that Lord Shiva performs his heavenly dance of ‘creation and preservation’ on this night. Another legend claims that presenting Lord Shiva’s pictures on this night can help people let go of all their sins. This is a night observed for self-reflection, soul searching and heart-searching to grow and leave behind all things that hinder our success.

May the blessings of Lord Shiva and Maa Parvati always stay with you and your family. Wishing you a Happy Maha Shivratri!

Launching of the ‘SADHANA’ App
Is How We Fight Reflective of Enlightenment?