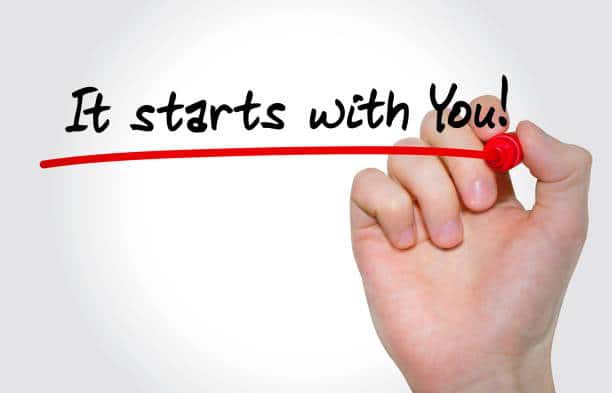 Saviors of My Life

I am crossing a busy intersection as a pedestrian. There are vehicles coming from all directions. After carefully evaluating the scenario, I start crossing. Suddenly, someone grabs my hand and pulls me out of the way to avoid being knocked down by a speeding vehicle. Have you experienced such instances? Well, something similar happened to me in conversations with two friends at different times and a book that taught me to slow down.

The first one happened way back in 2006. I was on a business trip to the US and had a meeting with Bahram, project manager of a large project, where the team from India had a huge stake. The meeting was scheduled in his office close to the end of the day. He proposed that we discuss the matter over a beer in a pub, and I readily agreed.

As we entered and barely occupied our seats, he initiated the conversation.

Recognizing that he is perhaps just pulling a fast one on me, I replied:

“What kind of questions is that Bahram?”

I once again pushed him saying where are you going?

“I am serious and just answer the question!”

“I have never thought about this” was my honest reply while simultaneously trying to gauge his mood.

“Well, think now and tell me. If it helps, rate yourself on a scale of 1 to 5 with 5 being happiest.”

After a little thinking, I told myself that I am perhaps at 3.

“What will make it 5?” He followed up immediately.

Before I could answer, he said:

“That is all that matters Peeush. I am going on a bike ride with my friends across the US.”

Later, his question and advice kept coming to me and forced me to think hard. This was the very first instance to make me aware of what is important in life. Till this instance, no one, and I mean no one, had asked this question.

The second instance took place on a weekend get-together with friends. We all worked in the same company and used to have these sessions just to outpour our frustrations and experiences.

Salil was one of my friends in our group and he told me that I looked tense. I admitted that I am. Immediately, he told me:

“Read the book by Swami Rama titled Living with the Himalayan Masters.”

I bought the book read it in a fortnight. The description gave me a glimpse of a world I never knew. I was so mesmerized and intrigued by the experiences of Swami Rama that I took the Journey to Gomukh. And, what a perspective the book and journey provided? That was another pull from an unlikely source that saved me from getting knocked down. An urge to know more about the spiritual masters got ignited.

I was on a reading spree subsequently and amongst many, read The New Earth. An opening line in one of the Chapters made an indelible mark on my mind. It went something like:

“If you are ignorant about something and have a huge ego, you will be always blaming others.”

The book is about ego and boy, did I realize what ego I had? Of course, a brush with uncertainty about the same time and another book titled Laws of the Spirit World charted my course towards Self-Transformation. The journey continues.

Gratitude to countless souls who have provided mid-course corrections through small nudges at the right time during this journey. And, of course, some of them are on this platform. Am I blessed and lucky?