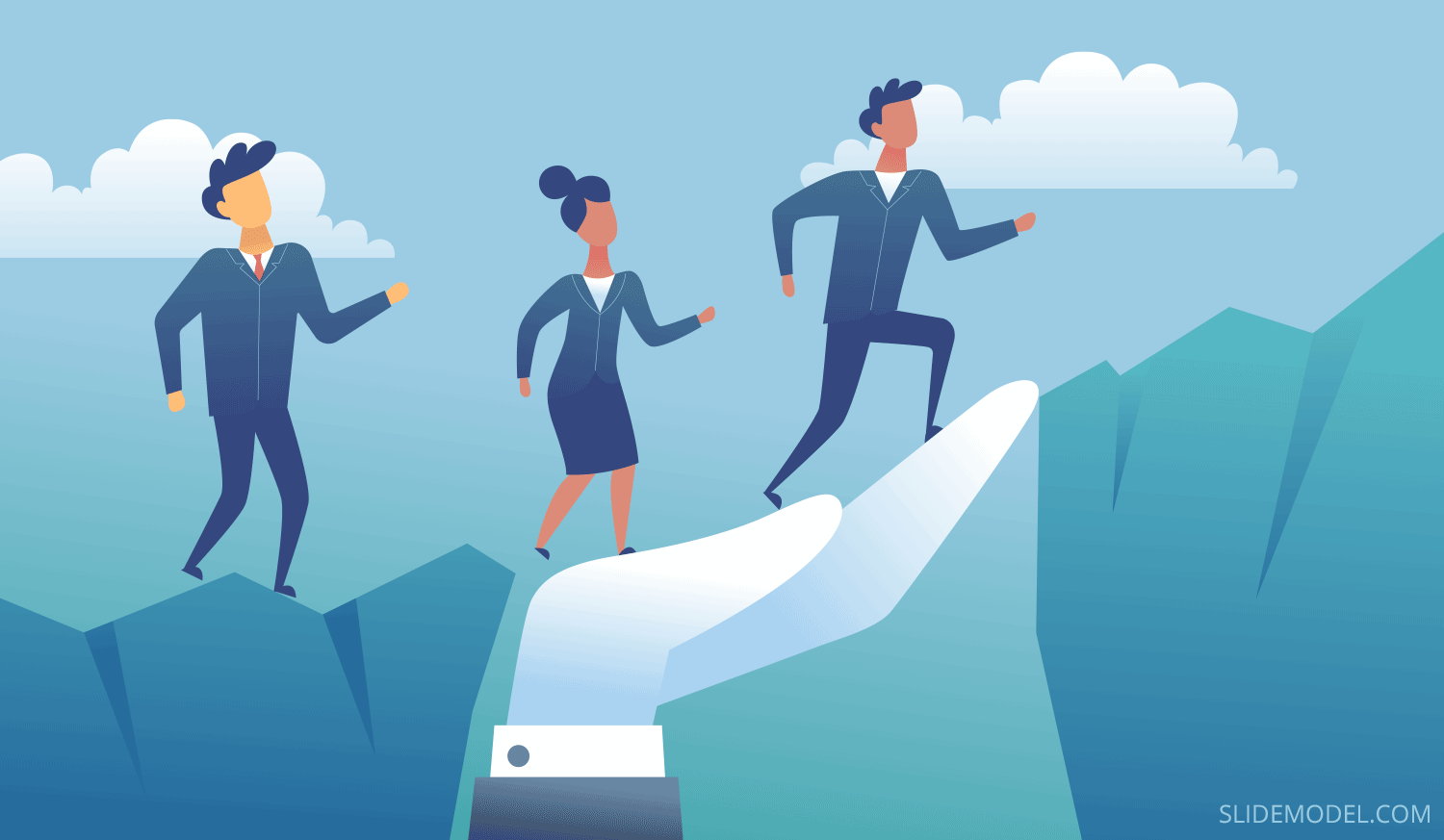 Some professional learnings - leadership at the workplace

Note: This is the first time I am sharing some professional learnings on os.me. Since, we spend a major part of our day at work, I believe that the quality of work life is an integral part of a spiritually progressing life. Hence sharing my thoughts here. I would be glad if you could leave a feedback note especially on the relevance on the content on this platform.

About 4 years back, I didn’t know this term “servant leadership” existed. It is an intriguing term as Leadership is generally associated with a superior position and a larger-than-the-team role. 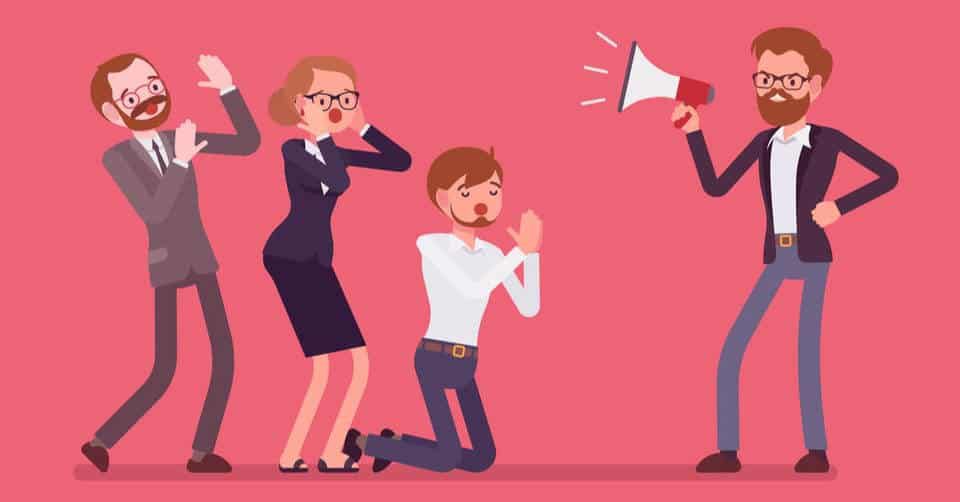 When I donned the Program Manager role managing multiple teams and serving several customers, I realized that my role in ensuring organizational success would be relatively indirect compared to that of the engineers who worked in my programs. So rather than monitoring their work, I focused on whether they are enabled sufficiently.

And then, a colleague mentioned this concept of “Servant Leadership”, and it struck a chord.

Formally, servant leadership can be defined as “A leadership philosophy in which the goal of the leader is to serve.” In our context, it translates to enabling our teams. Assuming that we have the right skilled engineers to carry out the job, the leader’s role changes from directing to facilitating which can include the below aspects: 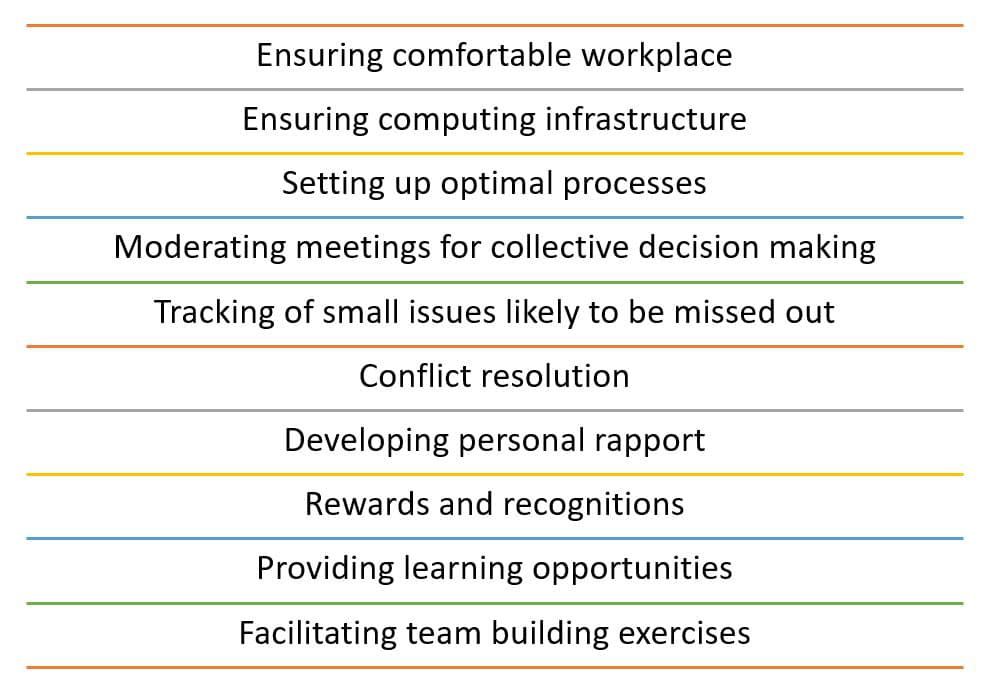 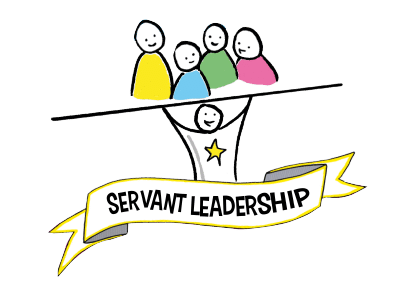 My key realization while adopting this method for my role is that a Leader exists only when there is a team. By himself / herself, a leader has no existence. It’s the team first, leader next. Adapting this philosophy, Servant leadership is an obvious choice.

With this motivation to adopt servant leadership in my work, I found success in several areas: 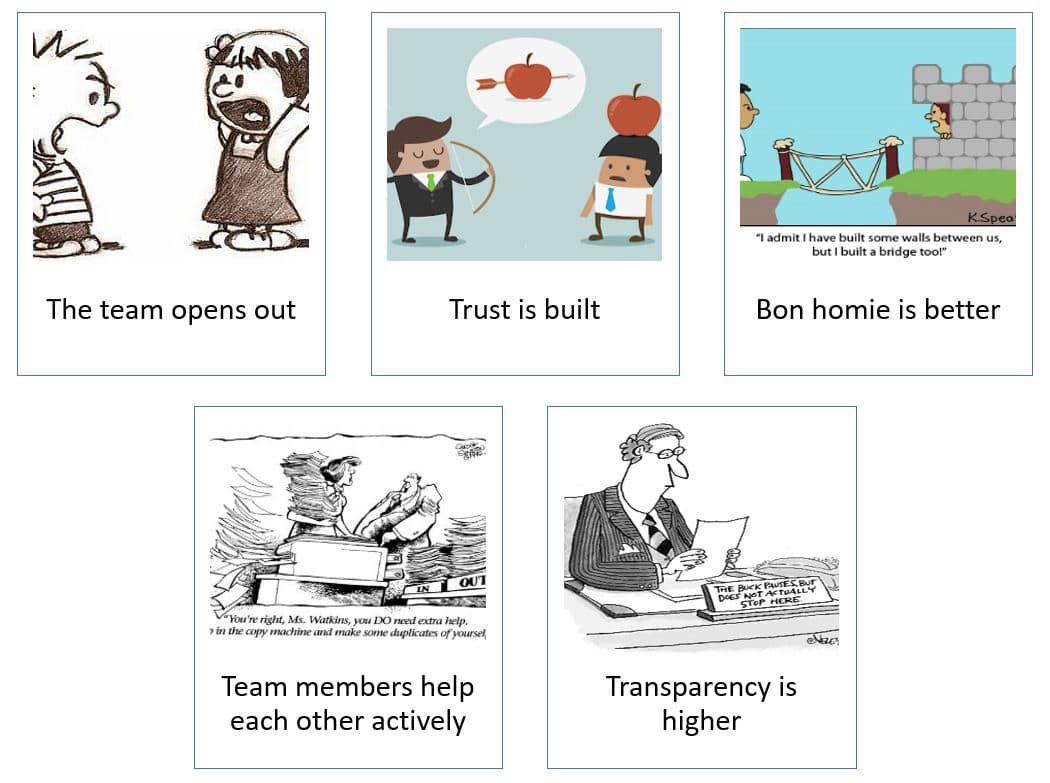 Practiced well, team members don’t see the servant leader as a threat but as a friend. The practice of servant leadership also reflects in improvements in the below areas:

The challenge about servant leadership is the relinquishment of the personal ego and false pride. One who adopts this style has a LOT of personal change coming up. This is both a professional and a personal journey – leading to fulfillment in both aspects. It is definitely a challenge in a professional environment, especially striking the right balance between personal ambition and team’s victories. 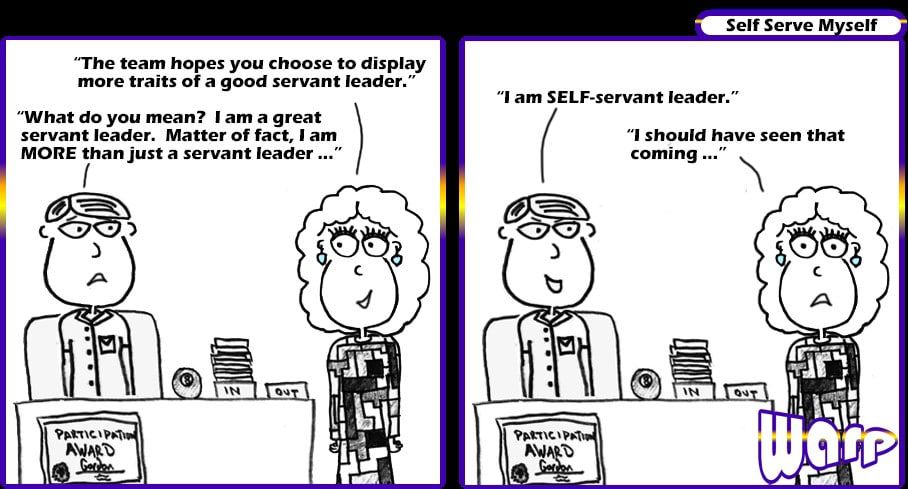 But rest assured, the rewards of adopting servant leadership and proven and worth the effort. It has helped teams and organizations win and craft their success stories. Teams recognize and value servant leaders much more than authoritative ones – Hitler is rarely remembered for the right reasons 😊 but those I referred to earlier are still revered. 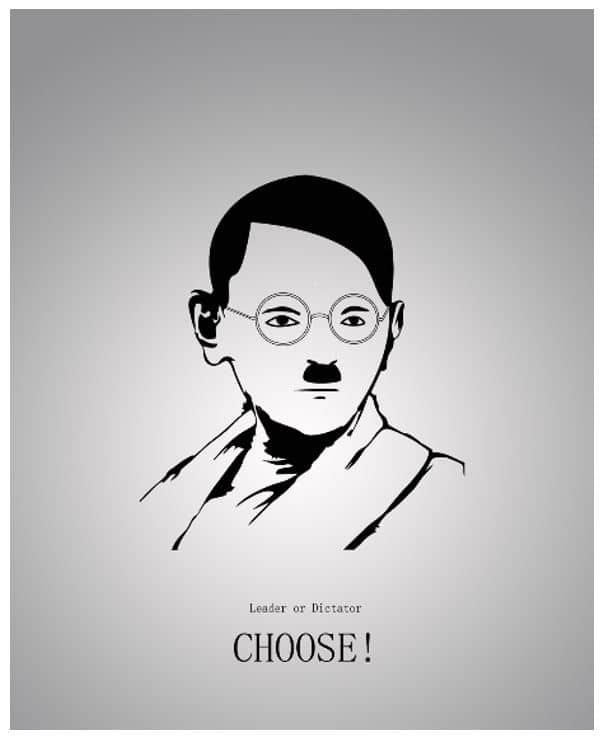 As with any management method, this is not a one-shoe-fits-all leadership method. Servant leadership is effective in building up a team and sustaining it. But a good leader must be able to change as per the project’s situation demands. A key aspect is being able to still be assertive when the demand arises to rally the team for a sprint to the goal where other methods may be more effective.

PS: Please don’t mind the cartoons. For sure, don’t try to make sense of them in relation to the context. 😆

For You Swamiji ❤️❤️
Animals do reciprocate