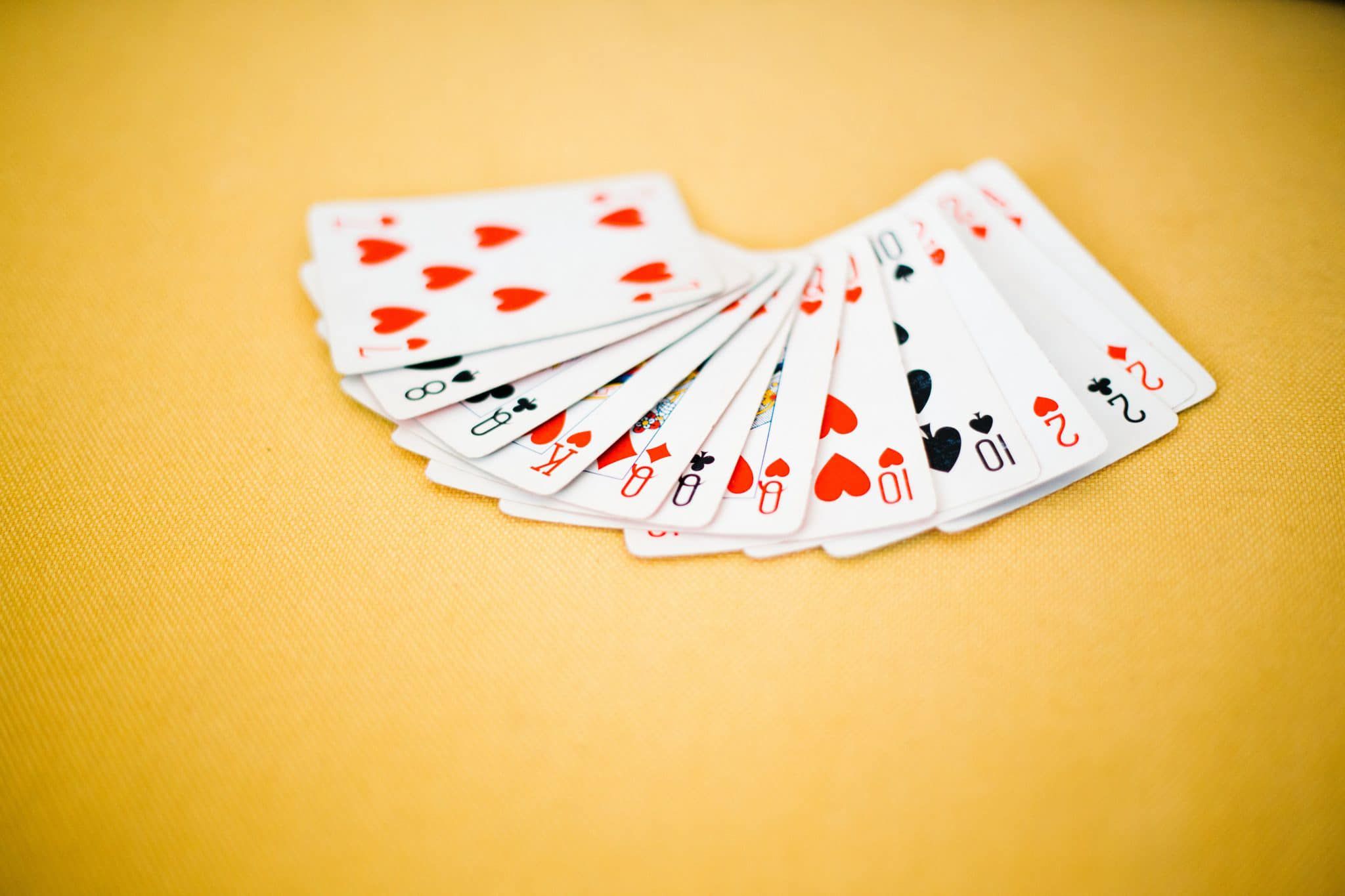 You have a right only to the action, not to its results. Do not let the results be the propelling factor for you to perform action, and do not give way to inaction either. – Bhagavad Gita 2.47

Bridge is a partnership game. Though it’s skill level is comparable to chess, the partnership aspect makes it unique. A bridge partnership is comparable to a marriage – your understanding with your partner is a key element to success. Just like when a person is likely to get irritated/angry when their spouse makes a mistake, a bridge player is quite liable to get angry when their partner makes a mistake. Successful partnerships work at this aspect of the game and cherish their partnership, just as how successful couples cherish their marriage/relationship. In the world of bridge, this kind of cherishing unfortunately is the exception rather than the norm. It is very easy for partners to get angry at each other. Worse, it is all too easy to lose focus and make mistakes when partner is playing badly. Similarly with teammates – when you know that you have weak teammates, do you have the wherewithal to still play your best, or are you tempted to take it easy and play badly? Can you imagine a player who has a bad partner, bad teammates, and still continues to play brilliantly on every single deal? Jeff Rubens has written about such a person in one of my all time favorite articles: Seven Against Thebes.

Once a year, a bridge tournament is held. That is the only time the Greek player Thebestopolous, or Thebes, makes his appearance. His team invariable ends up losing – thanks to his teammates’ mistakes and gaffes. However, Thebes manages to play impeccably, with the greatest of foresight, managing to come up with astoundingly brilliant, out-of-the-world plays, to find that his team has lost. Undaunted, Thebes returns year after year, with the same team, with the same script being written each time – seven players competing against Thebes – not just his four opponents, but his partner and 2 teammates as well (hence the title Seven Against Thebes).

We read a lot about doing things for their own sake.  Though a fictional character, Thebes seems to be the epitome of excelling for its own sake and not for some result. Most people in Thebes’ position will not be motivated to give their best – after all, they are going to lose anyway. The rare few – who play the game for its own sake – these are the karma yogis of the game, who epitomize the message of the Gita. Thebes, or the concept of Thebes, is verily a Karma Yogi.

The reason I like this article, and Thebes so much is not for bridge related reasons alone. I consider sport to be a miniature version of life, and being a bridge player, I liken bridge to be a miniature version of life. I find that the Thebes in life are rare and few. Those who do all that they can enthusiastically for their family, even when their partners are not doing their part. Those who work hard for the company, when all others around them are engaged in petty conflicts. Those who do their part for the society, even when most people mindlessly work against the society. In short, those who do what they do, regardless of what anyone else around does. As a person who is routinely influenced and affected by the actions of people around me, I find the concept of Thebes fascinating, and salute the Thebes’ of the world. If I could be Thebes-like in certain aspects of life (including the bridge table), I will consider myself successful.