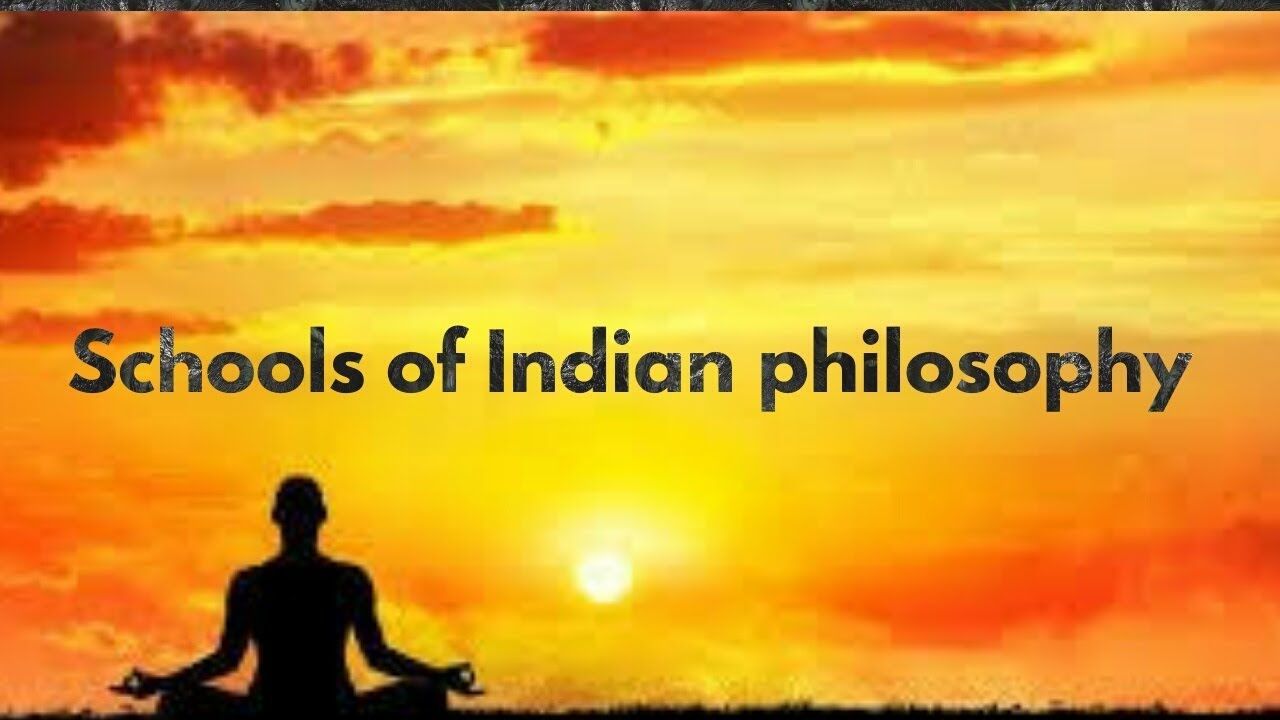 A Brief Introduction to Yoga Darshana

You may read Part one here.

In the previous post, we discussed the Sankhya philosophy as one of the oldest Hindu school of thought that classifies and codifies every part of our manifested reality in 24 tattvas, the 25th being the Prakriti. In this post, we will briefly explore the yogic school of thought.

The word “Yoga” has come from the root word “Yuj” which means union. The secondary meaning of “yuj” is to yoke or to concentrate. Hence, it is the spiritual discipline that helps the jiva to unite with Ishvara by means of concentration. One by one, a seeker with patience and consistent efforts gains mastery of each element of nature so that one can rise above them and ultimately merge in one’s own true reality as Purusha.

The Goal of Yoga:

While Sankhya focuses primarily upon inquiry into the nature of reality, Yoga mainly deals with the spiritual discipline required to attain Kaivalya or liberation.  The focus of Yoga is three-pronged purification of physical body, mind, and speech on one hand and thinning of ego on the other hand so that Self is revealed.

It is very difficult to pinpoint the origin of Yoga, it seems to exist in the Indian subcontinent since always. Our Vedas indicate that the first Yogi ever known is Lord Shiva. So, we can not say that if Sankhya knowledge came first and Yoga was developed on top of it or Yoga was always there and Sage Kapila provided us the codified classification for the same oral science. Either way, they are inseparable and part and parcel of an Indian way of living. However, Maharishi Patanjali was the first one to provide structure to the vast yogic knowledge already present in the subcontinent. He codified an eight-step Raja Yoga process in his book, Yoga Sutras of Patanjali to follow for anyone who wants to attain Kaivalya. This book definitely provides the framework for a beginner. However, a seeker would require an assistance of a Guru, someone who has already transcended the manifested reality and has gone beyond to reveal the secrets and to guide him so that one avoids the pitfalls.

Yoga as per Patanjali Sutras :

Patanjali defines Yoga as cittavrittinirodhah. When all the vrittis or modifications of Citta or mind-stuff are controlled (niruddha), then the Self is revealed. He formulated eight- steps framework to attain kaivalya. The eight steps are

Only after you have worked upon self-purification for a considerable point of time, you are ready for Dharana. Dharana is when someone with a purified body, mind, and speech, brings their mind to one place to concentrate on an object. When Seeker concentrates consistently and for a very long time, a seeker attains a state of flow and gets into a meditative state. In meditation, you are holding your object of concentration for a long time, bliss starts to emerge from within, suddenly you feel joyful without any reason. It is not that you sit in a meditative posture and starts laughing, the joy or calmness is more like an after effect of the result of the practice of meditation.

Prolonged and intense practice of meditation over years under the guidance of true Guru results in Samadhi. I personally do not have any experience when it comes to Samadhi. So, I will stop here.

As Yogic practices flourished in the Indian subcontinent, they became a spiritual tool for people to gain material as well as spiritual upliftment. I hope this post will inspire all of you to bring simple yogic practices into your daily lives to bring mental, emotional, and spiritual transformation within.

🌼🌼🌼All Glories to Swamiji alone🌼🌼🌼