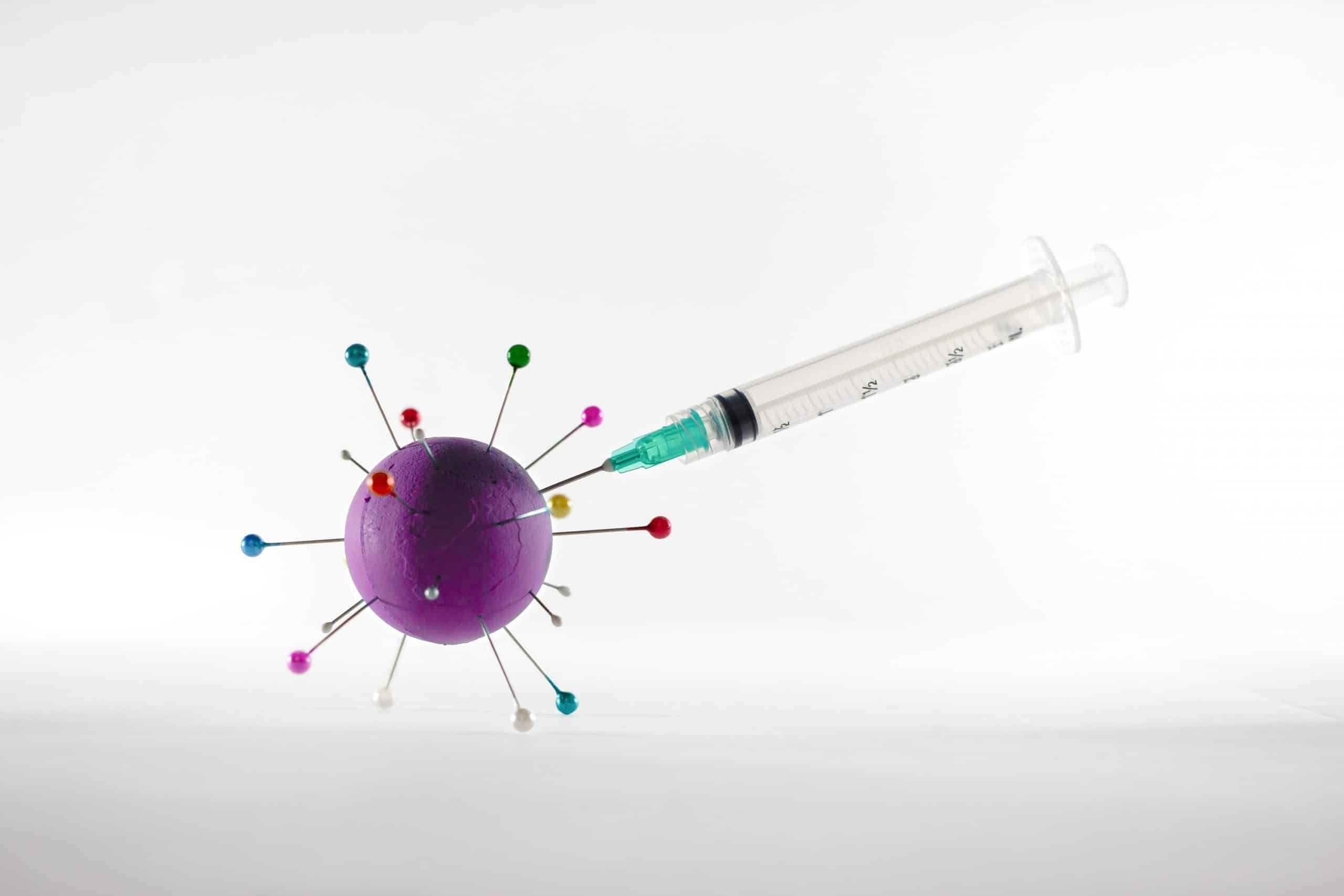 Show Me Your Proof

The vaccine meets a virus.

“Show me your proof?” A strange question coming from a fortune-teller.

Waiting for the rain to stop, I sought shelter under an awning patched in places with plastic grocery sacks. The unseasonal rain had caught many, including myself, by surprise. It interrupted my trip to the old city center, where I hoped to pick up exotic gifts for friends and family back home. As the rain swept sideways, a cool-mist settled on our heads. Tempers flared, and people began to jostle for the very back, where it was safe from the rain. Wet bodies pushed against the drier ones further back. My feet shuffled backward as the crowd forced me down a narrow stairwell where a dim flickering lightbulb lit a sea of faces in a marketplace ten feet below street level. The humid air had an odor of a musty old garage.

Though I was not in a mood to explore, I joined the crowd in the basement where numerous little shops selling cheap watches, cell phone accessories, counterfeit brand name clothing, shoes, among other things, competed for customers. The shops were little more than cutouts from the wall two to three feet deep.

The fortune-teller caught my eye. He sat behind a wooden desk piled with books, his head buried in one as his long gray beard fluttered in the breeze generated by a table fan making a loud whirring noise.

Fishing out a few rupees to make an advance payment for advice on my future, I claimed the empty chair in his alcove. Pocketing the bundle of notes and giving me a satisfied smile, he got down to business. In a confident tone, he passed judgment about my future. They sounded like generic insights that could apply to anyone’s future. Then, suddenly, he went deep into thought as if he was solving a vexing future problem, perhaps hoping for more of the rupee notes that I had given him minutes ago.

When I complained that it was impossible to predict the future, throwing in words like quantum uncertainty to sound scientific, he shot an angry stare at me.

“Show me your proof?” He thundered in a gruff voice, “Go,” and he dismissed me with a frown.

The next time I heard “Show me your proof” was in an ICU.

A patient, an unfortunate man in his sixties, was in for fluid buildup and an infection in his lungs. His heart had ballooned from years of drinking. His lungs, smothered with toxic fumes from countless packs of cigarettes, were failing him. He was sucking lungfuls of air as if he was pulling from a straw.

In between wheezes and gasps, he whispered, “show me your proof,” when a nurse asked him if he was vaccinated. To his left was a metal pole on wheels from which hung clear plastic bags filled with supportive fluids—antibiotics, diuretics, electrolytes— to cure his body’s latest flareup.

I guessed he was not referring to scientific proof about the bags of fluids entering his body through an intravenous line. He was likely referring to science’s latest breakthrough, a drop of liquid—the COVID vaccine—that experts claim will help put the pandemic behind us.

In a society bleeding from cuts inflicted by polarizing talk about two Vs—virus and vaccine—physicians like me tread a fine line. They teach us early in our training to treat everyone equally, respect their wishes, personal beliefs, and partner with them about their care.

As we go about our business of doing our best for patients, debates rage, echoing through dark divides threatening to split humanity into two camps—acceptors and deniers. Both camps have their silent and vocal supporters. In absolute terms, no one is right or wrong. Everyone is entitled to their opinions, but increasingly, both camps sound categorical.

Grey areas where healthy debates should thrive are disappearing. “Which side are you on?” People silently demand of others as they cling to their positions, seeking information that fortifies their positions.

These are unprecedented times. Never has a pandemic collided with Twitter or Facebook, and never has a brand new virus collided with a breakthrough new vaccine. There is plenty of genuine information and a profusion of disinformation.

The outright dismissal of scientists and their findings by some is troubling. Doubting scientific findings should be encouraged. It is how science builds and grows and ultimately serves us in the long run. It is an iterative process that thrives on poking holes in the theories coming out of the best scientific minds.

Albert Einstein’s remarks about how the public received his theory of relativity are prescient regarding the virus and the vaccine.

In a letter to his friend in 1920, Einstein wrote, “This world is a strange madhouse. Every coachman and every waiter is debating whether relativity theory is correct. Belief in this matter depends on political affiliation.”

One hundred years later, we are at similar crossroads. How will history look back at our current public discourse about the virus and the vaccine?

What science proposes, time and experience either refutes or affirms. Time will tell whether it was prudent to err on the side of caution by allowing that drop of liquid to train our immune systems to fight humankind’s latest scourge.

The Impact of Sounds
Healthy Sleep – The Non-Negotiable Need