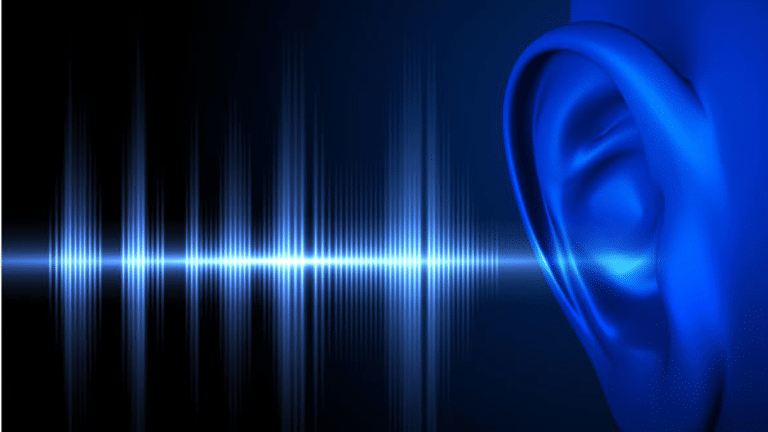 Its the easiest solution to some of the worlds biggest problems, if implemented with sincerity. #The WriteChoice

In human intercourse the tragedy begins, not when there is misunderstanding about words, but when silence is not understood. ~Henry David Thoreau

God has given us one mouth and two ears. Yet we are more inclined to speak than listen. At times, no answer is the best answer, especially for the toughest questions. The weapon of silence, when used right, can defeat the toughest of opponents.

Especially in a heated argument, when both the parties insist on sticking to their stance, defusing it with silence, not only dissuades the situation for the moment, but also sends a strong message to the other party, that you are not interested in confrontation.

A fool is known by his speeches. A wise man by his silence

It’s often noticed, in a strong loud and vociferous argument, both parties make equal claim to victory. But when silence is used as the weapon, no one is keen to claim the credit.

Silence and the creative mind:

Not just in conflicts, but even in creativity, nothing like silence to activate the creative mind to come up with innovative solutions and new products. Its the quietness of the late night or the calmness of early mornings which helps artists, developers, inventors and musicians do most of their work in these wee hours.

The monotony and solitude of the quiet life stimulates the creative mind.

Silence at the workplace:

I had an enriching 10 years working in Japan, especially the time I spent in business meetings. Japanese are a  study in perfection, even when it comes to usage of silence as an important tool for negotiation, discussion. Many times, the impatient Indian manager would blurt out a discounted price, just because he could not tolerate the silent, pensive pose of the Japanese customer. They are known to need ‘thinking time’ in live meetings, where, not just because of the language gap, but because they fundamentally believe in ‘churning’ the various points in their mind before giving opinion on the matter.

It’s in silence and solitude that one can best observe one’s breath and hear one’s heartbeat and pay attention to one’s thoughts. With the oratory and auditory senses at rest, we can enhance our ability to observe and find a deeper meaning of things going on around us.

What it does to others:

The most interesting impact of silence is what it does to the other person(s). If you have ever got the silent treatment,  I am sure you know what I am talking about. It makes the other person THINK. If it is a 1:1 argument, the other person is forced to think ‘What wrong did I say?’, ‘What I said has hurt her?’. In a 1:many scenario, there is a mystique about the quite man or the quiet child – everyone keeps wondering, ‘What is he thinking about?’, ‘Whats’s going on in his mind?’.

So when you break your silence, and we all do, its your GOLDEN moment, don’t spoil it by uttering something ordinary. Churn in your mind and share something wise, eloquent, something which will get quoted in a blog on os.me some day !!

When Not to Be Silent:

Having said that, when one sees anything wrong happening, silence is NOT advocated and one should make oneself heard on the matter. To stay quiet and bear suffering is not advisable. The last thing you want is for your silence to be considered your weakness.

Our lives begin to end the day we become silent about things that matter.

So, apply your own judgement and make wise decision on when to speak and when to be silent.

Life is beautiful and for some of the most pristine moments, like the majestic sunrise or the calming sunset or the serene moonlight or the gentle breeze or the soothing sunshine or the pouring rain, the only partner we need is silence.