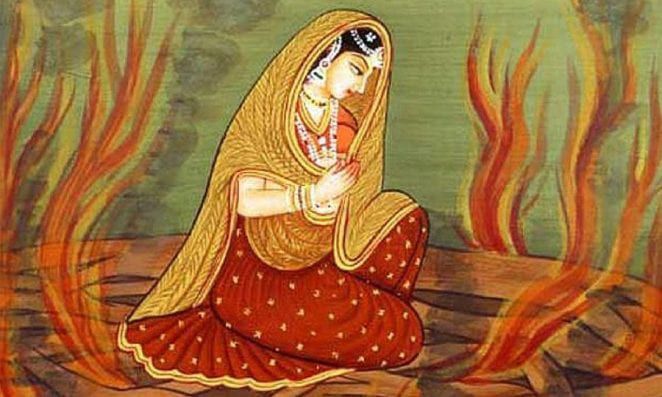 A different perspective to Ramayana

Sitting in my open Balcony, devouring the warm, winter sun I closed the book that I had just finished. It took me some time to come back to the real world, to realize that I was just a spectator and now that the story was finished, I was left alone with my thoughts to contemplate. Some stories are so real that you need your own time to recover from it. And this was such a story. The story of Sita, for I had just finished reading Ramayana from her perspective.

Being a Hindu, The story was not new to me as I am sure is the case with all people following the religion, but the perspective was way different. Whenever I heard about Lord Ram,  I always used to think that if I ever got a chance to be a leader, I’d be one like him. Fair, just and loved. That I will always keep my duty and my subjects above everything else including my personal needs. Somewhere in the deep dark corner of my heart I was proud of him for abandoning his queen, his wife for the sake of his people, and for being the “Maryadapuroshottam”  although I  never admitted it.

But in last three days I looked at him from a different angle, from the angle of a wife and realized how gravely mistaken I was to idolize him. Though, it was a mythological fiction, it was a no-brainer that how a banished queen, an abandoned wife must have felt but usually I was so busy praising Ram with everyone else that I never cared enough to look at the other side of the story.

From the first time when their eyes met, to their marriage to  moments of their shared intimate love, everything came live before my eyes and I began to experience their lives. I saw her grow from an innocent, beautiful princess to an obedient, faithful wife to a brilliant queen, an excellent mother and towards the last pages I saw her transform into an extra-ordinary woman.  Just like any other girl, who had fallen deeply for a man, she left her home behind to be with her husband, to be his helpmate and his queen. She Loved him with all her heart so to follow him to his exile, enduring hardships of living in the forest that she being a princess could never have imagined. Even After getting abducted by Ravan, she maintained her honour and patiently waited for her man. Even In the amidst of Rakshas, then known as violent and dangerous race, she never stopped thinking about her beloved.

Although I knew the plot beforehand, for that moment I’d completely forgotten it and for that matter I was so immersed and had completely forgotten who I was. I was as  elated as Sita when the moment finally came and they went back to their kingdom and till today we celebrate it every year. Even if, Ram and Sita were just fictional characters we  gave them life and kept them alive. Soon after the coronation, she found out about the pregnancy and the couple had another huge reason to celebrate. Just when I was hoping for a happy ending, the worse happend. As we know, Ram banished his pregnant wife from his Kingdom.

The next pages were filled with emotions that a wife went through. The loneliness, the pain, the torment of past and worries about her babies’ future. That was the time it occurred to me that what Ram did was wrong. He spread the message that if a woman was touched against her will, still she should be punished for it. Now every man in his Kingdom will not hesitate to practice the concept of victim blaming.

But here I find another deeper lesson to it. We have many Sitas in our lives, as friends/parents/partners. People who genuinely love us. We make our mistakes say our sorries and be on our ways leaving the other Person to suffer in misery ,Without realizing that sorry can never heal the pain caused by a loved one. It takes years to heal and even then leaves behind the scar.

Reading from her perspective, I realized that we should always, always think before we make a promise, a commitment to someone. Specially, if it’s life altering. How can someone claim to love and watch silently as their loved ones suffer?

Sadly, Maa Sita had to endure that, but we can still vow to never do that to the Sitas in our lives.

So, to do my part, I vow to never cause any emotional pain to anyone Knowingly.  In this world, we need be fierce to survive but I am sure that it can be done without pushing someone else.  And I hope that you too will contribute to the same. Afterall, we owe it to humanity.