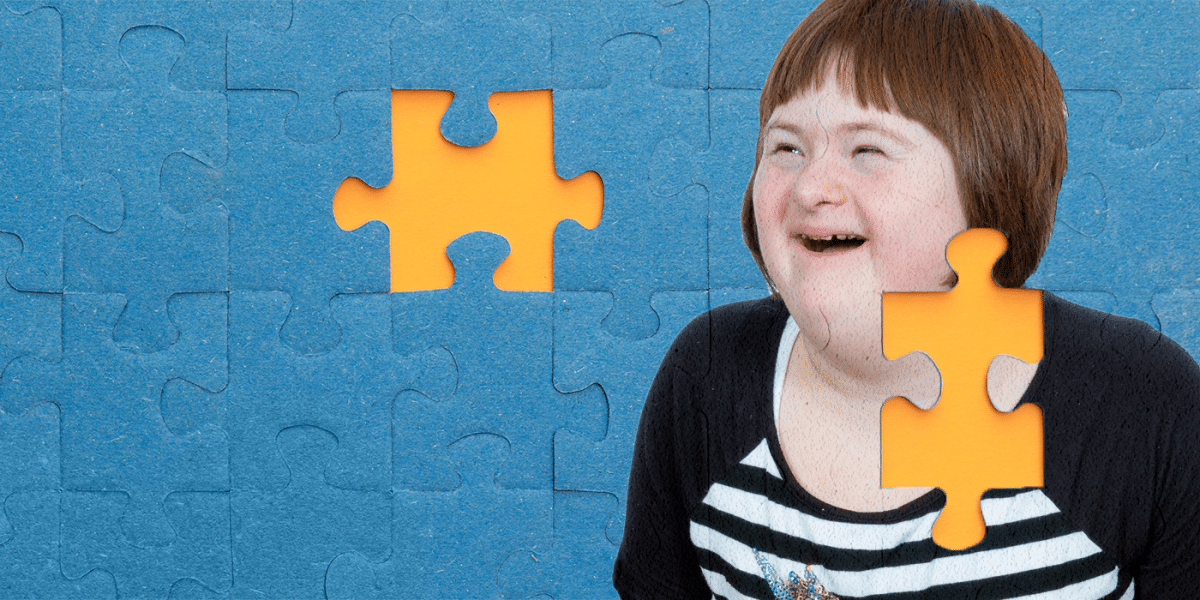 We Failed to Recognize That You Are A Special Child

Ananta koti pranam at your Lotus Feet oh revered Swamiji. Yesterday, I received the best gift of my life as one of my blogs appeared in the Featured Post Section for the first time. Also I am very happy that a lot of readers are going through the blogs written by me. May be they are hesitating to comment 😉. If Stats are to be referred, as on date my life-time inspiration has crossed 8.7 K views whereas the interactions are lagging at 6.1 K value. It is really amazing that I could inspire more people than I have interacted with. With your blessings Swamiji, I could pull me out of the Quantum Mechanical Well and the Atom Smasher is fully engaged in guarding any negative thoughts which is detrimental to my spiritual growth. The below graph is for citation / reference* 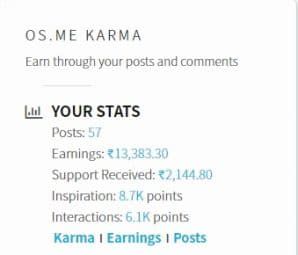 Today, I want to admit something and say sorry to my friend Pintu on behalf of all my friends including me and my teachers. Let me give you a preview about Pintu. It was way back during my schooling time in the 90s. Pintu had a slow functioning brain, because of which, he could not grasp even the simplest possible things also. The poor fellow had a standard physique. But brain-wise he needed help.

Now I think he might had Autism and Dyslexia. But back on those days, people had very less awareness about these type of low mental growth related issues. The poor fellow was being pushed to the edge by his parents, teachers as they believed that he was not at all concentrating on studies and that was his problem.

I think, during my schooling time if I had seen anyone receiving highest punishment, that was Pintu. Always teachers would scold him. His home works would remain unfinished each and every day. His handwriting was very bad for anyone to read. He used to get confused with the letters ‘b’ and ‘d’. He could not write the numerals in a sequence. His ‘3’ used to be a mirror image of the same. In Physics and Engineering, we use the mirror image of ‘3’ as epsilon symbol.

Teachers hated him a lot and used to make him stand out of the classroom class after class. He also used to receive huge corporal punishments beyond imagination. I faintly remember an incident in class 3 where he was asked to run stark naked along side the school boundary in front of the girl students of up to class 7, because he did potty in his pant, backed by his parents to bring him ‘on track’. Now a get shievers when I keep me in his place and reconstruct the horrific experience. He was the punching bag of all the teachers. Everyone abused him like anything.

He was just like a prisoner in the infamous Nazi Concentration Camp. No-one befriended the poor soul. He spent a friendless life and used to get failed in a class. After request of parents, he was passed to the next class. But I think, he was failed in class 8 and was not promoted to the next class till I completed 10th Standard.

I was also no exception to my other friends. Like other classmates, I also left no stones unturned to tease him with the painful words like ‘duffer’, ‘gadha’,’bewakoof’ and what not! I used to make mockery of him in front of the entire class by displaying his answer paper of the exams attended by the class. I was the Numero Uno student of the class and assuming that authority, I used to do a lot of these kind of things as teachers used to have a closed eye to my crimes.

But one Sir used to point out and used to discourage all the students including me to indulge in such activities. I think, he knew a little bit about Pintu’s condition and had sympathy for him unlike the rest of the world who used to see him as a less intelligent human being with extremely low IQ who can do nothing in his life.

This was enough to shatter the soft heart and the subtle confidence of Pintu. But he still carried on with all these humiliations and hardships. He never used to beat anyone. Yes, at times, he used to eat the tiffin of our classmates. But he was the sacrificial anode of all the teachers and students. You name any sort of mischief, the first and foremost name that would come up was ‘Pintu’. Right from a punctured bycycle, broken chalk piece, torn papers thrown in the classroom to lost (stolen) notebooks, was on Pintu’s head. He was the real scapegoat of the entire class and sometimes of the entire school.

It is really very heart-wrenching to recall his sufferings for none of his fault. I am writing this blog as Sahil is studying a chapter called ‘Specially abled Children and their requirements’. He asked me the meaning of ‘Specially abled children’ and I was explaining him the meaning. Suddenly Pintu came out of my memory and started haunting me like anything. Tears started rolling down my cheeks and I remembered the movie ‘Tare Zameen par’ and Ishaan Awasthi.

In this blog, I would like to apologize on behalf of the entire ‘normal’ society which handed over such a tough life to you Pintu. The dialogue from the movie ‘Koi Mil Gaya’ is quite apt for you “Agar normal log aise hote hain toh hazaar guna achha hai ki main normal nahin hoon.“. Pintu, you required a different place, a different school with all the different set of rules. We all ruined your life, personality, your confidence and everything.

We just spoiled a bud before it could flourish. Yes, our understanding on this pretext was very less. The parents were ignorant and they were trying their ‘level best’ to keep him in the ‘main stream’. But, we conveniently forgot the outstanding examples of great personalities who had dyslexia and autism during their childhood, but with proper training and mindset, could revive their lives and went on to become great intellectual in various fields of Science, Arts, Business and what not!

Please excuse us Pintu, for all our wrong deeds as you have a much bigger heart and mind than the entire society.

This is Biswa, signing out from the Neutron Experiment Facility with a heavy heart though my experiment of the day is spectacularly successful with the grace of Swamiji.

Jai Shri Hari and naman to all the readers..

In the next blog, I will write how birds came in my dreams complaining about not keeping water and food for them in past few days and the moment I did the same what unfolded before my eyes.. Stay tuned…

Rest is the Key to Massive Productivity
Flying with Jonathan