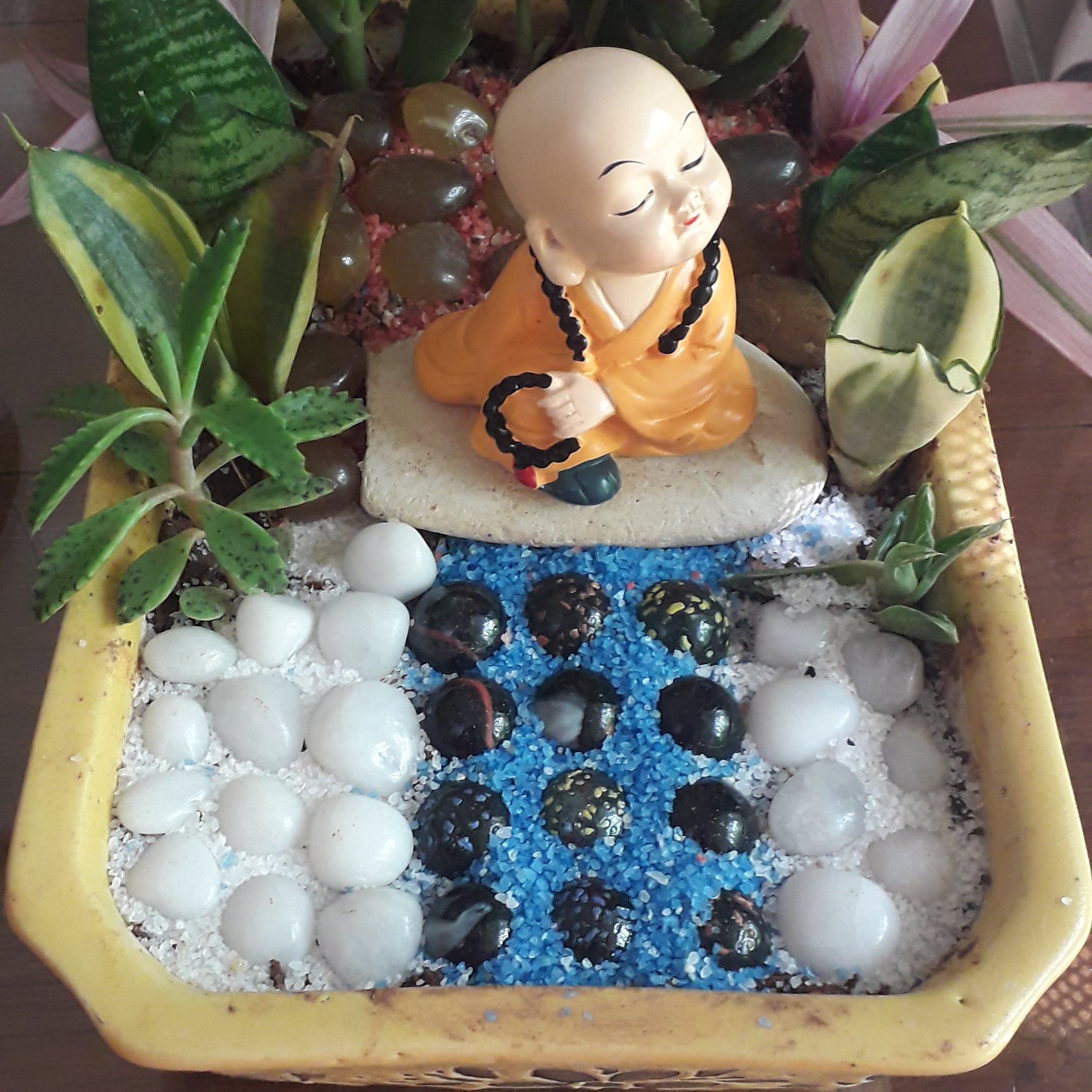 I am sure you will understand when I say it is not easy to quieten the mind.

For them, it is nothing, no need to make any effort at all.

But for us, it is the most challenging task ever.

I remember when I was trying to learn driving, it was really not easy. And my husband said he would teach me.

For him (and I think for men in general) driving is like breathing. But particularly for me, it was extremely difficult. It was an up the hill task.

Now you can imagine the interaction.

I could manage only 1st gear. Whenever I tried to switch to 2nd gear, the car would stop.

Again and again, day after day. When I don’t have to switch gears( I didn’t go beyond 2nd gear of course), I seemed to be doing ok.

He was simply unable to understand what is it that I was having issue with.

One day he asked helplessly, “ Can’t you feel the car vibration when not put in proper gear?”

“ I am rattling like a leaf, I can’t feel any other vibration” I said equally helplessly.

I also had issue with the steering. How much to turn.

When he sees any person walking on the road when I was driving, he was so sure that I would go and bang them and would caution me “Turn a bit right”. As it is I was so stressed, with this instruction, I would go straight across the road to the opposite lane and vehicles coming in the opposite direction would start honking! I would simply give up and get out of the car, go to the passenger seat and ask my hubby to take over the car. Enough for the day.

Atlast one day, I had to give myself a great suggestion “ You are the Atma. You can do it”.

I think this really helped.

But I give full credit to my husband to not give up on my driving and for pushing me to drive.

Now I say, If I could learn to drive, take it for granted, any one in the world can drive.

I really consider this as an important achievement in my life.

I think for me, it is kind of same with meditation.

For us beginners, keeping the mind still is like pouring a glass of water on the floor and trying to not let it spread.

Within a fraction of a second, it is everywhere.
It is superfast, exactly when we don’t want it to be.

When we say just be still for a while, it will act as if it heard the opposite and would start moving at jet speed!

With utmost sincerity, I would sit for meditation, invariably mind would bring in the most important mail that I forgot to send, that needs to be sent immediately.

Or a doubt whether I switched off the gas or not.

Or it would come up with ideas like, may be I should do chanting instead.

All the mild noises that weren’t heard when I was going about doing my chores, would be heard as loudly as a train hooting right next to me.

Ok by God’s grace, you are able to keep up the practice and are able to still the mind for short intervals of time.

That is only the beginning of the war.

It would act as if it is cooperating with you.

Sometimes, I would be graced with a beautiful vision in meditation, and I would be extremely happy, grateful and blissed out. I would just be going about, seeing God in everyone, spreading his unconditional love to one and all, excuse everyone for everything and all such things. Suddenly, someone would say or do something that would irritate me to the core.

The mind is super intelligent ya! It would seize the moment and Lo! Before I realize, I would have a very clear vision, even when my eyes are open, where I am blasting away the person!

You know, sometimes inanimate things too will test you. Like spoons and ladles in the kitchen, they will simply fall off as if deliberately testing you. Mixie would spill off tomato puree on everything around.
9 out of 10 times you would clean up with a smile, but 10th time don’t you feel like giving one on it’s head? I do baba.

Here there are 2 things to tackle. One, to get out of this acute phase of irritation as soon as possible.
Second, to overcome the depressing thought that you fell by several steps in your spiritual journey.

This one is particularly hard to tackle.

Once when I was in such situation where I was extremely sad that I am not able to get over my negative emotions like anger, irritation, anxiety etc. This was last year.

Of course my goal was not to get into these negative emotions even once.

Which is actually very challenging, especially when some souls seem to be born particularly to irritate you.

Bhagwan, they are my Reaction, Reflection and Resound only!!

The following lines flowed then:

Waiting.. waiting for the moment of truth to arrive

Till then would I be able to survive

The fierce hurricanes of tendencies

And attachments, as vast as oceans and seas

Rays of hope do shine, drizzles of grace do shower.

But when a moment stretches for ever

What am I but a prisoner of time

Just must bow to that power, supreme.

I even posted these lines in my response to one of Swami’s posts.

I was indeed feeling low.

You know who came to my rescue? My daughters! Elder one is 21 and younger one is 15 and half years.

They are really angels. Very wise. Very loving.
And what they told me is very interesting.
They said, priority should be to be happy. Your sadhana should make you happy and not sad.

Second, be kind to yourself. It’s okay to have these emotions and if you know that you are sincere in your efforts, all is fine.

These words really brought me out of my spiritual stress.

Now I don’t mind seeing visions where I am blasting off people … 😊😊.

P.S : If you are wondering what this “Not keeping mind empty while taking medicines”, it is from by previous post.