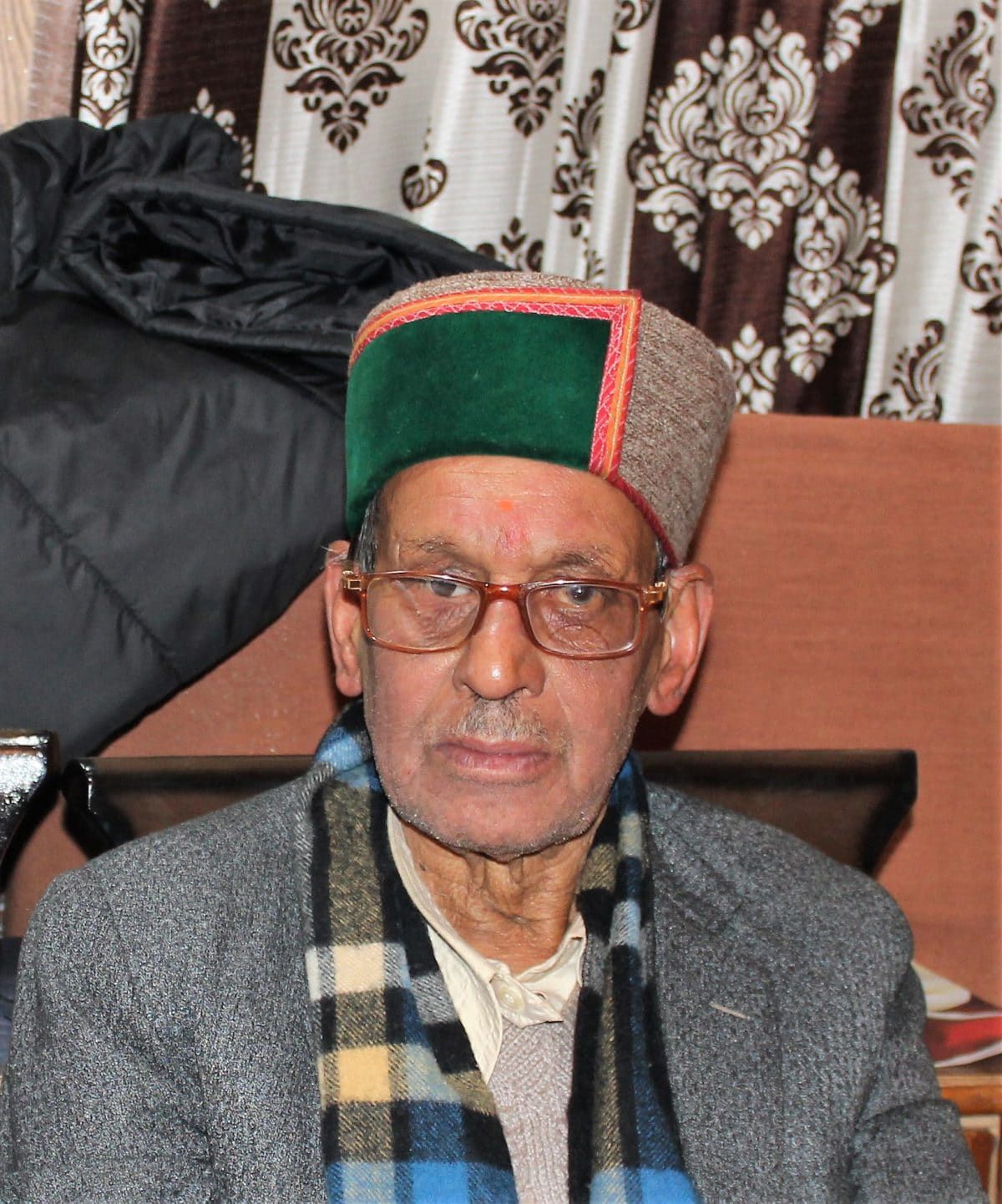 Everyone has their own

‘Kindness begins with the understanding that we all struggle’ ~~ Charles Glassman

Let’s begin the day with a story, my story about my hero, my father.

A few facts about my hero: He was their parents’ second child, the second of nine. Four brothers and five sisters

Now the story begins. My dad was the first of his siblings to get a job at the age of 17 as an office boy. His work was to deliver files from one table to another. Then he worked with the government of Himachal Pradesh for 41 years and retired as Deputy Secretary of Finance, among the top officials of the government. He was known to be the finance man of Himachal.

His profile, as I understood, was that he used to approve a lot of financial loans for different officials across Himachal. Seldom was he with us at home as his work used to keep him at the office till late at night, and he was more of a Sunday dad. But yes, Sunday was ours, and he used to give us the best time.

Fast forward, Dad retired in the year 1995. And as the youngest among his kids, I was the closest to him and had always been a rebel. Rebel for my way of life (and, as I see in my son, the Law of Karma is reappearing).

Back to the story, one day in the year 2016 or 2017 (approximately 22 years after my dad retired), we had a verbal spat, and after a week he asked me if I could drive him to his old office. The spat was about what he had done for all of us and how he failed as a father.

I drove him to his office in Shimla. If you have been to Shimla, you know parking is always a problem. He asked to park in the VIP parking lot near the Secretariat Office, which I laughed at but he insisted on it. I did, and no one asked me to remove our car. The security personnel simply greeted him, then we walked towards the entrance, which also required permission, which we never took, and walked in; no one even questioned him (remember, it had been 22 years since he had retired). The treatment he received and the statements I recorded about him that day had me spellbound.

‘Sir, whatever we are doing, we still refer to your notes.’

‘It is you who taught us everything, sir.’

‘You are our inspiration (these were people who had never worked with or under him but were using his work as reference).’

To this, I couldn’t speak a word, and that was when I remembered a quote: “Before judging someone, walk in their shoes for a mile, and then decide if you still want to say something to them; if you change your mind, at least you have their shoes.”

I love you, dad. Again, you can’t be missed, as I can’t ever forget you.

Just go and hug your parents today if you are with them; it feels good.

The Pain of Persistence
He Waits….He Listens…He Just Simply Does… ❤️🙏